The NYCRC was Established in 2008, the New York City Regional Center (NYCRC) provides financing for job-creating real estate projects in New York City.The NYCRC has raised over $1.2 billion of capital to help fund a series of critical public/private developments in Brooklyn, Queens, Manhattan and the Bronx.

Since its designation by USCIS, the NYCRC has worked closely with economic development agencies and governmental entities, as well as private developers designated by such government entities, to provide loans for real estate projects in New York City that create jobs in areas of high unemployment.

Examples of projects utilizing loans provided by NYCRC-managed funds include the following:

While helping to spur economic development and job creation over the past six years, the NYCRC has worked diligently to conduct itself in a manner that respects both Congressional objectives for the EB-5 program as well as the interests of USCIS and the Department of Homeland Security.

To date, 100% of NYCRC project offerings have been approved by USCIS.   NYCRC investor approval statistics are as follows: 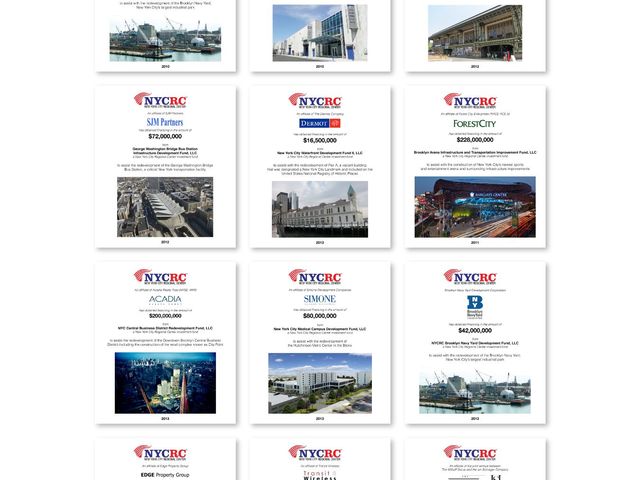 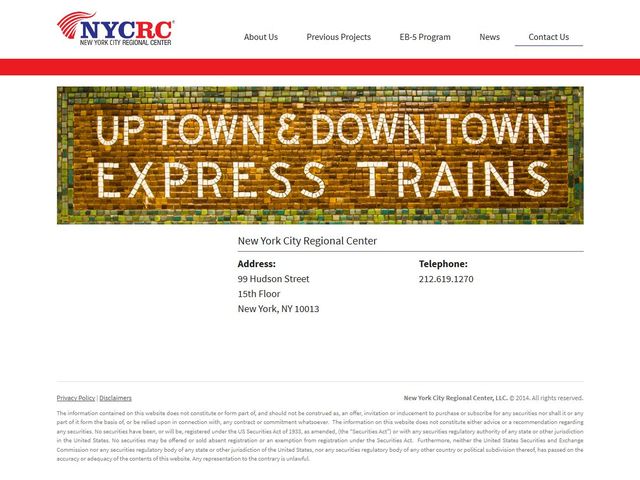 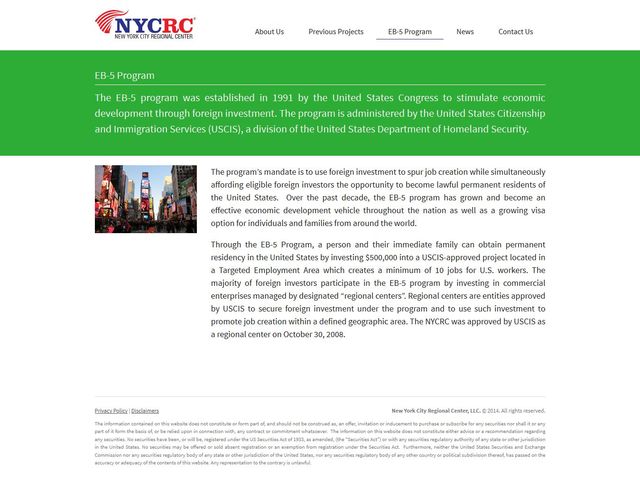 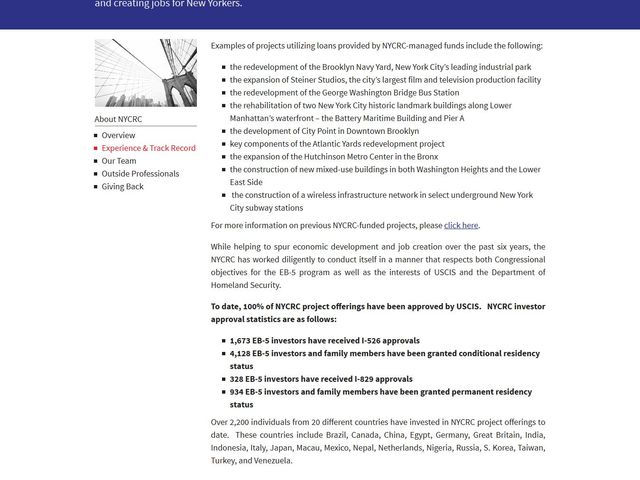 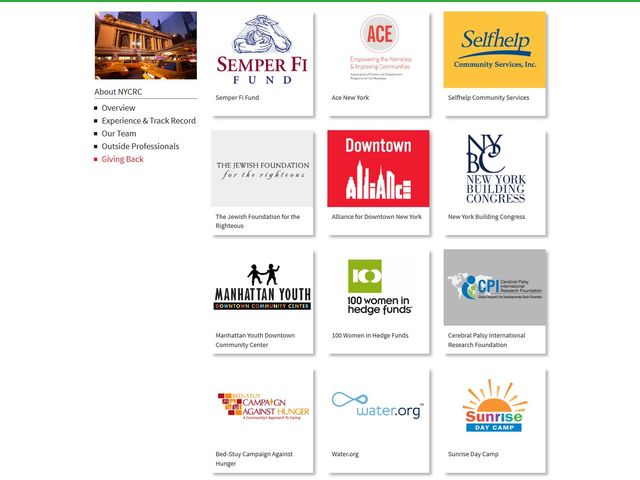 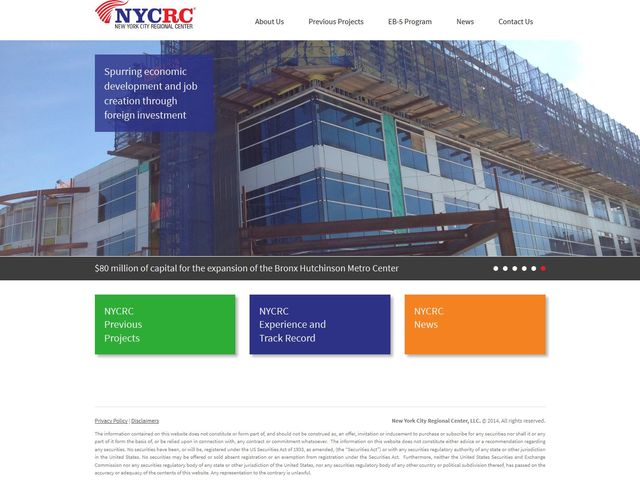 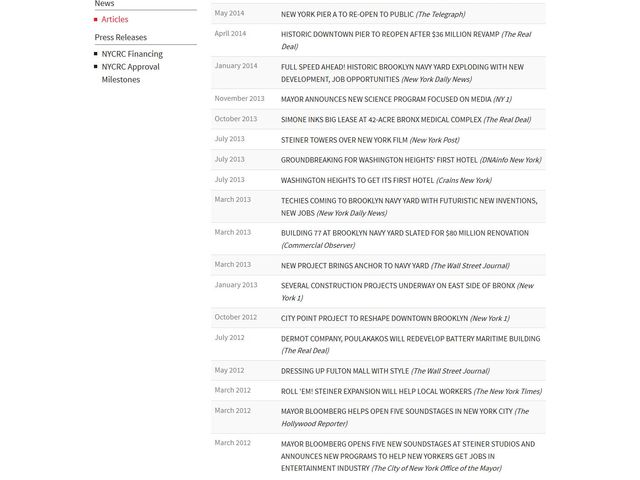 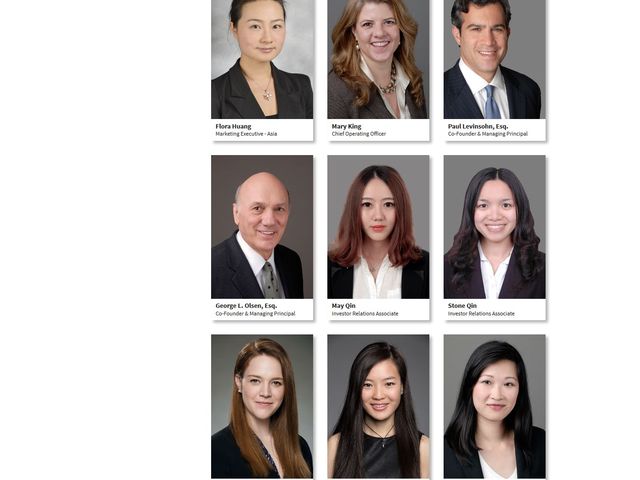 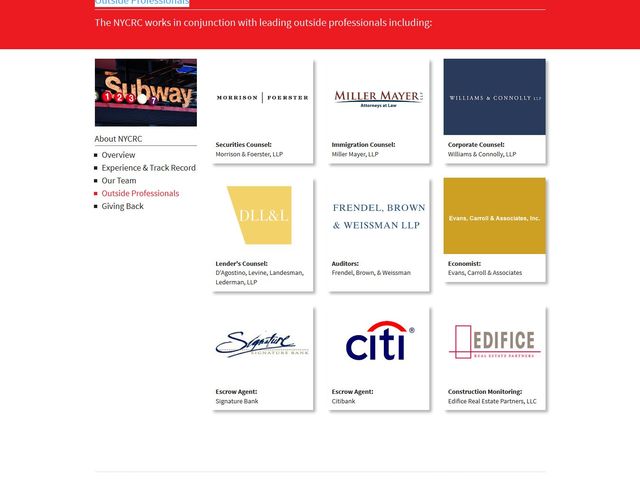 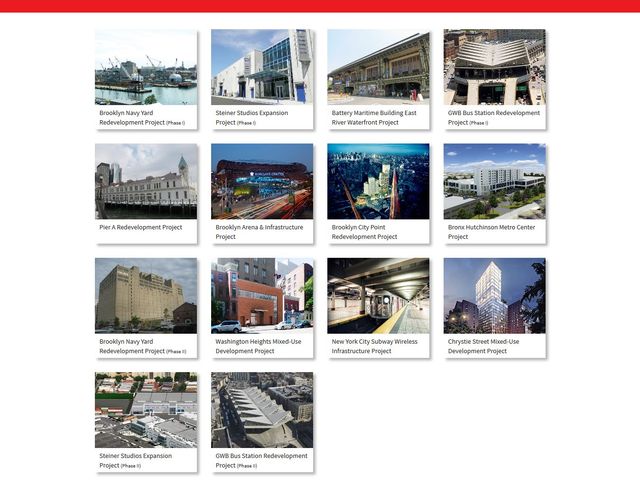 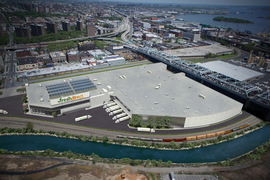 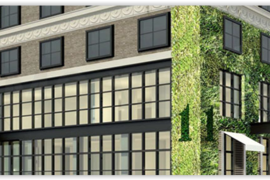 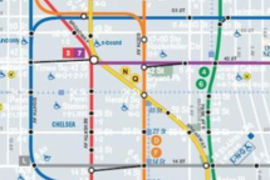 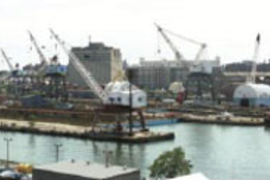 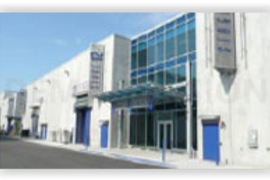 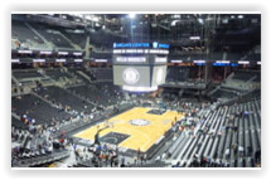 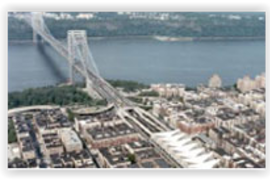 The George Washington Bridge B...24% 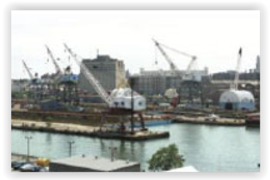 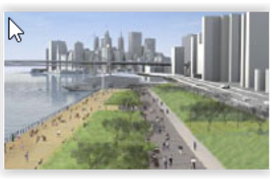 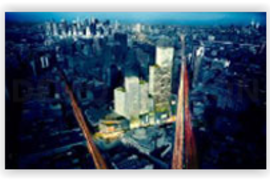 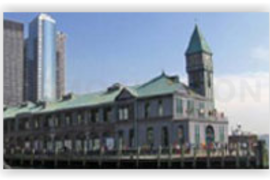 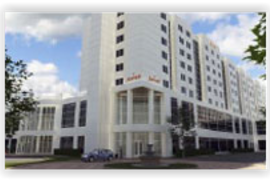