The USIF New Jersey Regional Center is located near the world’s most thriving metropolis of New York City to provide worthwhile opportunities for foreign investors and their families to obtain permanent U.S. residency through the EB-5 Visa Program.

New Jersey Regional Center is responsible for the oversight of projects located within the state of New Jersey. The state’s capital, Jersey City rests on the Hudson River, giving residents and visitors nearly immediate access to Manhattan’s business, shopping and entertainment. Known as Manhattan’s Back Garden, Jersey City offers sweeping views of the New York City skyline and convenience to landmarks such as the Empire State Building, Central Park and Rockefeller Center. Also noted for its burgeoning city life and distinct culture, Jersey City has become a hotspot for young professionals who prefer an intimate setting just outside the bustle of New York City.
The New Jersey Regional Center recently partnered with developers Kushner Companies and KABR to build 88 Kushner-KABR, a luxury mixed-use establishment that shares amenities with Trump Plaza, a development known for its prime location and value.
Is the Regional Center a Public Agency, Government Entity or a Public/Private Partnership (EDC/EDA) affiliated or associated with one?
No 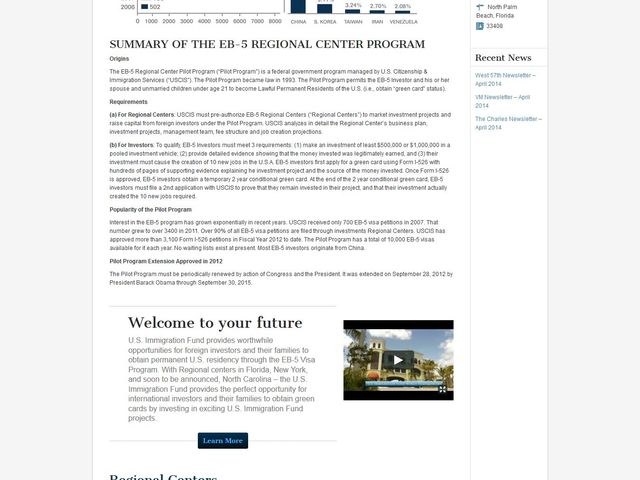 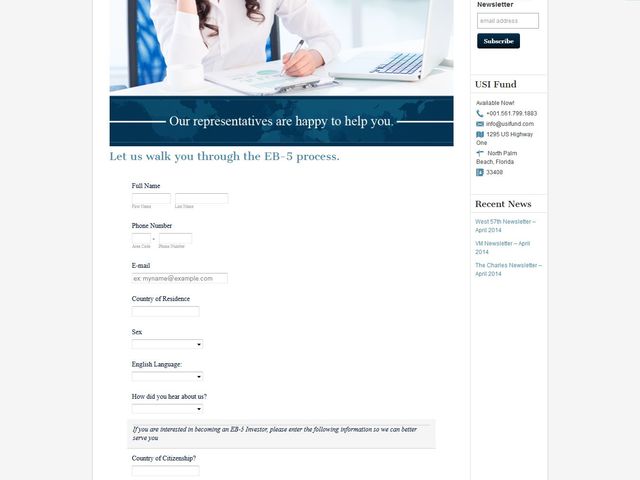 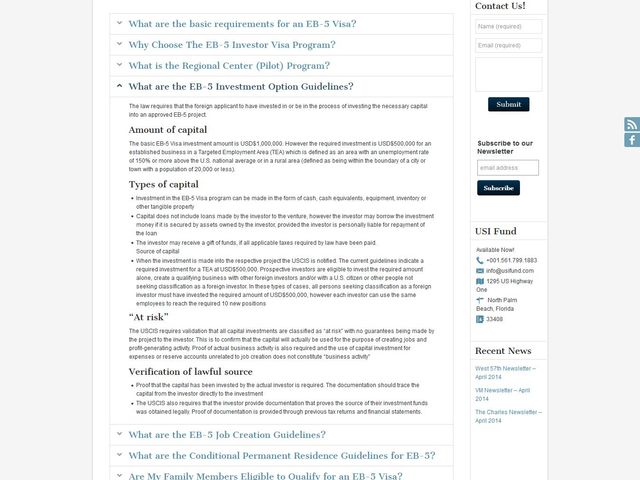 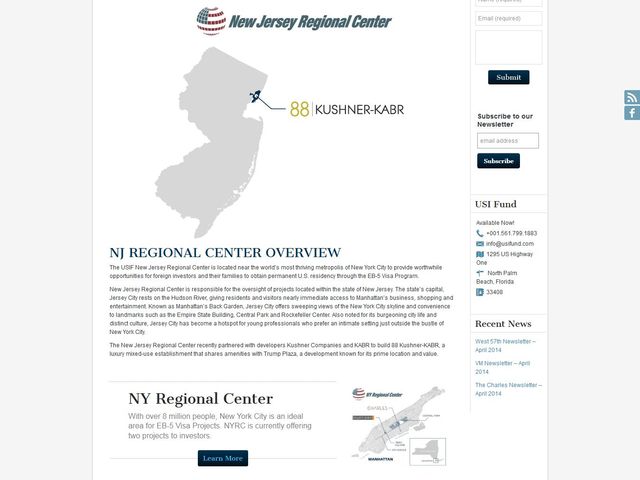 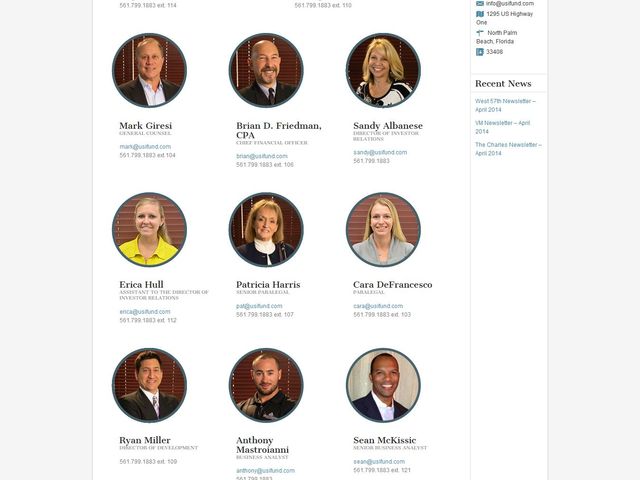 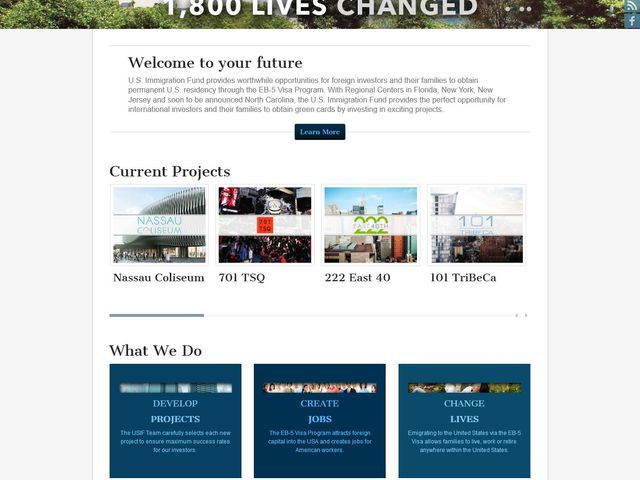 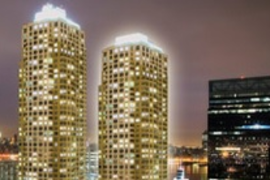