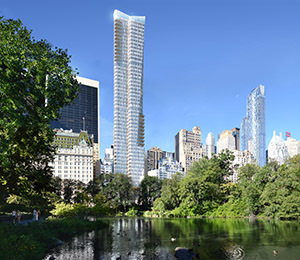 Four big development projects are receiving a combined $800 million in mezzanine financing through the U.S. Immigration Fund, which uses the popular visa program to setup funding. According to The Real Deal, the construction projects benefitting from the funds are: Michael Shvo’s, Bizzi + Partners and Howard Lorber’s 125 Greenwich Street, as well as Witkoff’s 111 Murray Street, Marriott Edition Hotel Times Square and 1 Park Lane. The president of the U.S. Immigration Fund, Nicholas Mastroianni, told TRD that the deals for 125 Greenwich and Times Square Edition are already completed, and the other two still have money being raised for them by the fund. 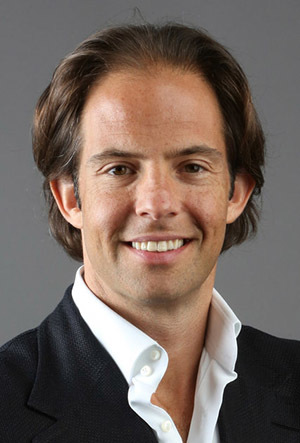 Michael Shvo is a real estate developer based in New York City with offices in New York, London, and Dubai.

The increasing significance of Asian financing for major Manhattan developments are highlighted by this fundraising, such as the $175 million that Mastoianni just started raising using the EB-5 program for 125 Greenwich. $240 million in equity and debt financing was setup last year by Howard Michaels’ Carlton Group for the condo project. The majority of the funding was provided by an Asian lending group headed by the United Overseas Bank in Singapore. Also part of the arrangement was a $40 million investment Dilip Shanghvi, a pharmaceutical magnate in India. If the intended $175 million is actual raised by the U.S. Immigration Fund, then the majority of the 77-story condo development in the Financial District will be financed by Asian funds.

Mastroianni also told TRD that he arranged, through the EB-5 program, $175 million in mezzanine funding for the Tribeca project at 111 Murray, which is being developed by Fisher Bros., Witkoff and Howard Lorber. Over $400 million in Chinese finances has gone into the planned 58 floor condo tower, including another $229 million in equity contributed by Chinese investment firm Taiping Asset Management.

TRD reported, “Mastroianni also said he has raised $200 million for Witkoff’s Marriott Edition Hotel Times Square at 701 Seventh Avenue, and is raising another $220 million for Witkoff’s 1 Park Lane, the planned 1,210-foot-tall condo tower at 36 Central Park South on the site of the Helmsley Park Lane Hotel. Witkoff declined to comment. SHVO and Fisher Brothers did not respond to requests for comment on short notice.”