Through the Sunbelt EB-5 Regional Center with offices in Birmingham, Alabama, we are “providing investor capital for economic growth ”. Our focus includes growth industry sector related projects within the geographic region in that Sunbelt will serve.

We believe our growth related projects will not only create new jobs within the communities we serve, but will make a difference in peoples lives.

Sunbelt has been designated as an EB-5 Regional Center by the U.S. Citizenship and Immigration Services (USCIS)., a bureau of the U.S. Department of Homeland Security (DHS). As one of only approximately 340 plus nationally recognized Centers (August, 2013), Sunbelt will focus on growth sectors that will lead to economic development and job creation for itʼs various economic regions and will expand to surrounding southeastern states as projects are identified. 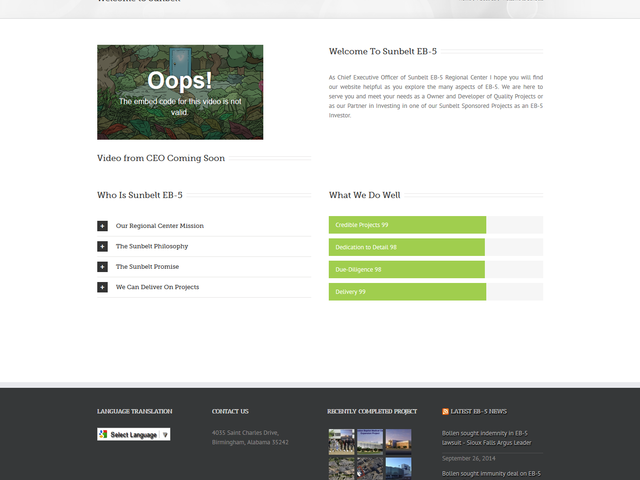 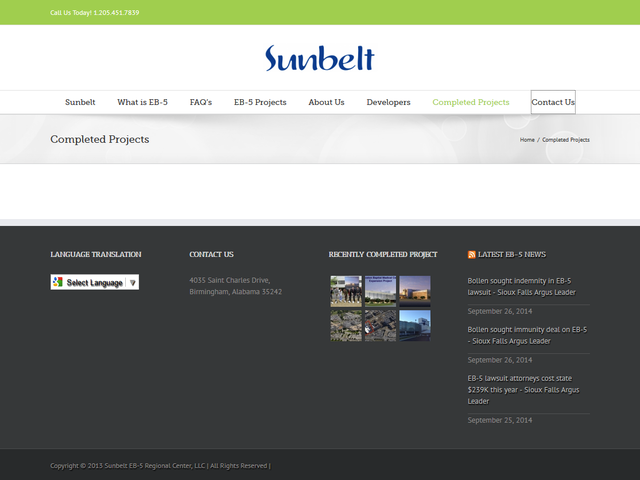 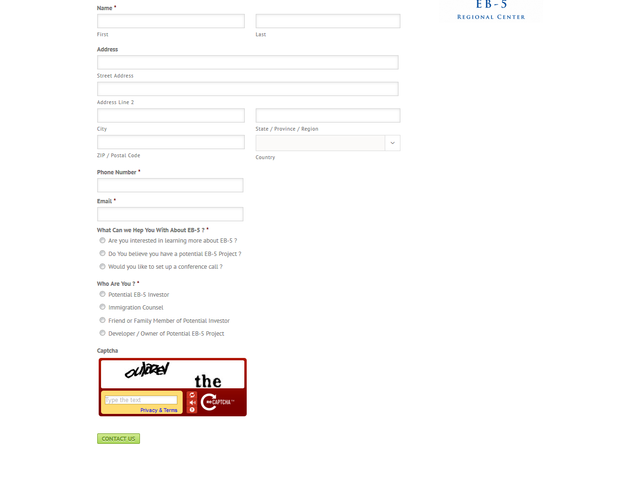 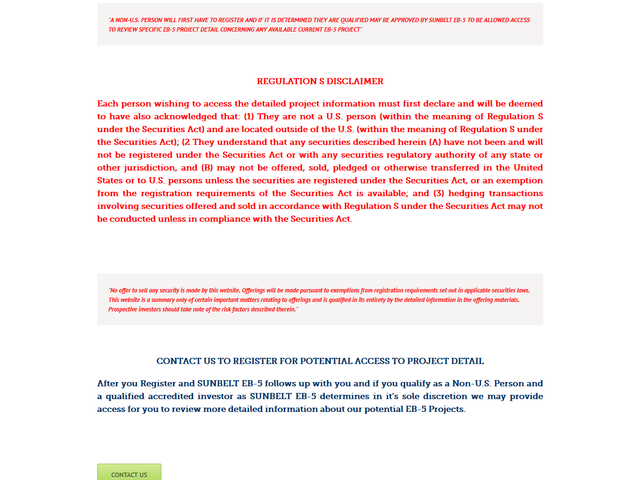 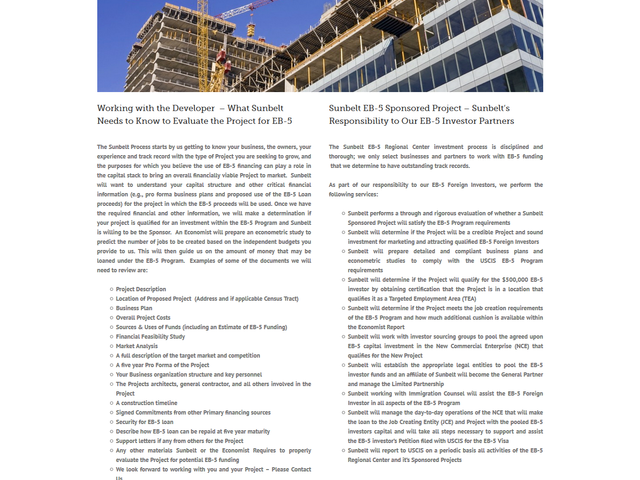 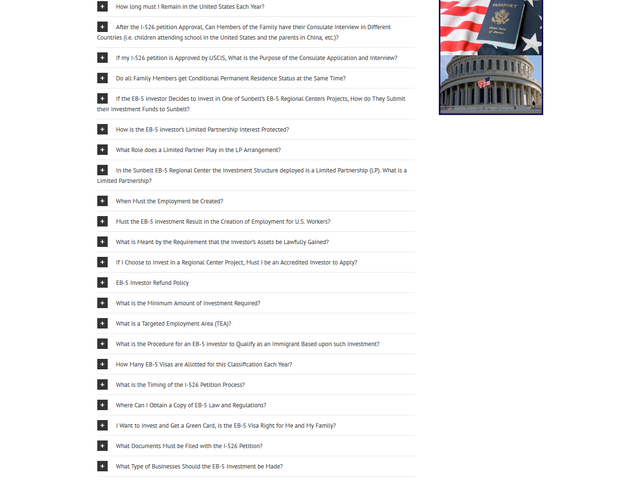 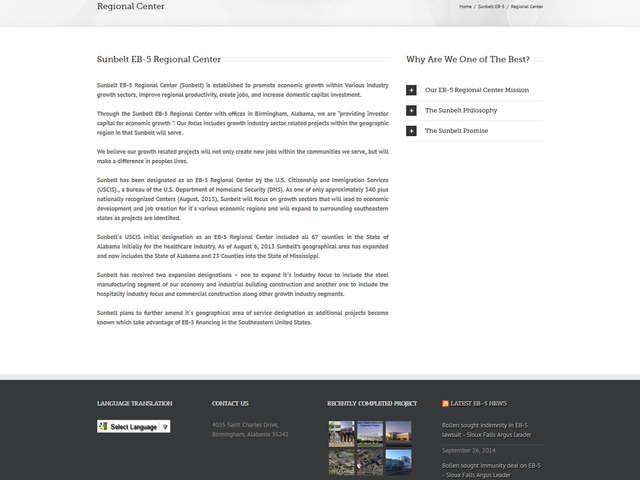 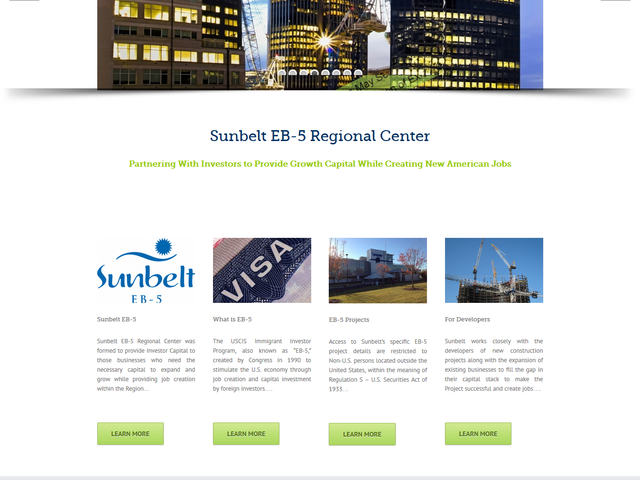 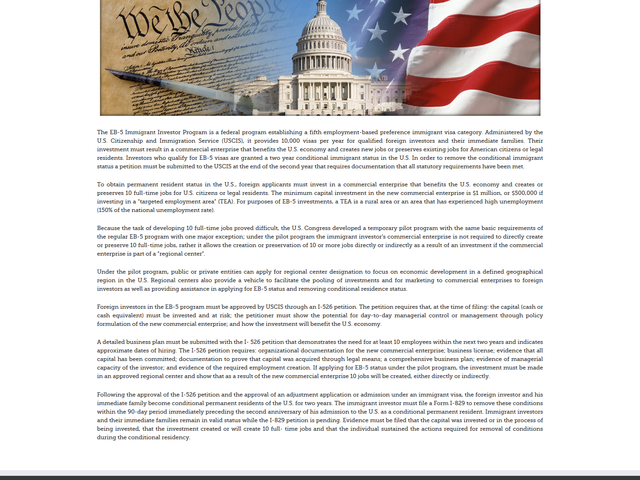 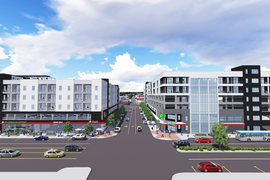 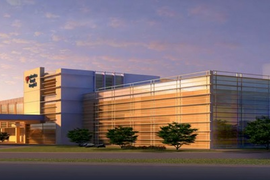 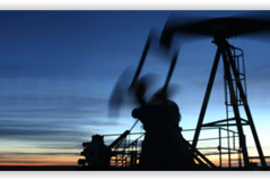 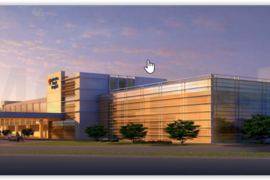