Investor Q&A with Michael Sears on Artists Row: Studio 3807 and The Artisan 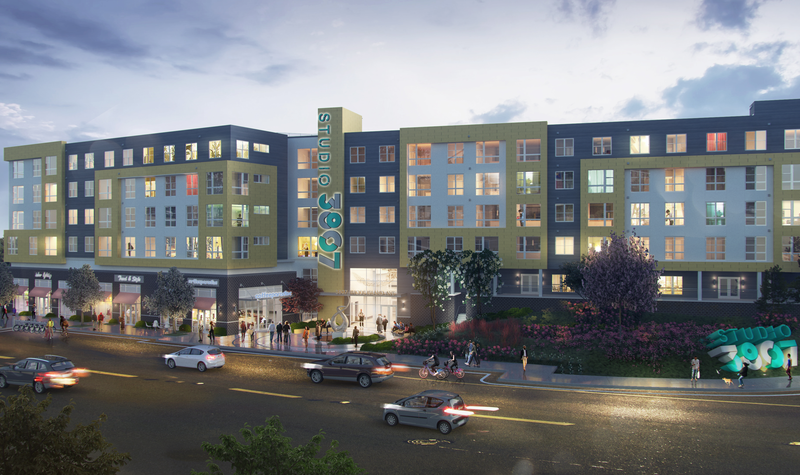 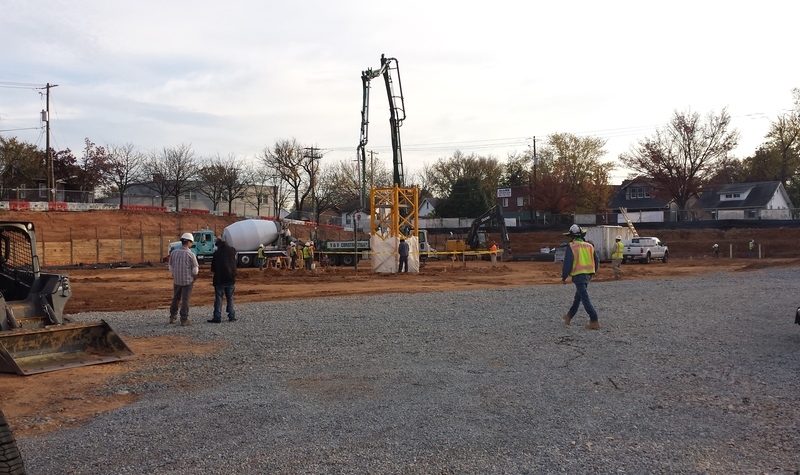 Mr. Sears has over 35 years experience in all facets of real estate development and finance. He is the founder and Managing Principal of Global Capital Markets Advisors, LLC, Fund Manager to CARc sponsored JOB Funds. Mr. Sears has operated or been a senior executive of a number of companies providing financial advisory, investment management, banking and development services to domestic and international investors and corporations; as well as governments and government sponsored enterprises. His investment, finance, development experience and focus include urban mixed use real estate, hospitality, sports and entertainment facilities.

Until January of 2006, when he and Mr. Tung founded their investment management and advisory business, Mr. Sears was the Managing Director for GMAC Commercial Holding Capital Markets’ New York City and Washington, DC offices. There he initiated and/or managed billions of commercial loans and equity investments in a wide variety of real estate backed transactions. At GMAC he worked closely with high net private investors, institutional investors and lenders; as well as with domestic and foreign governments.  His commercial finance projects in Washington, DC included the Washington DC National’s professional baseball stadium and Gallery Place; as well as the financing of the Time Warner Center and origination of the first commercial mortgage issued after 9/11/2001 in New York City.

From 1982 and until 1992, Mr. Sears was an independent financial adviser to high net worth private individuals, public and private corporations and commercial banks. During this period he structured and arranged debt and equity for investment in the real estate, agribusiness and natural resources industries.  Projects Mr. Sears managed included the sale and purchase of a Castle and Cook (now Dole Foods) business unit; and a variety of residential, commercial and industrial developments throughout the states of California, Colorado and New York.

Mr. Sears began his real estate development and finance career in 1973 as a public servant.  Initially, Sears served as an Assistant to the President of the New York State Urban Development Corporation (UDC), which was founded by then Governor Nelson Rockefeller. While at the UDC, Mr. Sears worked on complex real estate development and finance projects including Battery Park City, Roosevelt Island, industrial condominiums, and mixed income housing developments in New York City and throughout the state of New York. These projects comprised in excess of 15,000 housing units, and over 2 million square feet of retail, commercial and civic development.

In 1975, Mr. Sears continued his career in government as the founder and President of the Denver Housing Corporation (DHC), a special purpose public benefit corporation. While at the DHC, Sears managed the City of Denver’s Olympic Housing Development program. During his tenure in Denver, he built over 3,000 residential for sale and rental units and several mixed use projects, and established the framework for the development of mixed use housing in downtown Denver. 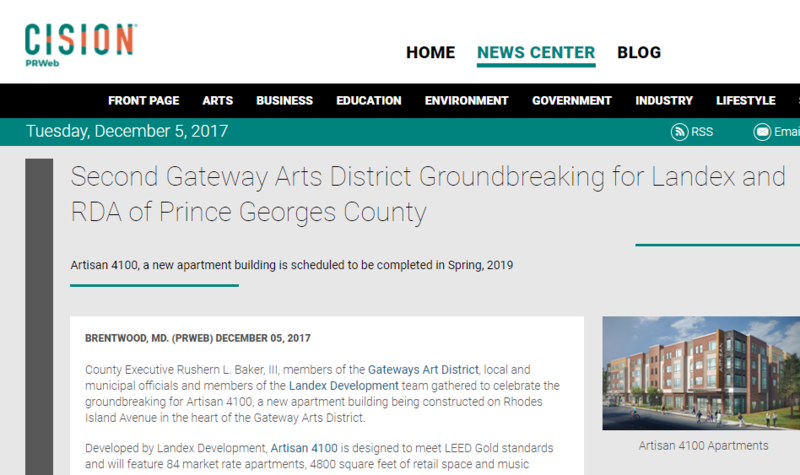 Read more on this here - https://eb5projects.com/updates/project_updates/3283 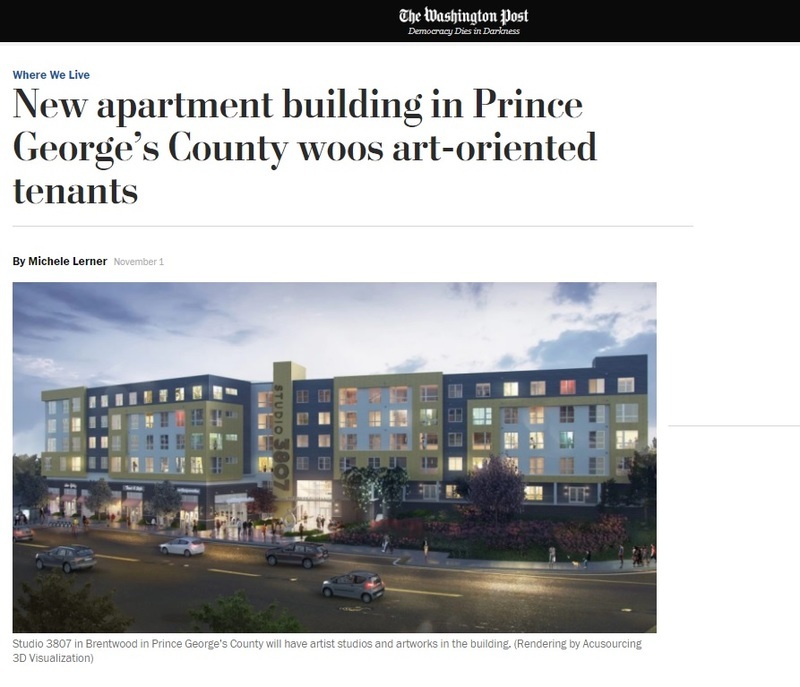 Read more on this here - https://eb5projects.com/updates/project_updates/3262