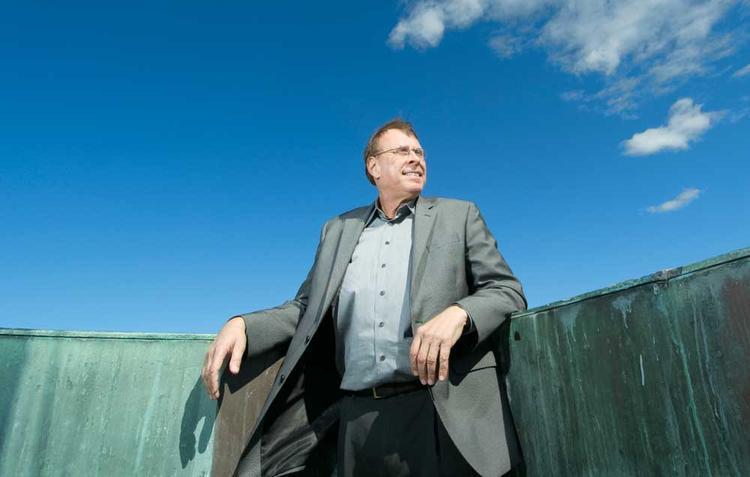 The seller was Ces Butner, founder and CEO of Horizon Beverage, who recently moved his company into a new headquarters building. Terms of the deal were not disclosed.

Henderson also bought the Tribune Tower in fall of 2011 and earlier this month, acquired the Community Bank of the Bay headquarters office at 1750 Broadway.

The two office buildings will house the operations of CallSocket, a call center operator that Henderson helped establish for foreign investors.

The call center, which Henderson says will add hundreds of jobs, has yet to begin operating, but is expected to launch by the end of the year.