American Life, Inc. offers secure investments that also qualify you for permanent residence status in the United States. As the investor, you entrust us with the task of successful project completion and employment creation to obtain your permanent green card.

Founded in 1996, American Life, Inc. is the longest continuous operating regional center management company in the U.S. with a proven track record of managing investments and facilitating green cards.

Lakewood is the second-largest city in Pierce County and the fifteenth largest in Washington and was incorporated in February 1996. Economic development is a priority in Lakewood’s continuing efforts to redefine its south Puget Sound community of 60,000 residents and nearly 1,100 businesses.

Lakewood is the primary host community serving major military installations. Joint Base Lewis McChord and Camp Murray are strategically located between Sea-Tac International Airport and the state's capital in Olympia. This major transportation hub for the lower Puget Sound region is also located at the junction of I-5, SR-512, and U.S. Route 99 and will welcome future light rail access in 2011. 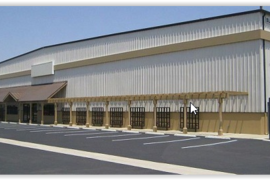 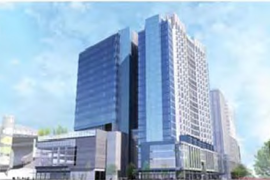