Talking points of the event : 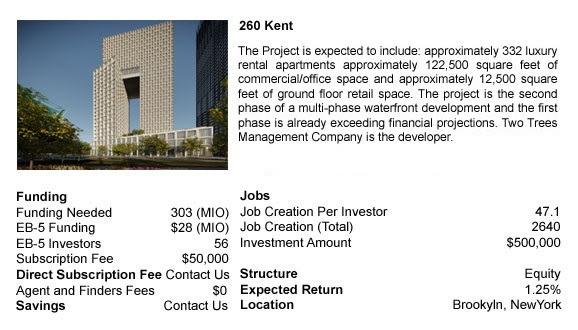 260 Kent Avenue, located on the corner of Grand Street in Williamsburg. The tower will be the second ground-up building to be developed as part of the Domino Sugar Factory redevelopment mega-project, which will have a total build-out of five buildings once complete. The architecture firm behind the design of 260 Kent Avenue is COOKFOX Architects. 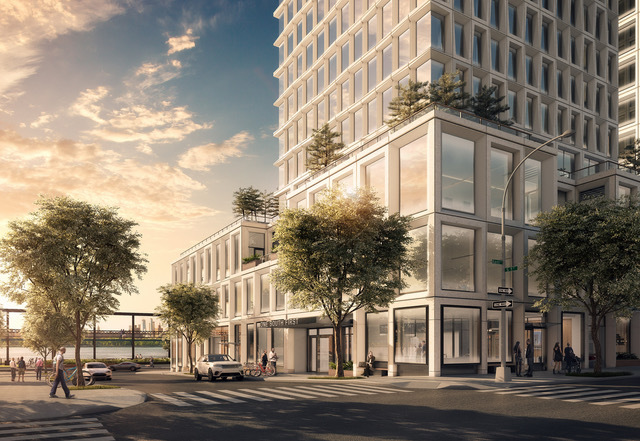 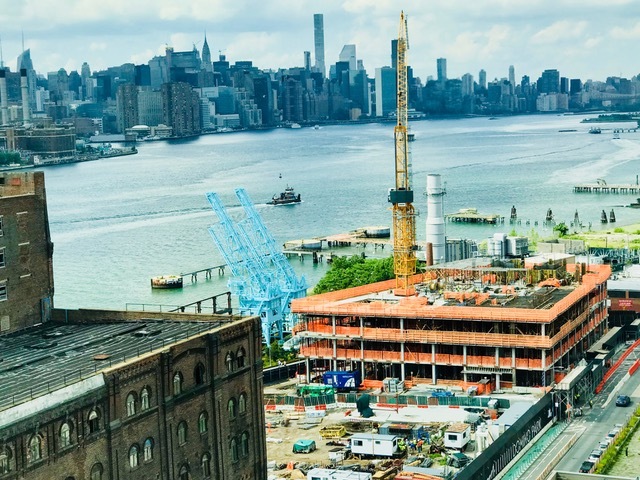 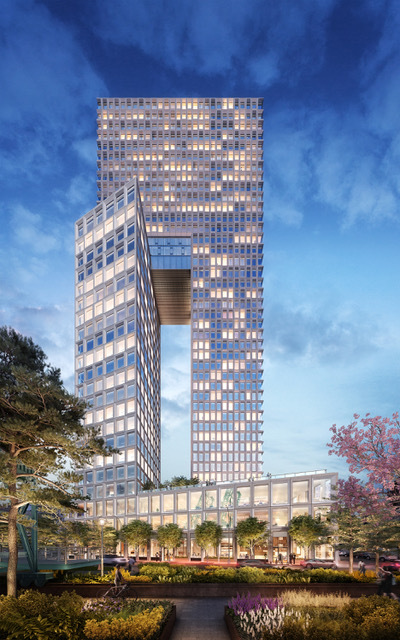 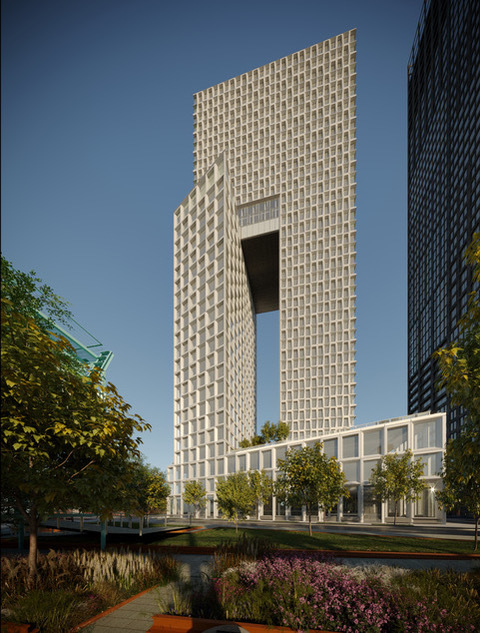 Dan Shields earned his law degree from the Cardozo School of Law and his MBA from the Wharton School of Business.  He is a veteran of the real estate finance industry with nearly 20 years of experience. He currently serves as President and Chief Executive Officer of AscendAmerica LLC, a boutique real estate finance firm he founded in May 2013.

Prior to establishing AscendAmerica, Dan was responsible for M&T Bank’s New York City Commercial Real Estate Department: a nearly $8B loan portfolio which experienced virtually no losses or defaults during the 2008-09 global financial crisis.

Drawing from his years of experience in finance, real estate, law and regulatory compliance, Dan created AscendAmerica to become a premier provider of capital to finance large-scale commercial real estate development in and around New York City. Dan’s deep broad and dynamic relationships with top tier developers in New York, New Jersey, Pennsylvania and Connecticut, allow him to bring highly prized and greatly sought-after opportunities to international investors. He is also a Registered Securities Representative and holds Series 79 securities registration. Projects will be vetted, well structured and compliant with legal and regulatory frameworks.

Further, Dan’s deep understanding of commercial real estate, credit and regulatory compliance has enabled him to emerge as an expert on EB-5 strategy in a short period of time. Due to his effectiveness and reputation for integrity, honesty and fair dealing, Dan can leverage resources within the EB-5 industry to identify foreigners interested in more than “immigration investment” and reduce the lead-time usually perceived as the downside to EB-5.