The architects behind the new Wellmark YMCA offered this virtual tour of the new building.

The YMCA of Greater Des Moines will not qualify for a foreign investment program known as EB-5 to finish the aquatic center at the Wellmark YMCA, according to the agency that brokers EB-5 investments in Iowa.

After striking out twice on federal grants, the YMCA is looking for as much as $8 million to complete the pools at the downtown branch. 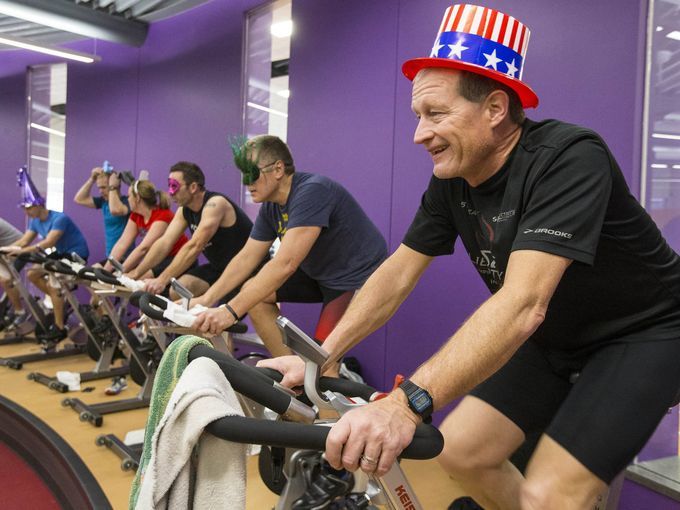 EB-5, which provides green cards to wealthy foreign nationals who invest at least $500,000 in a job-creating U.S. business or project, was one funding option YMCA officials had considered. But construction of the aquatic center would not create nearly enough jobs, said Patrick Hogan, CEO of Quad Cities-based CMB Regional Centers.

To qualify for EB-5 funding, projects must create 10 jobs per $500,000 investment, meaning the aquatic center would need to generate 160 direct and indirect jobs. 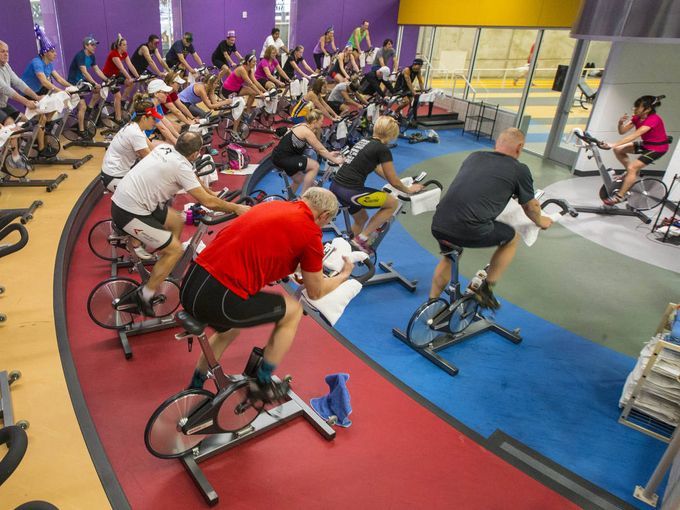 "The EB-5 program is not a grant program," he said.

YMCA officials say they had already moved on from the EB-5 option and are focused on fundraising in the community.

"Although EB-5 was one of many funding options we pursued for the Wellmark Y aquatic center, we realized it wasn’t the best fit for us," Venon Delpesce, CEO of the YMCA of Greater Des Moines, said in an email. "Therefore, it wasn’t our primary choice to fill our funding gap." 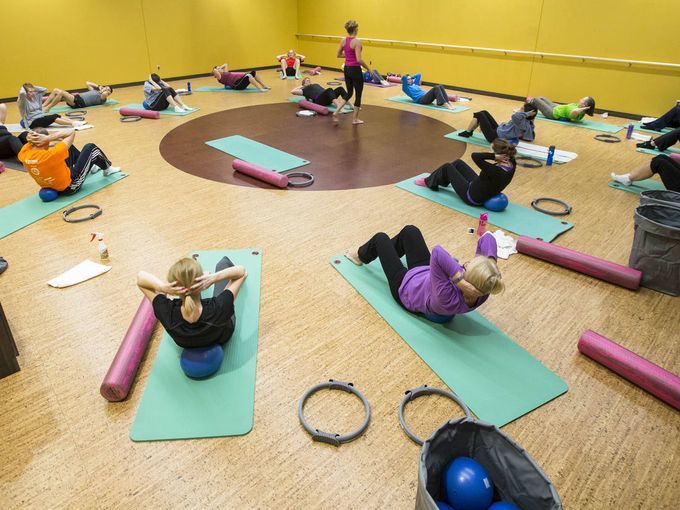 The YMCA’s funding woes have drawn sharp criticism from donors who have called the situation frustrating and embarrassing. Prairie Meadows casino has suspended its donations until YMCA leaders explain their fundraising plan.

Featuring two pools and stadium seating for about 1,800 people, the aquatic center was billed as a centerpiece of the $30 million Wellmark YMCA, which opened in January. But following two failed attempts to secure federal new market tax credits the project remains unfinished. The roof and walls have been built but the pools have not been dug. 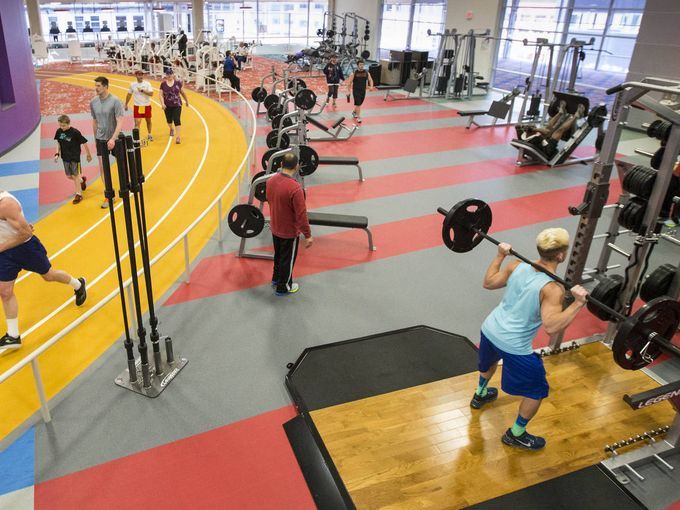 The EB-5 program was set to expire earlier this month, but it was included in a short-term spending bill that extended the federal budget to Wednesday. Critics say the program has failed to funnel investment to poor and rural areas as promised and resulted in cases of fraud in which investors lost money. They also say it puts visas for American residency up for sale. Backers contend the program spurs investment and brings job-creators to the country.

Negotiations to reauthorize the program have resulted in several proposed changes, such as increasing the investment amount, setting aside more visas for investments in rural regions and poor urban areas, increasing federal oversight and incentivizing investment in manufacturing and infrastructure projects, Hogan said. 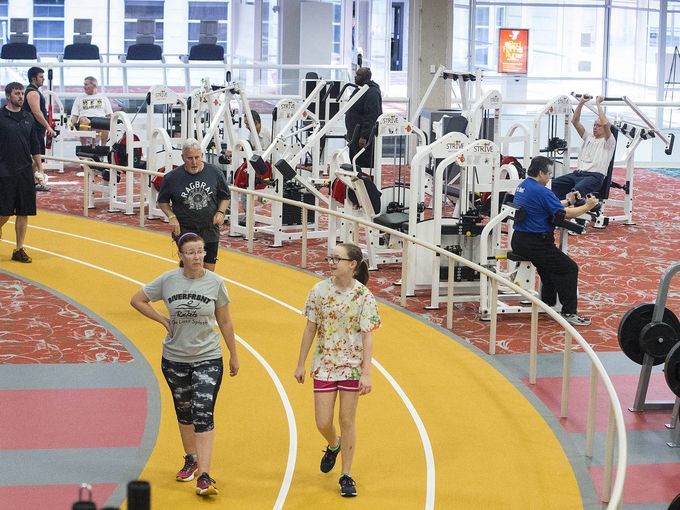 Iowa U.S. Sen. Chuck Grassley has been heavily involved in the reauthorization process.

The proposed convention hotel at the Iowa Events Center has applied for $20 million from EB-5 investors. That project should qualify for EB-5 money under the new rules, Hogan said.