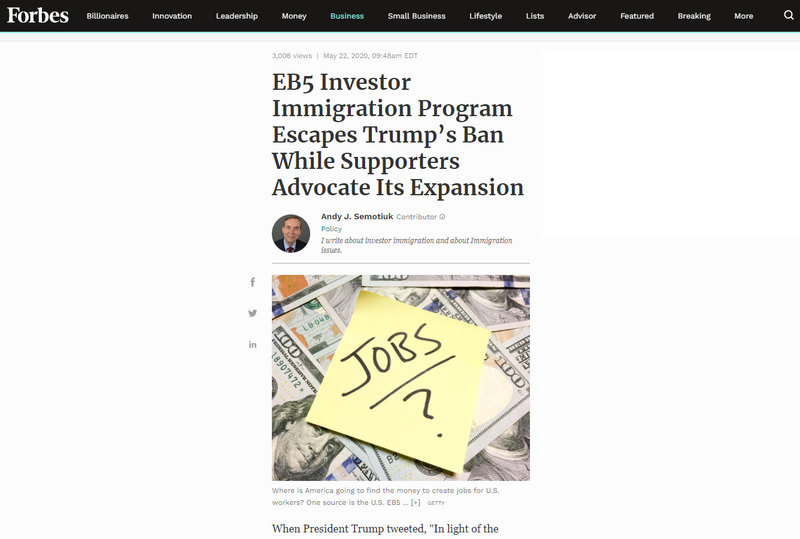 Where is America going to find the money to create jobs for U.S. workers? One source is the U.S. EB5.

When President Trump tweeted, "In light of the attack from the Invisible Enemy, as well as the need to protect the jobs of our GREAT American Citizens, I will be signing an Executive Order to temporarily suspend immigration into the United States!" many immigrants and long-time observe of immigration policies were confused as to what he was doing. That was on Monday, April 19th, 2020. The following day, administration officials scrambled to prepare the presidential proclamation for his signature, while trying to limit the sweeping announcement’s potential damage to the American economy.

That program was started in 1990 to attract investment into the United States and to create jobs for Americans. A few years later, Congress created an additional element of the EB5 program that established Regional Centers that were authorized by the United States Citizenship and Immigration Service (USCIS) to administer foreign investments and create jobs. This has become the most popular version of the program. When the President signed the proclamation, at first it was not clear whether the EB5 program was part of the prohibition.

Later that same day, however, the Investor Immigration Insider reported, that, “the immigration ban will have no tangible impact … on those applying for EB-5 visas today, although it may delay the removal of conditions for those currently awaiting adjudication of their I-829s.” The EB-5 community collectively let out a sigh of relief.

Seeking to explain why the program was excluded from the President’s order, the EB5 Daily later wrote, “The EB-5 Program is not restricted or limited by the proclamation, likely due to it being a job-creating program. Each EB-5 Program investor must create 10 full-time jobs for U.S. workers in order to fulfill the program requirements, therefore, it is actually a boon to the U.S. during this economic downturn and unemployment uncertainty. Additionally, EB-5 investors must invest a minimum of $900,000 into a U.S. investment project, meaning they are very well-off individuals and families who will not be a drain on U.S. social programs.”

But then four prominent Senators, led by 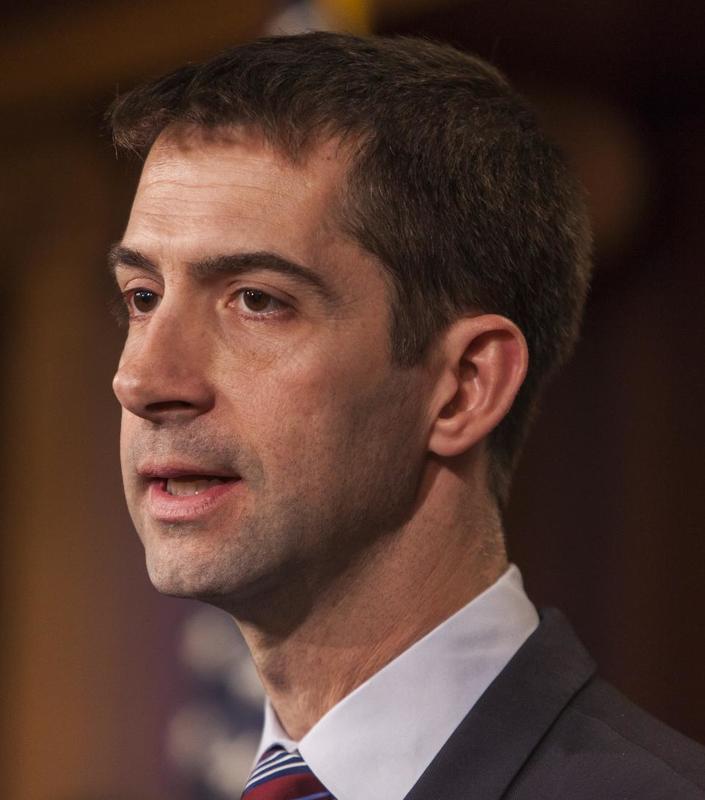 Senator Tom Cotton (Rep. Ark.), sent a letter to President Trump calling on him to expand the proclamation to include the EB5 program along with some other immigration visas. They wrote, “Finally, in regards to your Presidential Proclamation issued on April 22, 2020, we write to urge you to remove the exemption for the EB-5 program, at least until real reforms are adopted. The EB-5 program has long been plagued by scandal and fraud and has been criticized as effectively functioning as a pay-for-citizenship scheme in many cases. There is no reason that the EB-5 program should receive preferential treatment as opposed to other green card programs for employment-based immigrants.”

Invest in the USA (IIUSA) immediately came to the defense of the EB5 program. Responding to the Cotton inspired letter, they wrote, “We find the Senators’ position to shut down the EB-5 immigrant investor program to be deeply troubling.” They added, “the EB-5 program is proven job creation and retention tool.” In that regard, it appeared to them that the White House was not aware that, “Between 2008 and 2015, the EB-5 program generated more than $20 billion in economic investment that created more than 730,000 American jobs.” They pointed out that the Congressional Budget Office found that the EB-5 program is self-funding with administrative costs paid for by applicant fees. This is especially significant in view of the recent news that the USCIS could run out of money by the end of the summer. 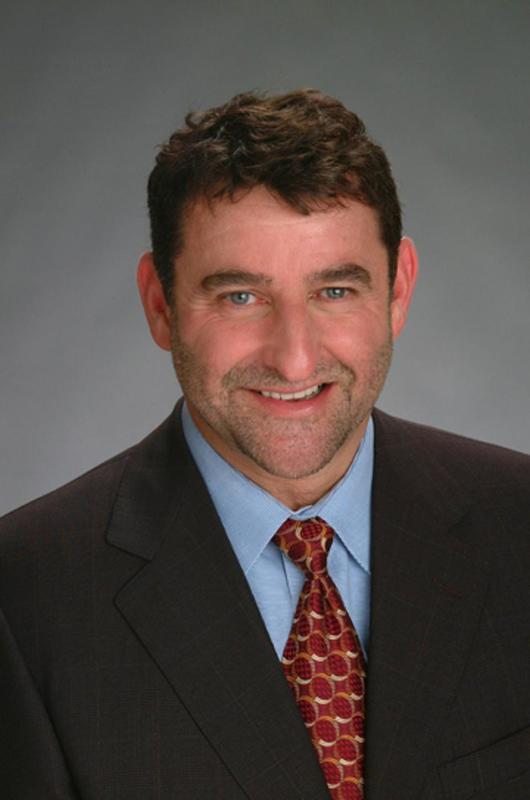 BernardPWolfsdorf, A U.S. immigration lawyer and past president of the American Immigration Lawyers

As for concerns over much-needed reforms, Aaron Grau, IIUSA Executive Director, stated, “IIUSA has been at the forefront of working with Congress and the Administration to bring needed reforms to the program. We emphatically support oversight and reform to allow for even more investment to the United States.” As for eliminating the EB5 program, Bernard Wolfsdorf, a U.S. immigration lawyer and past president of the American Immigration Lawyers Association speaking at a recent investor immigration conference held in Hong Kong wondered why, when so many Americans are losing their jobs, would the Administration want to eliminate this highly effective U.S. job-creating investor immigration program? In his view, if anything, the program should be improved and expanded.