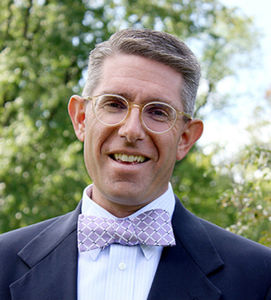 Before G&A’s Virginia start, Mr. Grau was General Counsel for an Alexandria, Virginia based boutique-lobbying firm.  While there Mr. Grau developed extensive experience establishing, managing, and growing trade associations including the National Job Corps Association and the National Organization of Rehabilitation Partners.  Given associations’ ability to leverage broad-based platforms to impact policy, economics, and business, he maintained his interest and abilities in trade association management through his career in Pittsburgh and today.

Earlier, Mr. Grau was Majority Counsel on the US Senate Health Education, Labor, and Pensions Committee where he developed Senate hearings and negotiated and drafted several pieces of federal legislation.  He was part of the Senate team that created the Workforce Investment Act, a bipartisan bill signed into law during a Rose Garden ceremony in August 1998.

Mr. Grau has a BA from Emory University in Atlanta, Georgia, and a Juris Doctorate from Mercer University in Macon, Georgia. He is licensed to practice law in Florida, Georgia, the District of Columbia, and the Federal Courts and has been honored by the State of Ohio for his legislative work on behalf of people with disabilities.