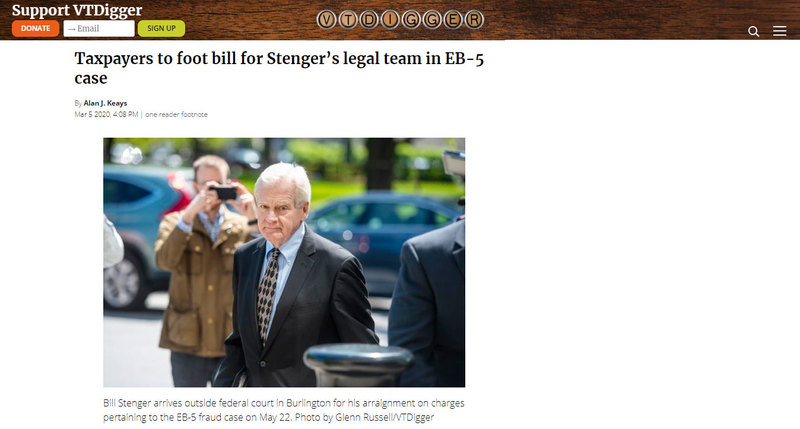 Taxpayers will be paying for the attorneys for Bill Stenger, the former CEO and president of Jay Peak who is facing a federal criminal fraud indictment in connection with a failed biomedical research facility termed by regulators “nearly a complete fraud.”

Federal Judge Geoffrey Crawford, who is presiding over the case against Stenger as well as three of his associates named in the same indictment last May, granted the Newport resident’s request for court-appointed counsel.

The online order, posted this week on the court system’s electronic filing system, stated only that Brooks McArthur and a law partner David Williams are now considered court-appointed counsel as opposed to retained lawyers for Stenger.

Both McArthur and Williams have represented Stenger in the criminal proceeding since his arraignment last spring on the charges of wire fraud and making false statements related to the now-collapsed development of the AnC Bio Vermont biomedical facility proposed for Newport.

Documents Stenger submitted to qualify for his legal team to be provided at government expense are considered confidential and are not available through the court.

McArthur, reached Thursday afternoon, declined comment. He also said his client, Stenger, would not comment on the matter.

The application for court-appointed counsel asks defendants for a wide-range of financial information, including about their employment status, available cash, property they own, as well as other income.

The form also asks defendants about their “obligations” and “debts.” Defendants sign the form under the “penalty of perjury.”

According to the U.S. District Court’s website, court-appointed attorneys are paid an hourly rate of $148 per hour in non-death penalty cases. In addition, the maximum amount an attorney can be paid for representing a person charged with a felony is $11,500.

The maximum amount can be exceeded if a judge finds it is “necessary,” according to the website.

At a hearing in November, Crawford allowed Stenger to get his passport back, which he had to surrender when charges were filed against him in May. Stenger said he needed it so he can travel to Canada and Japan as he looked for work consulting with ski areas in those countries. 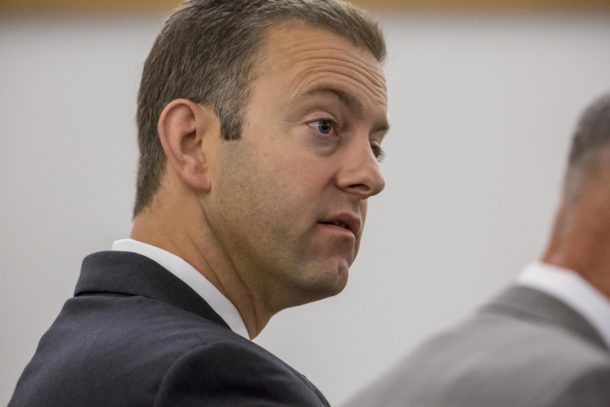 McArthur, at that hearing, talked about his client’s tight financial situation.

“He is entirely reliant at this point on Social Security,” the attorney said of his client.

Only days after the criminal charges were brought against Stenger in May, Michael Goldberg, a court-appointed receiver overseeing Jay Peak, fired Stenger from his consultant’s job to the receivership.

Goldberg had been appointed the receiver in April 2016 when state and federal regulators brought separate civil investor fraud lawsuits against Stenger, who had been Jay Peak’s president, and Ariel Quiros, Jay Peak’s former owner.

Those legal actions accused the two men of misusing $200 million of the more than $350 million they raised through the federal EB-5 immigrant investor program to finance several development projects in northern Vermont, including massive upgrades at Jay Peak.

Despite the filing of those legal actions, Goldberg kept Stenger on as a consultant for the resort. 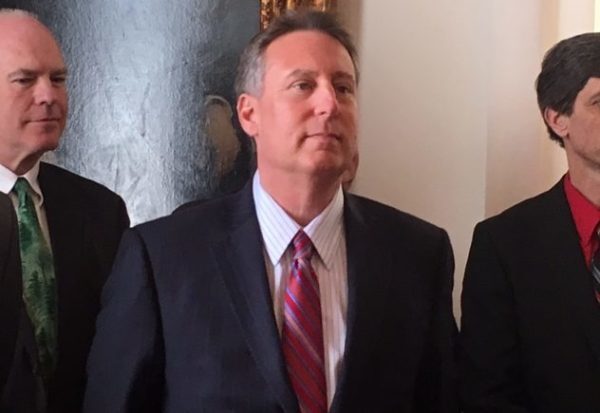 In September 2016, Stenger reached a settlement to resolve the enforcement action brought by the federal regulators. A day later, Goldberg announced that Stenger was no longer a Jay Peak employee, but would provide assistance to him on an “as-needed basis.”

In resolving the civil lawsuits brought by the federal and state regulators Stenger had agreed to pay a total of $175,000 in fines and penalties.

In both instances, he neither admitted nor denied wrongdoing in resolving those cases.

Stenger has also pleaded not guilty to the criminal charges against him.

They all face trial in October in a case that has been designated by the judge as “complex” due to the millions of pages of records as well as the tangle of financial transactions.

The U.S. Securities and Exchange Commission termed that Newport project “nearly a complete fraud.” More than $80 million was raised for the Vermont AnC Bio project from more than 160 immigrant investors through the federal EB-5 visa program. But nothing was ever built.