Updated Information After the Annual IIUSA Meeting Held in Washington, DC May 6 and May 7, 2019

IIUSA hosted a very targeted annual conference in Washington, D.C., to discuss the status of the EB-5 industry and focused on various specific matters of interest to the group.

The major takeaway from the meeting was a speech by Charles Oppenheim, Chief Analyst for USCIS, who provided overall information related to retrogression in various countries, the visa backlog, the utilization of the program among the major countries and the rest of the world as well as the panelists’ general comments related thereto.  In a nutshell, this report can be summarized as follows:

The retrogression analysis included the major countries as follows:

What is noteworthy from the above-referenced analysis are the following factors:

Visa backlog totals have been estimated and are included in the chart attached to this blog. Mr. Oppenheim proceeded to analyze the methodology for determining visa backlogs for the major countries and how allotting visas to those countries has been calculated based upon utilization of visas for the rest of the world.  Needless to say, this is a very complicated formula that will change from time to time based upon the status of the visas that are issued by country on a monthly basis. Generally, IIUSA will update it figures either monthly or bi-monthly to indicate to the market any change in retrogression in the applicable country.  Normally, South Korea was 2.4 years and Taiwan was 2 years.

Other particular matters discussed at the conference included the following:

Again, the group seemed engaged on attempting to continue to work on legislation to ultimately obtain a final bill that would assist in the marketing of the EB-5 Program on a long term basis. 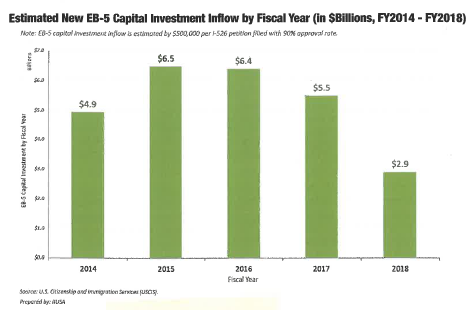 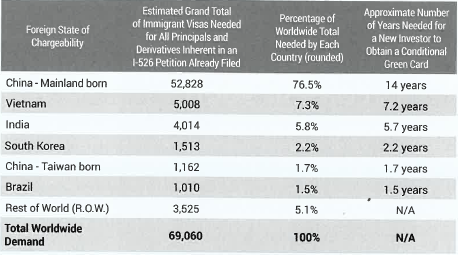 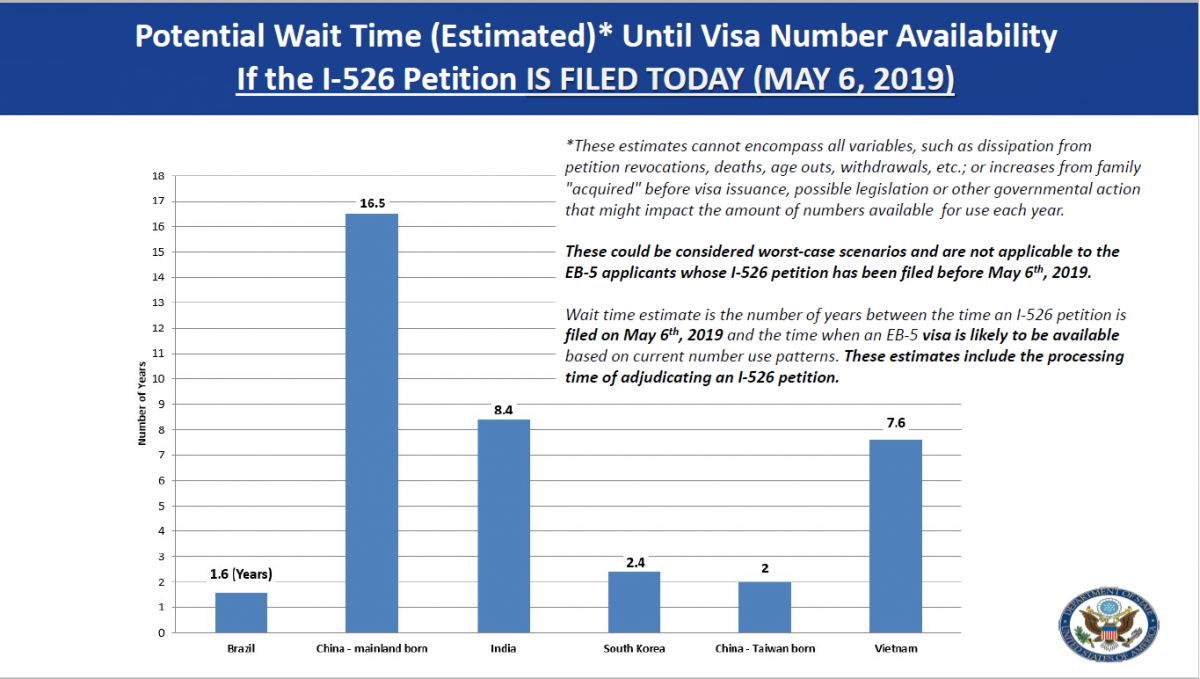 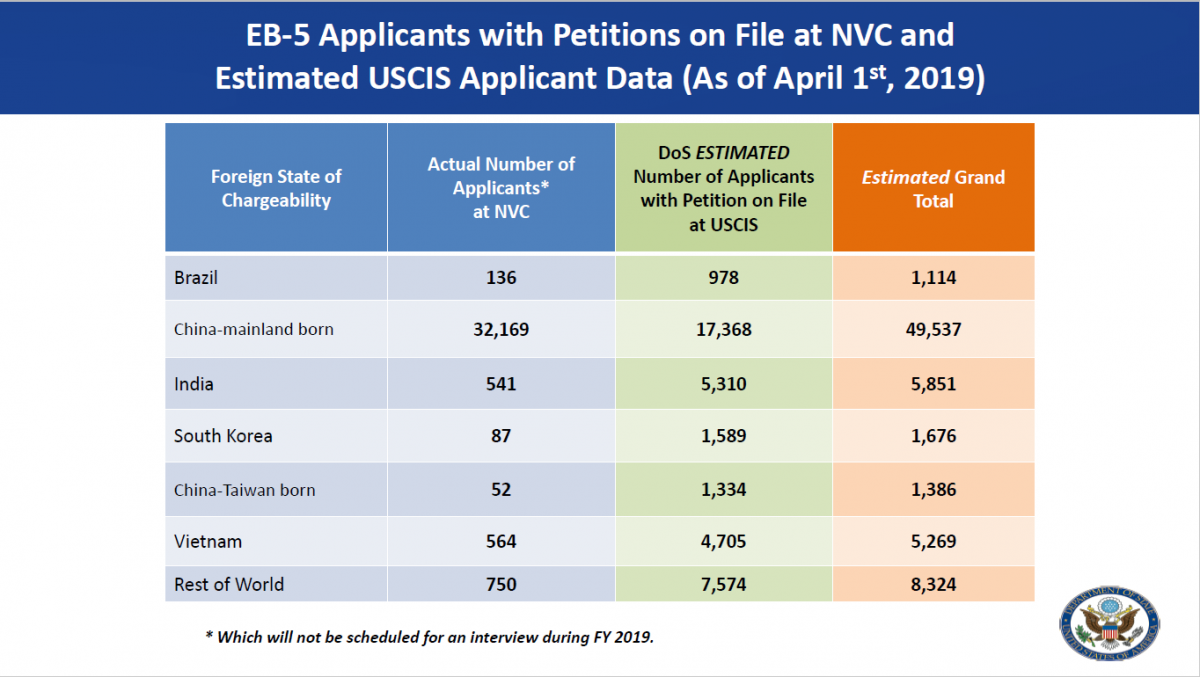 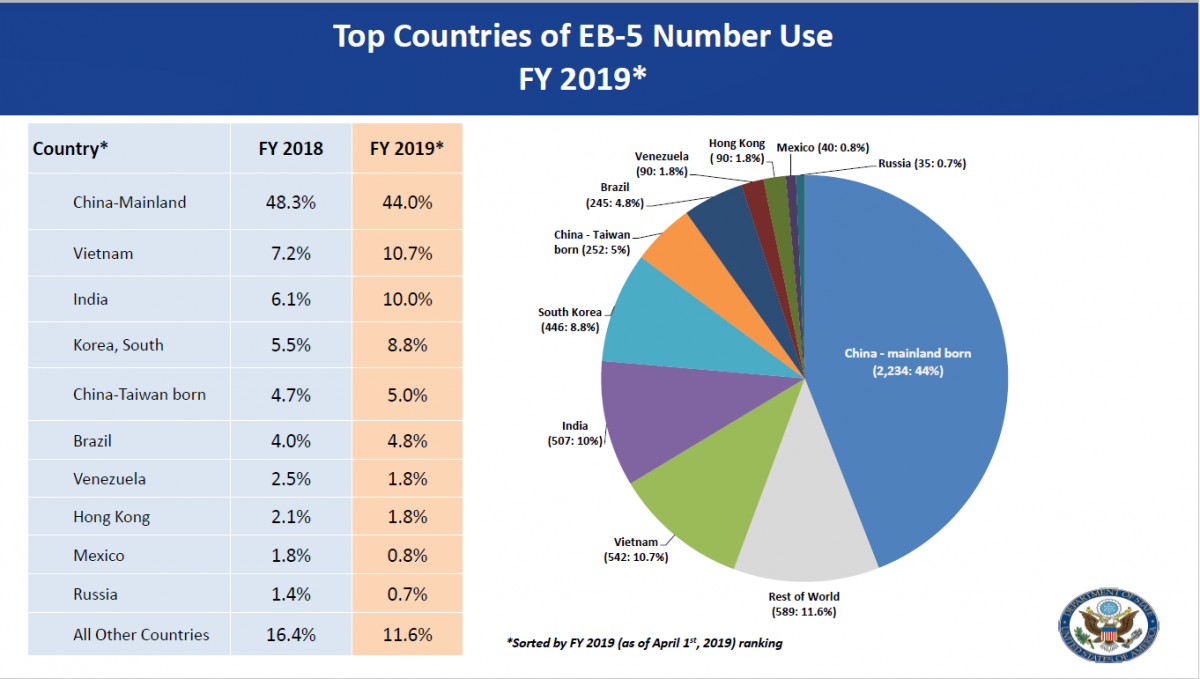