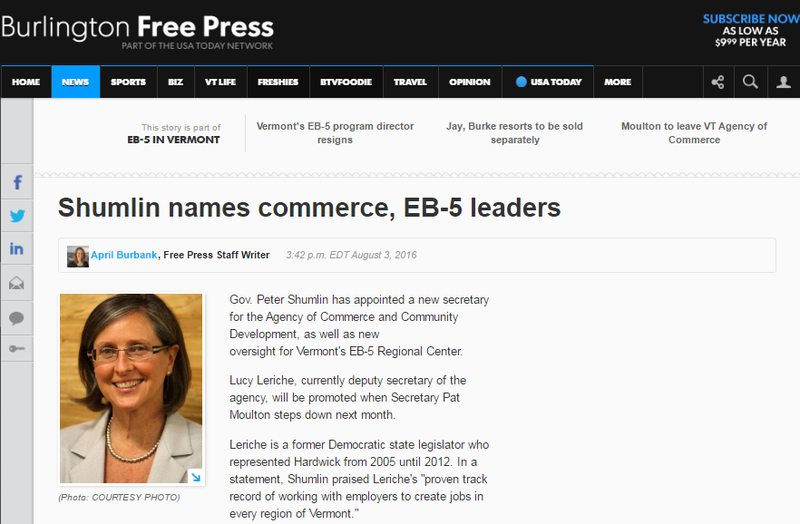 Gov. Peter Shumlin has appointed a new secretary for the Agency of Commerce and Community Development, as well as new oversight for Vermont's EB-5 Regional Center.

Lucy Leriche, currently deputy secretary of the agency, will be promoted when Secretary Pat Moulton steps down next month.

Leriche is a former Democratic state legislator who represented Hardwick from 2005 until 2012. In a statement, Shumlin praised Leriche's "proven track record of working with employers to create jobs in every region of Vermont." 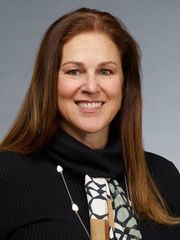 Joan Goldstein, commissioner of the Department of Economic Development, will also take the reins at Vermont's EB-5 Regional Center, the program that attracts foreign nationals to invest $500,000 in economic development projects in Vermont. The prior executive director at the EB-5 Regional Center, Gene Fullam, resigned on July 20.

Goldstein said she will initially focus on federal reauthorization of the EB-5 financing program, which expires this fall. EB-5 has been mired in controversy, including allegations of fraud at projects in Vermont's Northeast Kingdom.