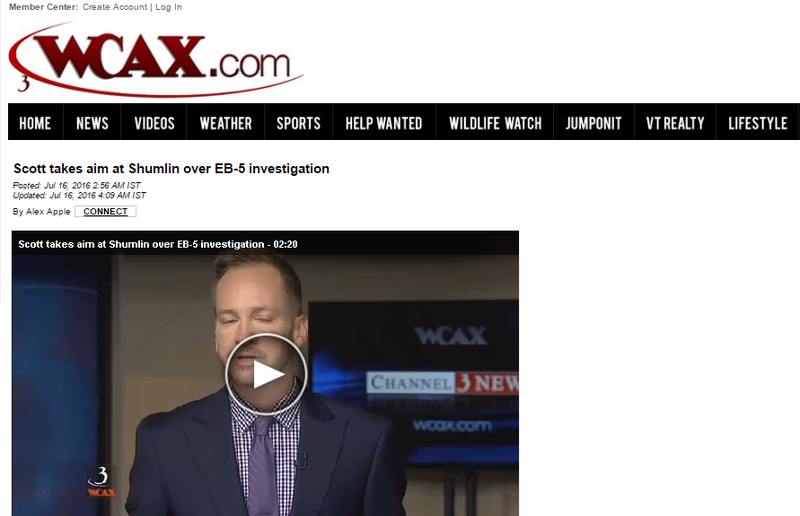 Lt. Gov. Phil Scott, R-Vermont, is criticizing Gov. Peter Shumlin, D-Vermont, for his handling of the EB-5 investigation at Jay Peak. Now the governor's team is striking back.

Scott says he was disappointed to learn of a Vermont Public Radio report that stated the Shumlin administration allowed Bill Stenger and Ariel Quiros to keep soliciting investments for their EB-5 project at Q-Burke even after the Securities and Exchange Commission started an investigation into their EB-5 project at Jay Peak. 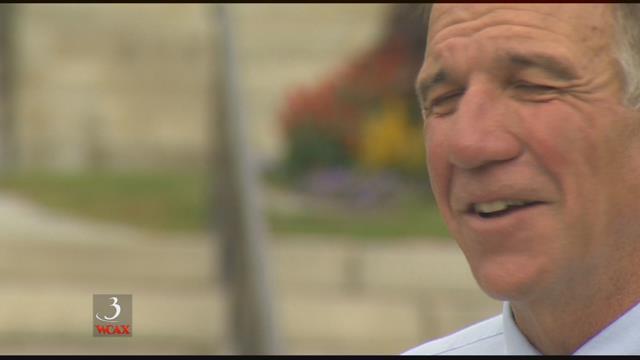 A spokesman for Gov. Shumlin said Republican candidate for governor Phil Scott is launching a political attack to "rewrite history," pointing out the fact that Scott publicly voiced support for the EB-5 program well after the state and SEC investigation was public knowledge.

Stenger and Quiros raised the money through the EB-5 program which allows foreign investors to live in the U.S. after they make a job-creating investment of $500,000 or more.

Reports last November stated Scott was publicly pressing the state's Department of Financial Regulation to pay EB-5 project contractors with investor funds that the state was keeping in an escrow account. 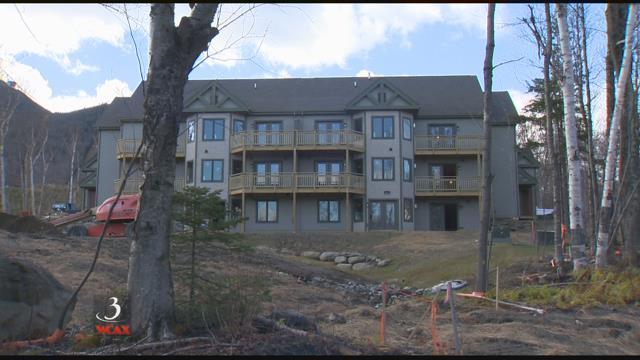 The Shumlin administration says payments to investors were delayed because the state was inspecting every expense and invoice to track how Stenger and Quiros were spending investor cash.

Scott's statement continues, saying, "Whatever their reasons for allowing the scheme to continue while under federal investigation, the fact that journalists had to dig up this information further undermines faith and trust in state government." 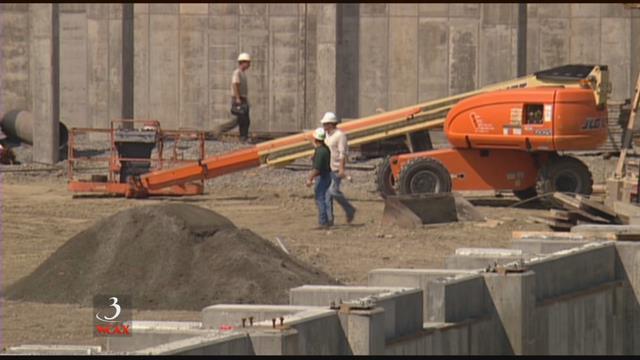 Shumlin spokesman Scott Coriell says the state allowed Stenger and Quiros to continue to seek investments so they could finish the Q-Burke hotel. He notes, "What we were actually doing was making prudent judgments to ensure a completed hotel, which is a heck of a lot better for the investors, the state, and the communities than a half built one." 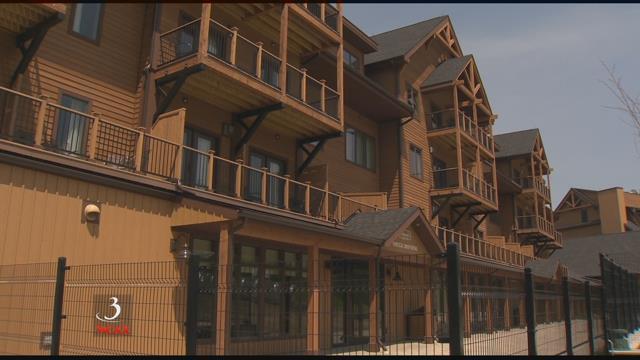 Phil Scott has confirmed to WCAX News that in order to improve government transparency, he'll propose-- like his primary challenger, Bruce Lisman-- an ethics package to oversee lawmaker conduct in Montpelier and push for a shortened legislative session so more Vermonters could serve.