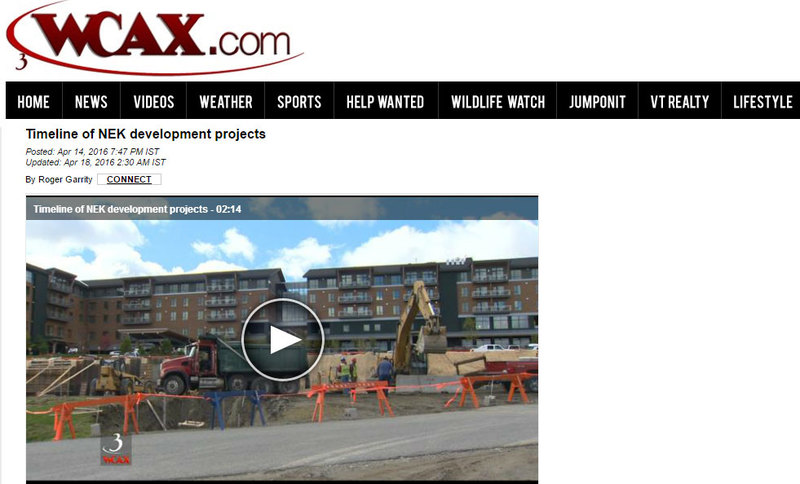 There are allegations of massive fraud connected to the big development projects in the Northeast Kingdom. Here's a look back on where it all began and how we got to this point.

It all began in 2008 when Jay Peak's new owners announced a major expansion.

We are in a wonderful place now, but we have wonderful things to do," said Bill Stenger in July 2008. 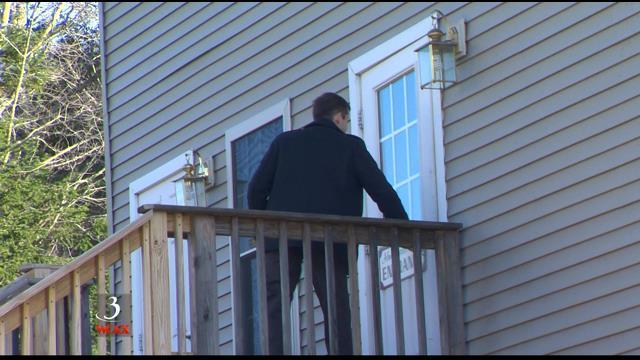 Those wonderful things would cost $250 million all paid for thru EB-5.

Stenger made trips around the world to line up foreign investors. Vermont Governors Jim Douglas and Peter Shumlin also went along.

"At a time when capital is hard to come by, the EB-5 program is a great asset to Vermont employers who are looking to grow," said Douglas in September 2010.

Even as new facilities opened at Jay, questions about the EB-5 funding began to arise. Was it creating the required number of jobs? Were investors being paid back? 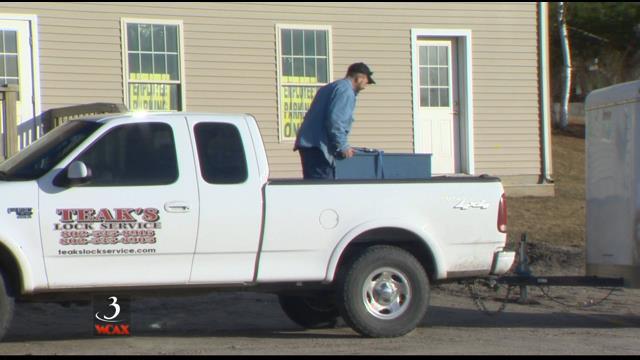 In March 2012, a company that helped line up investors pulled out saying it no longer had confidence in the accuracy of Jay Peak's representations.

"We totally stand behind all of our documents and are absolutely resolute that they are spot on correct," said Stenger in March 2012.

And in September 2012 the biggest news yet. Stenger and Quiros announced the massive Northeast Kingdom Development Initiative.

It involved seven projects across four towns, a half billion dollars in investments and almost all of it to be funded with EB-5 money. 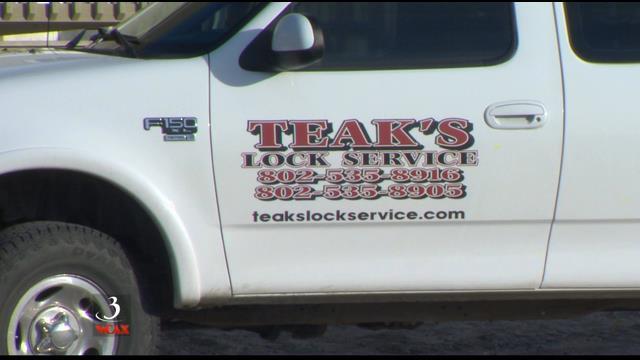 "We have the right vision, great ideas but what you need with that is capital," said Stenger in September 2012.

But few of the promised projects have come thru. A German window manufacturer backed out. Downtown Newport improvements have not come thru In May 2015, construction did begin on the AnC Bio factory, but by then federal and state regulators were already digging into their investigations. 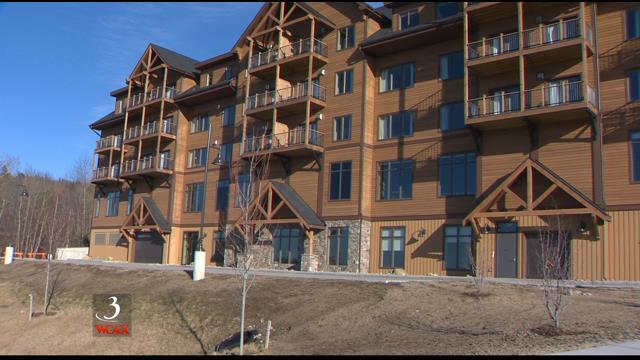