Can U.S. program that rewards wealthy foreigners with visas be fixed?

Dallas attorney Shae Armstrong says the government’s troubled EB-5 program — an increasingly controversial initiative that offers wealthy foreigners a visa in exchange for a $500,000 investment in the U.S. — can be fixed.

“I’m still holding out hope,” said Armstrong, who represents clients involved in EB-5, or Employment-Based Fifth Preference, projects. “We’re so close to getting it right.”

Not everyone shares Armstrong’s optimism about the program, created by Congress in 1990 to encourage foreign investment in America’s underdeveloped rural areas and poor urban neighborhoods.

Sen. Dianne Feinstein has called EB-5, which fast-tracks U.S. citizenship for investors and their families, “deeply unfair” and “prone to fraud and abuse.” The California Democrat urged Congress to pull the EB-5 plug in December’s budget deal — but the program survived with the help of powerful supporters, including the Senate’s No. 2 Republican, John Cornyn of Texas, and the No. 3 Democrat, Chuck Schumer of New York.

Still, the Department of Homeland Security program has come under increased scrutiny in recent weeks amid news reports of fraud and ramped-up investigations by the U.S. Securities and Exchange Commission, which is cracking down on shady development projects that have left some foreign investors empty-handed.

The federal website is inconclusive, but according to a 2015 report from Hamilton Place Strategies, there are more than 600 such regional centers spread across the country, up from 16 at the end of 2007. The report, commissioned by the EB-5 Investment Coalition, a pro-EB-5 trade group, estimates the program pumps almost $2 billion of foreign capital — with more than 80 percent of the cash coming from China — annually into the American economy, creating more than 30,000 jobs a year.

Dallas-based Civitas EB-5 Capital is the program’s largest in Texas, raising more than $500 million since its founding in 2009. More than 1,000 foreign families have invested in its development deals.

A Civitas partnership with the city of Dallas has provided millions to help finance such high-profile projects as: 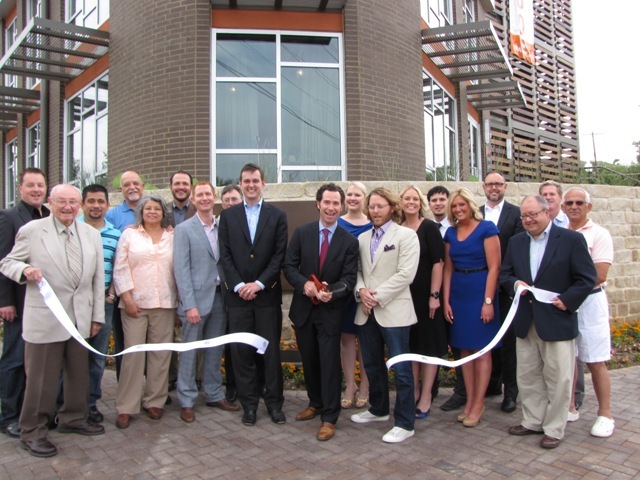 A Los Angeles-based EB-5 firm, A&J Capital Investment, is an investor in downtown Dallas’ largest redevelopment project — the $175 million redo of the historic Statler Hotel on Commerce Street. It is being converted into apartments and retail and hotel space.

According to State Department statistics, the EB-5 program administers about 10,000 “green cards,” a year, a fraction of the more than 500,000 immigration visas approved by the federal government on an annual basis.

But cases of fraud and a growing sense of frustration among the American public in general over immigration policy have suddenly made EB-5 — a program that allows the rich to buy their way to the front of the citizenship line — a political hot potato.

Senate Judiciary Committee Chairman Chuck Grassley, an Iowa Republican, is holding hearings on whether the program should be scrapped altogether. He joined Vermont Democrat Patrick Leahy last year in an unsuccessful effort to pass legislation aimed at EB-5 reform.

“It is widely acknowledged that the EB-5 program is riddled with flaws and corruption,” the Iowa senator said during a February hearing. “Despite the need for reform, the fiscal year 2016 omnibus appropriations bill included a straight and clean extension of the program. This was a disappointment given the alarm bells and whistleblower allegations.”

Grassley also expressed concerns that without reforms, the program undermines national security, citing a DHS memo on the possibility Iranian operatives or other government agents or terrorists could use EB-5 visas to infiltrate the United States.

According to the State Department’s own recently updated statistics, 62 visas were approved in fiscal year 2015 for Iranians through the regional centers’ EB-5 program, 88 for Russians and more than 8,000 for Chinese investors and their families.

Armstrong, who is an attorney for the Dallas-based More American Jobs Alliance, an EB-5 reform group, said the Grassley-Leahy five-year re-authorization bill that died last year would have brought sorely needed reform to the program — including guarantees that more projects end up in rural areas and distressed neighborhoods, instead of downtown Dallas, Washington and New York City.

Gerrymandering EB-5 applications to include a slice of a poor neighborhood in the Bronx in order to win approval of a high-end project in Manhattan is a “complete abuse” of the original intent of the program, the Dallas attorney said. “These are not ‘targeted economic areas.’” 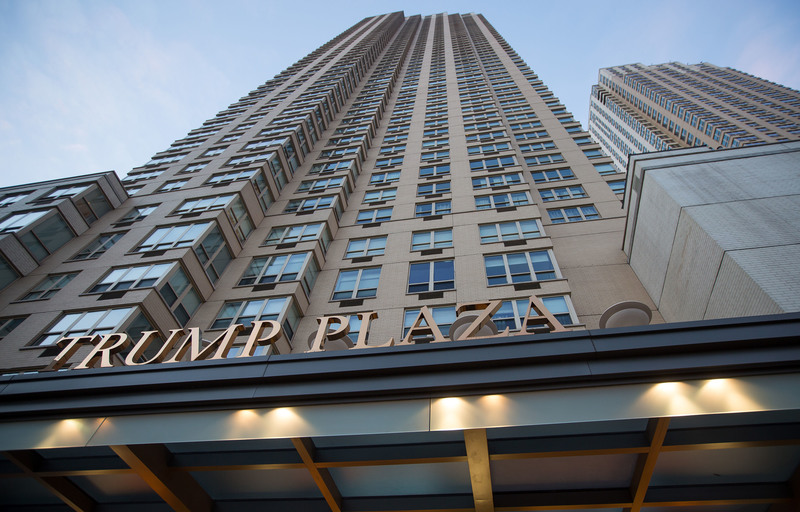 Armstrong, who represents EB-5 regional centers and real estate developers, said Congress or the Obama administration needs to step up and tighten the rules enough to enable smaller “mom-and-pop” style operations across the country to better compete with high-profile high-rises — projects like Jersey City’s Trump Bay Street, a 50-story luxury building with views of Lower Manhattan financed in part by Chinese EB-5 investors, or the planned Waldorf Astoria Beverly Hills in California that includes $150 million in EB-5 funds.

But David North, a fellow at the Washington-based Center for Immigration Studies, agrees with Feinstein that the program is too flawed to be saved.

“This essentially involves selling a visa to an alien,” North told InsideSources. “The program is inherently controversial.”

There are good projects in the program, North has said, but the EB-5 program “attracts a disproportionate number of unattractive operators.”

Even supporters acknowledge the program needs an overhaul.

“Mend it, don’t end it,” Cornyn said during Grassley’s February hearing, after the Iowa senator asked “should the program be fixed or should it be nixed?”

Cornyn, who along with Schumer and Texas Rep. Pete Sessions, has been called a champion of the EB-5 program by its backers in the real estate industry, supports a package of reform measures proposed by Sen. Jeff Flake, R-Ariz.

Some watchdogs have questioned whether Flake’s bill goes far enough (North called an earlier version a “non-solution”), while others have pointed out that Cornyn, Schumer, Sessions and Flake have each raked in big campaign donations from developers.

But Armstrong and his group MAJA are counting on Grassley and Leahy in the Senate and Rep. Bob Goodlatte in the House to ensure the program is cleaned up.

Otherwise, Armstrong said, the critics are right: The program is too riddled with cronyism and corruption to continue.

“If we don’t get it right this time, I may be right there with them,” he told InsideSources. “Right now, the Chinese government is pretty close to just outright ownership of a U.S. federal immigration program.”