On September 21, Governor Peter Shumlin and other state officials will accompany the owner of Jay Peak on a nine-day Asian trade mission in hopes of secure money for a series of projects in the Northeast Kingdom.

The effort is centered on the federal EB-5 program, which offers Green Card status to foreigners who invest a minimum of $500,000 in approved projects.

Stenger says he expects anywhere from 50 to 200 attendees at each event.  Because the main attraction is the Green Card’s permanent resident status that comes with the EB-5 investments, Stenger says the trips planners are getting the word out to prospective investors by contacting immigration lawyers.

“There are 15,000 immigration attorneys in the United States, many of whom have clients in Asia,” he explains. "We try to reach out to them and let them know that we’re going to be there." 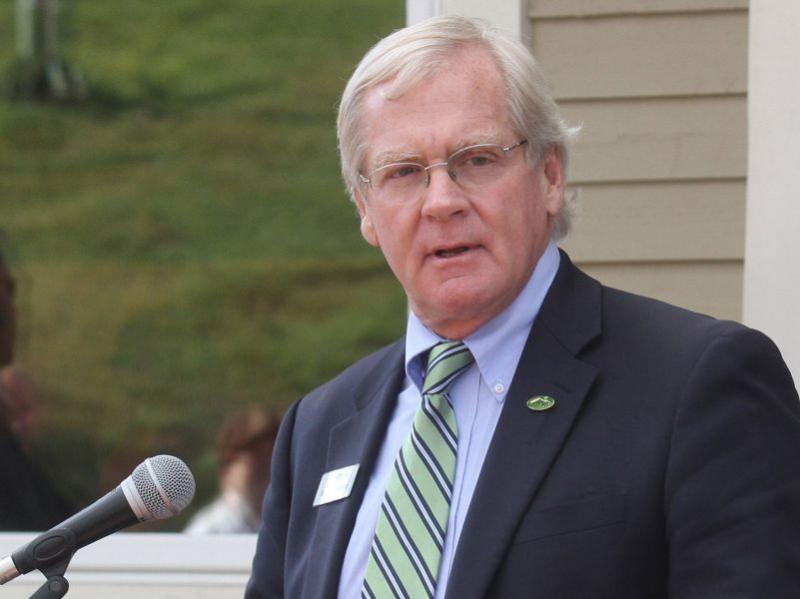 Stenger says his team will be pitching several Northeast Kingdom projects in which he has a financial stake, including a planned expansion at Burke Mountain, the revitalization of downtown Newport and opening a subsidiary of the Korean company AnC Bio. The projects range in size from $70 million to $120 million.

According to Stenger, investors scrutinize how their money will be used – in fact the majority will visit Vermont before they commit – but the Green Card, which is available to investors, their spouses and children under 21 is the trump card that makes it much easier to seal the deal.

“There’s no doubt that the real, foremost reason that they are looking at this program is because of the Green Card,” says Stenger.  “For many, many people who invest in this program, they do so to be supportive of their children who may already be in this country in a college or university and who may wish to live here after they graduate.”

Stenger says he expects to return with some commitments, and more to follow.  Without EB-5 investments, he says the projects would not happen.

There are hundreds of EB-5 Regional Centers in the U.S. vying for foreign investors and Stenger says the Governor’s presence on the trip will give Vermont’s EB-5 program a competitive advantage.

Vermont has the only state run regional center in the country.

For their part, state officials say their job is not to promote Stenger’s projects but to create interest in Vermont and the EB5 program as a good investment.

“The bigger mission for the state part of it is to broadcast the value of Vermont itself, not just to this current crop of investors but to that professional community who have to help people over and over again,” says Commerce Secretary Lawrence Miller.

The state is picking up the cost of Governor Shumlin’s security detail for the trip, but Stenger says Jay Peak is paying all other expenses, which will amount to about $75,000.

That money can be recovered as administrative costs if the projects are successful in attracting EB5 investments.