China beefs up its trading operations 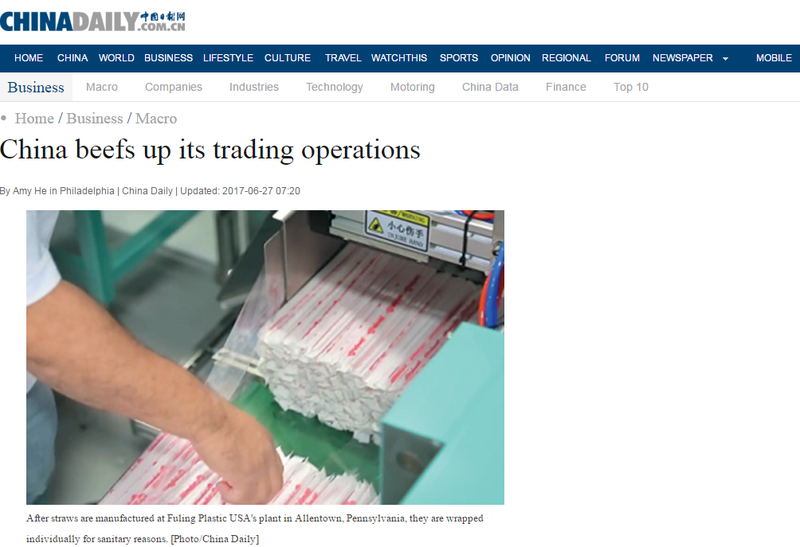 Government officials and lobbyists in Pennsylvania want Chinese investors to know that the state is more than just a neighbor to New York and New Jersey.

"Thanks to our strategic, central location on the United States East Coast, companies who locate here can reach 60 percent of the Canadian and US consumer population, including six of the top 10 US markets, within a long day's drive," said Dennis Davin, Pennsylvania's secretary of community and economic development.

"This combination as well as the variety of supply chain companies in diverse industries enables companies to efficiently source material, develop their workforce, manufacture products, and sell these goods and services in the United States and beyond," added Davin, who responded in writing to questions.

China is the state's third-largest trading partner. Pennsylvania exported $2.2 billion in goods there in 2015, and $1.4 billion in services in 2014, according to latest figures from the US-China Business Council.

Davin pointed out that the state is looking for Chinese investment to help promote Pennsylvania products and services to the second biggest economy in the world.

He said that foreign investment created more than 334,000 jobs, with 186,000 of those being in the manufacturing sector.

According to foreign direct investment tracker Rhodium Group, Pennsylvania has been the recipient of $800 million in Chinese FDI from 2000 to the first quarter of 2017, with most of it going toward Philadelphia, the largest city in the state.

The city and the state have been big supporters of the EB-5 visa program, which grants a green card to a foreign investor that invests at least $500,000 to $1 million in a project that creates at least 10 jobs for American workers.

Pennsylvania has completed five EB-5 projects at a total cost of $225 million, which include the Valley Forge Convention Center in Philadelphia and Bakery Square in Pittsburgh.

"(The EB-5 projects) are important to Pennsylvania thanks to the job creation and beneficial economic impact they bring to communities across the commonwealth," Davin said. 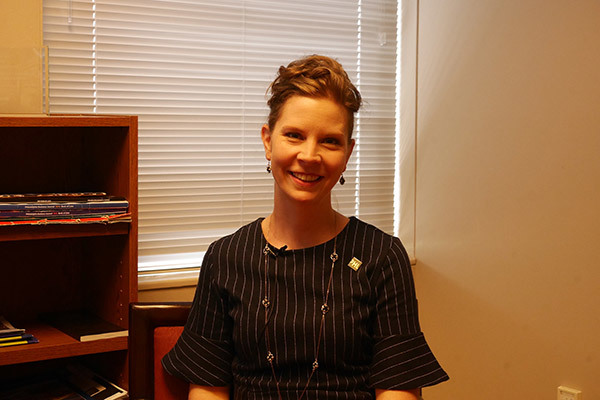 Lauren Swartz, senior director of international business investment at Philadelphia's Department of Commerce, said that Philadelphia has received approximately $1 billion in EB-5 money in the last decade, with the Chinese being predominant investors.

"Our stance is that the program has been beneficial to Philadelphia as a whole," she said. "Most of the EB-5 projects are on things people would not expect. We are very open to working with the rest of the world, welcoming the international community and doing business together."

Swartz made it clear that the city is eager to work with Chinese investors to further trade ties and strengthen investor relationships.

Speaking before she led a delegation of about two dozen people on a trade mission to China, she said that Philadelphia feels "a bit overlooked" in the shadow of New York when it comes to investment opportunities.

"We realize that we're the fifth-biggest city in the US, but that's still quite small in the whole world, so we have some work to do and to tell people about Philadelphia and why it's a good opportunity," Swartz said.

After returning from the two-week, six-city mission, Swartz said in an email that Philadelphia signed an MOU with the city of Zhuhai in China's southern Guangdong province to work together on fostering business and cultural exchange.

She met with life science companies looking to create operations in the US, and venture capitalists targeting the science and technology sectors in Philadelphia.

"The city has significant opportunity to attract Chinese investment across our leading sectors," Swartz said.

She plans to work with multiple Chinese companies to help them explore Philadelphia as a place to set up their US offices.