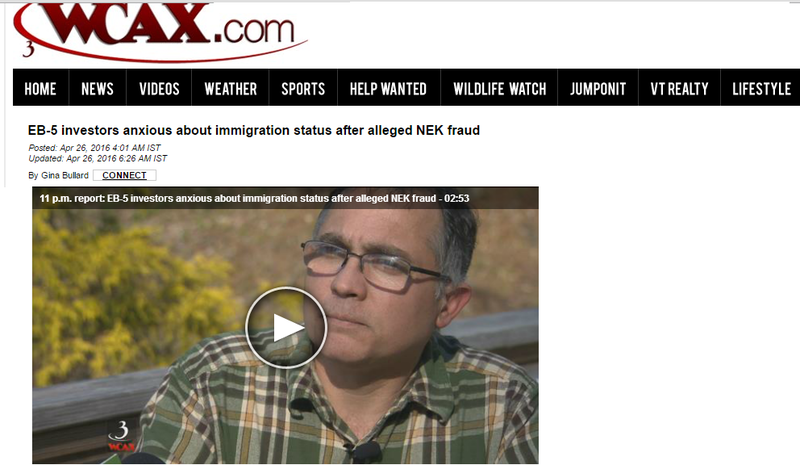 For the foreign investors who pumped millions into the Northeast Kingdom redevelopment project it is an anxious time.

Felipe Vieira moved from Brazil to Stowe, Vermont to live the American Dream with his wife and 16-year-old daughter, but now that dream could be slipping away. 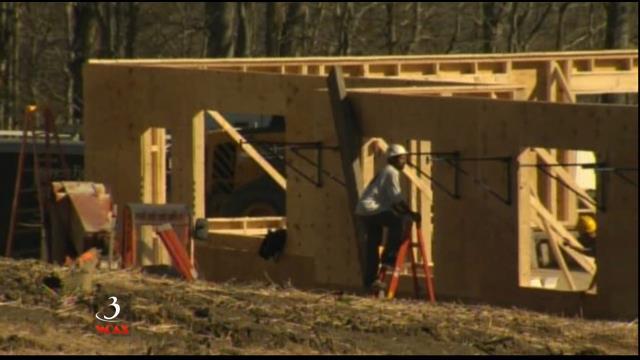 Reporter Gina Bullard: How are you feeling right now?

Vieira: I'm trying to not think about how I'm feeling and thinking about turning it over you know.

He worked two jobs in Brazil and sold his farm and an apartment in Rio to come up with the $500,000 to invest in the EB-5 program and make a new life for him and his family in the United States. He now has a full-time information technology job.

He's one of hundreds of foreign nationals who put their money and futures into the hands of Bill Stenger and Ariel Quiros and the NEK revitalization project.

Vieira is the spokesperson for 69 other investors. 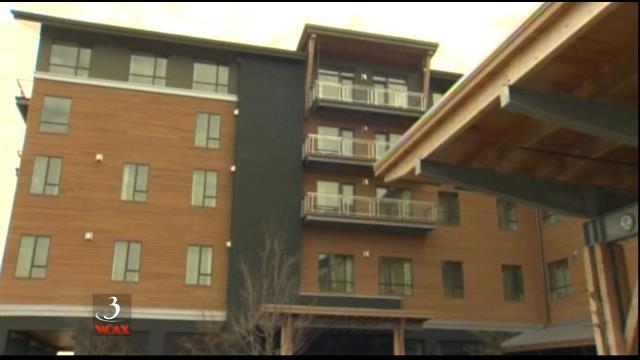 "i would say 96 percent of those investors still don't have their green card, everybody is waiting for removal of conditions," said Vieira.

The EB-5 program allows a foreign investor to put $500,000 into an economic development project like Jay Peak and you get a green card if your investment generates 10 jobs.

But with work at a standstill in the Kingdom those jobs may not come through. Vieira says his biggest worry now is not getting his investment back, but making sure he can stay in the United States. He and his family want to be citizens someday.

"Everybody is very concerned about what's going to happen," said Vieira.

Vieira says he trusted Jay Peak owner Bill Stenger and thought he was a good guy. But when he asked multiple times to see financial information he got the run around.

Bullard: What would he tell you?

Vieira: Basically every thing's OK we have one problem with permits but we're solving that we have contractors going.

In hindsight Vieira says that was a red flag, but he never went to state or federal authorities.

"We don't depend on eEB-5 to live we're doing good here but if we lose our visa that's a huge back set," said Vieira.

Vieira says he left Brazil, a country full of corruption wanting something better and now he's in a situation that isn't much different. 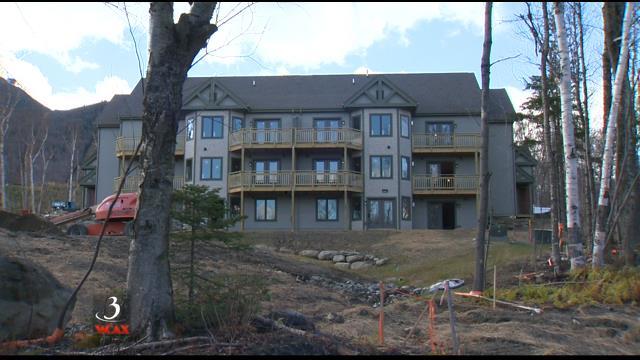 Bullard: Is this how you thought your American Dream would play out?

Vieira: Oh, no definitely not.

After news of the investigations broke Vieira says he reached out to Governor Peter Shumlin and was told the governor could not speak to him. He's also reached out to federal authorities and has not heard back.