Burlington Rep. calls for governor and AG to release emails 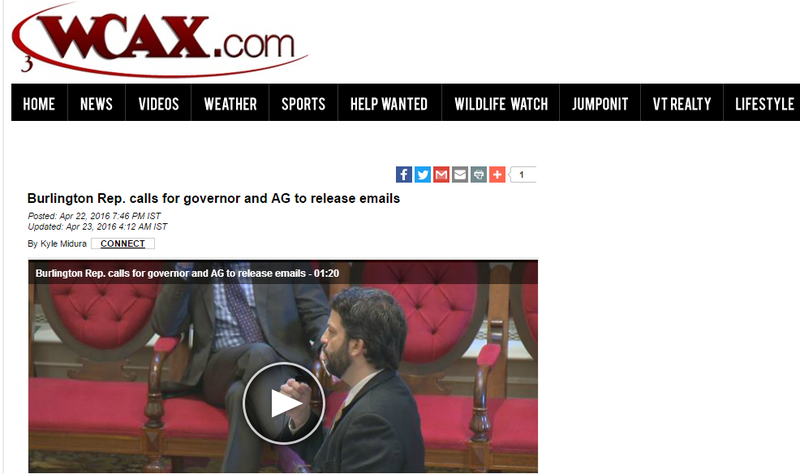 Lawmakers are weighing in on the controversy swirling around emails sent and received by Governor Peter Shumlin's administration.

Burlington Representative Chris Pearson put forward a resolution calling for the governor to release all emails slated for deletion to a House committee by May 2.

The Progressive Party leader also called on the attorney general to release administration emails related to EB-5 in the wake of alleged massive fraud in the Kingdom Con. 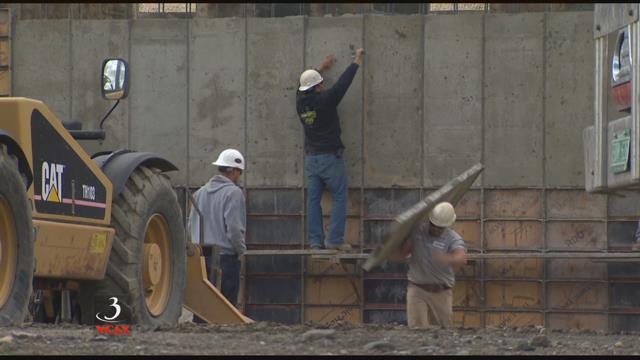 "Pretty simple, I don't think we're asserting wrongdoing, but we are asking that we have the chance to determine for ourselves whether or not anything fishy is happening," said Pearson.

Earlier this week, the Shumlin administration told the media they asked the attorney general to release emails related to the EB-5 projects at Jay Peak and Q Burke Resorts. 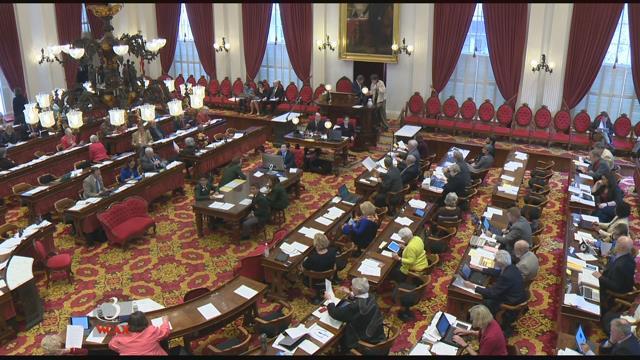 The governor's spokesperson took to Twitter, accusing Pearson of failing to understand the situation and grandstanding.

Another lawmaker proposed a substitute resolution, promising to make the Northeast Kingdom whole, but representatives postponed voting on both measures until next week.