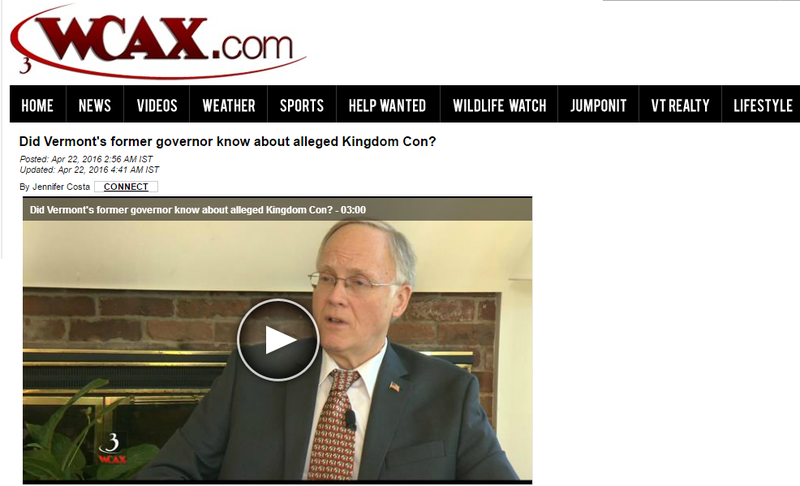 It's an alleged Ponzi scheme that's left the Northeast Kingdom reeling. The feds say millions of dollars were misused and it's been going on for years.

"These allegations are very troubling if they're true, I'm quite disappointed in individuals," said Former Vermont Governor Jim Douglas. 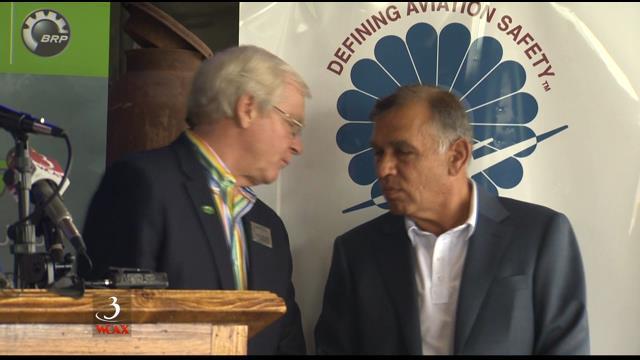 Douglas is opening up about the "Kingdom Con," the Ponzi scheme allegedly orchestrated by Jay Peak owner Ariel Quiros and CEO Bill Stenger.

Reporter Jennifer Costa: Are you surprised by the allegations?

State and federal authorities accuse the pair of misusing $200 million from foreign investors, money funneled through the EB-5 program for the redevelopment of the Northeast Kingdom. 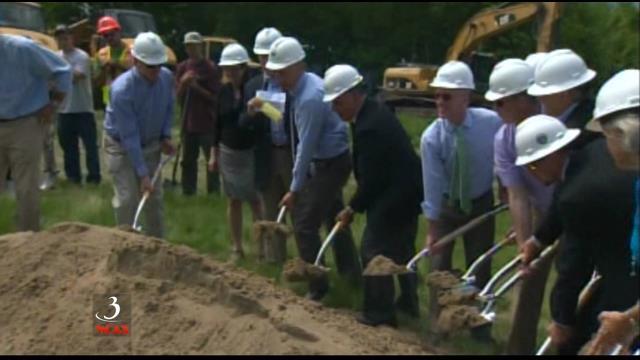 "This is a great program that is creating hundreds of jobs in our state," said Douglas in 2010.

Douglas spoke to us from Hong Kong during one of his two state-funded trips to Asia. His job was to entice foreign investors to trust in EB-5 by investing in Vermont.

"I remember thinking at the time that even though there was some controversy because of its immigration connection early on, coming out of the Great Recession, I was going to use whatever tool was at my disposal to build prosperity for our state," said Douglas.

He says financially it was a difficult time. EB-5 offered promise and he believed in Bill Stenger.

Douglas: I've worked with him and considered him a friend.

Douglas: Well, I sure did.

"I don't really have an impression. He was one of Bill's partners," said Douglas.

Quiros told federal investigators Douglas and others begged him to buy Jay Peak in 2008.

Costa: is that true?

The former governor says he never met the Miami businessman until after the resort's sale.

Shumlin points out the alleged EB-5 abuses started three years before he took office. That was during Douglas' tenure.

Costa: Did you notice any red flags?

Douglas: No. Not until after I left office.

Douglas says he has not been contacted by federal investigators. He has not been deposed by the Securities and Exchange Commission. Should the former governor have known the deal was too good to be true? Was the state blinded by its economic crisis? 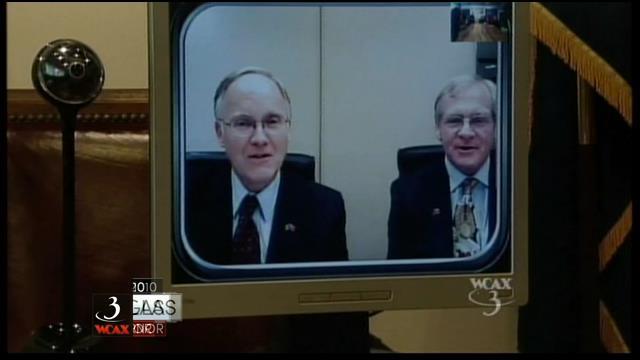 "It's hard to know. Looking back it's easy to second-guess, but we all make decisions and move forward based on the information we have at the time, and I saw no reason, at that point, to be concerned at all," said Douglas.

Douglas says EB-5 has done a lot of good for Vermont. Points to early successes like Sugarbush and Trapp Family Lodge. He says he hopes the program will be salvaged.