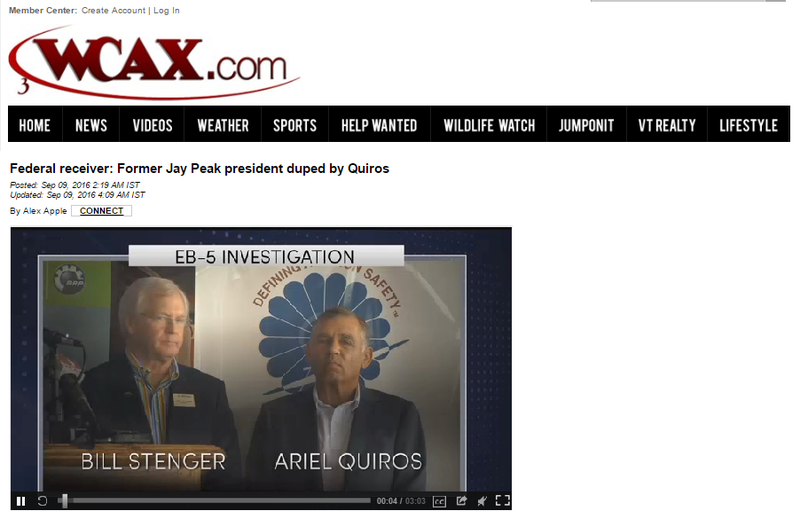 The governor and a federal official said Thursday that one of the men at the center of the EB-5 investigation at Burke and Jay Peak was duped and the federal investigation into the fraud is pointing to one man as the ring leader.

The Securities and Exchange Commission investigation is pointing to Ariel Quiros as the ringleader of the fraud at Jay Peak and Burke Mountain.

When the federal government took over the hotel project at Burke, Michael Goldberg was put in charge. He says Quiros had squandered or stolen nearly all the money that was supposed to be used for the rest of construction. 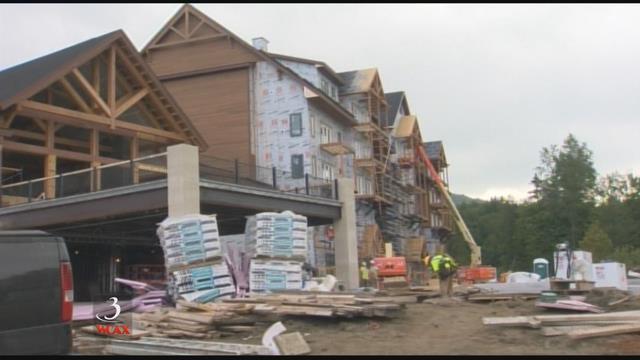 It's a game-changer for the mountain and state of the art, but the governor says he's heartbroken and betrayed by the original developers who allegedly stole millions of EB-5 investor money.

"It's probably the biggest fraud case memorable that was ever filed in Vermont," said Shumlin.

Since the end of April, the program has been under federal receivership, but Goldberg, the man now charged with keeping the lights on, says general and subcontractors could start getting paid for their work within the next two months.

"I'd love to get them paid down with 30 to 50 percent immediately and that's within the next 45 to 60 days provided the court allows that," said Goldberg. 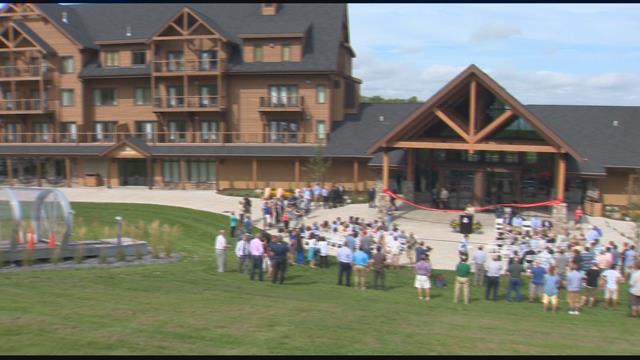 The money to do that comes from a $13 million settlement with Citibank. Contractors are owed more than $3 million for their work at Burke.

"Personally, I think Bill did get duped. That he had the, he drank the Kool-Aid, Quiros come in as this allegedly wealthy guy that was able to buy the mountain," said Goldberg. "We do not think he was really involved in the financial aspects of this fraud." 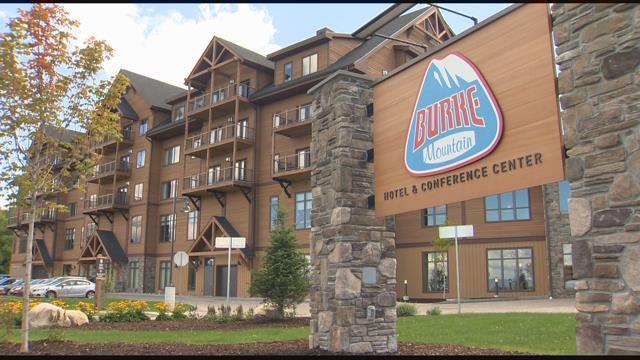 We asked the Shumlin administration if they could have stopped the fraud earlier, but the governor says the work of his office of financial regulation is the reason why the SEC investigation was so informative.

"When DFR does an investigation, it's confidential, as it is with the SEC," said Shumlin.

Goldberg says EB-5 investors will start to recoup their money when the mountains sell. It's a process he hopes to finish in the summer of 2017.

"My best guess is we'll start a sales process in the late winter, early spring and hopefully conclude something next summer," said Goldberg. 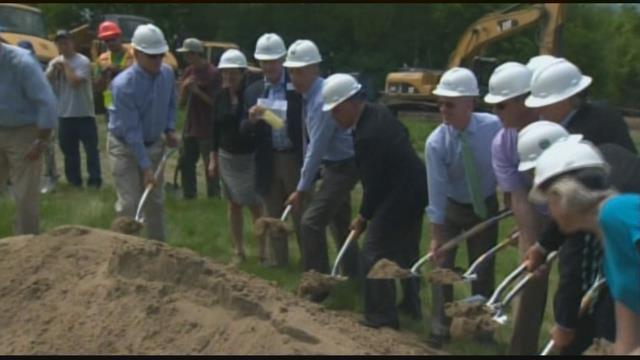 In an effort to pay his lawyers, Quiros asked the SEC to free up some of his frozen assets. He told the federal government he has a written offer of $93 million for Jay Peak.

Goldberg says he does not think that offer is legitimate.

The federal government believes a lot of Quiros' assets were purchased with stolen money, so they denied his requests.

The criminal investigation into Stenger and Quiros management continues.