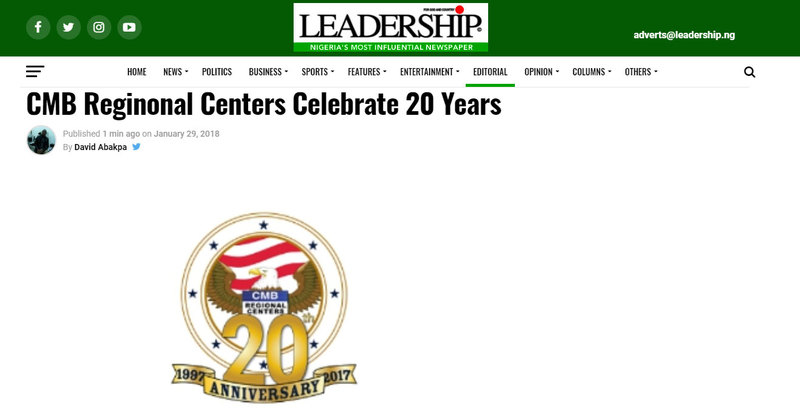 A regional center can be any private or public economic entity that is involved with the promotion of increased domestic capital, job creation, improved regional productivity, and increased economic growth. Regional centers are best for EB-5 applicants who are more concerned with obtaining residency status rather than directly managing an investment on their own.

Many investors find the regional center investment model attractive because the investor can live anywhere in the United States. They don’t need to live by the project. Additionally, the investor and dependents (spouse and unmarried children under the age of 21) can also live, school and work anywhere because employment is not tied to the new project.

Originally designated in 1997 to operate in and around six former or realigned military bases across three California counties, CMB Export LLC has since expanded to cover the entire State of California and Nye County Nevada. The original CMB investment concept focused up on communities that had been devastated by California military base closures, which resulted in the loss of the tens of thousands of jobs associated with the operation of those military bases.

Today, CMB operates 15 Regional Centers and has scope within 21 states. The EB-5 investment focus for each Regional Center is infrastructure construction. CMB has worked in partnership with government entities such as cities, counties, redevelopment agencies, port authorities, joint power authorities, airport authorities, state government, and public/private partnerships. CMB has experience in collaborating with all levels of government and private industry to achieve the primary goal of the EB-5 program-create jobs in the areas of the country that need them the most.

CMB has raised over $2.8billion in EB-5 investment capital which has been combined with approximately $10billion in public and private funds. This combination of capital and the multiplying effect of spending is projected to generate over 143,000 (direct, indirect, induced) new American jobs through projects funded since 2007. CMB has been able to achieve this record while working in significantly depressed areas of the country. These regions are filled with opportunity. They simply need some help tore start their economic engine.