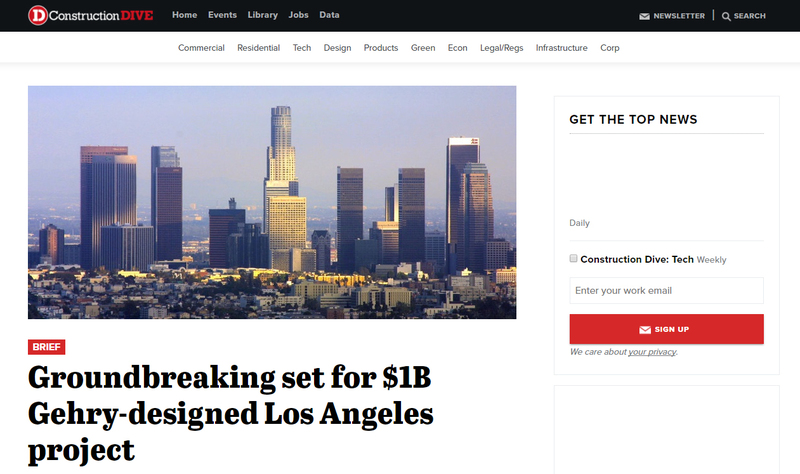 In January, state-owned Chinese company CCCG Overseas Real Estate sunk $290 million into Parcel Q, bringing total investment to $400 million for the development. These investments were considered critical because such commitments would make it easier to finance the rest of the project.

Foreign companies, particularly those from China, are investing in American real estate and business on a few fronts. Manufacturers are building factories in the U.S.; developers are investing cash into high-profile projects; and individual investors are putting between $500,000 and $1 million into qualified American real estate deals in order to win expedited processing of their green card applications.

Chinese tire manufacturer Wanli announced in June that it plans to build a $1 billion manufacturing plant in Orangeburg County, SC. The company will construct the factory in two phases over an eight-year period, and it will employ 1,200 people upon completion.

Projects like the $1 billion Vista Tower in Chicago and the massive Hudson Yards development in New York City have benefited from the EB-5 Program for immigrant investors. Rogelio Carrasquillo, partner at Fox Rothschild in New York City, said the program is "dominated by China," estimating that 90% of all visas issued through the program go to Chinese nationals.

EB-5 investments are made through a regional clearinghouse into approved projects, and applicants can enter the U.S. on a conditional basis until their paperwork is complete.

The program has come under fire recently after some developers allegedly accepted investments for projects not approved by the U.S. Citizenship and Immigration Service. Investors in those projects risk losing their temporary resident status. The program was set to expire in May but was extended through the end of September.