EB-5 Update and Things I Learned from Charlie Oppenheim During the IIUSA EB-5 Washington, D.C. Conference

Last week, the Association to Invest in the USA (“IIUSA”), the national trade group for the EB-5 Regional Center Program, held its annual EB-5 Advocacy Conference in Washington D.C.  It was an exciting time to be in the nation’s capital when so much is at stake for the EB-5 Program, and as we previously blogged, the U.S. Congress passed a one-week stopgap for the EB-5 Regional Center Program during my time there.  Today, there is talk the U.S. Congress will once again extend the EB-5 Program, without change, to September 30, 2017.  However, we expect to see a new law reforming the EB-5 Program before this date, and before the proposed regulation raising the minimum investment to $1.35 million takes effect. 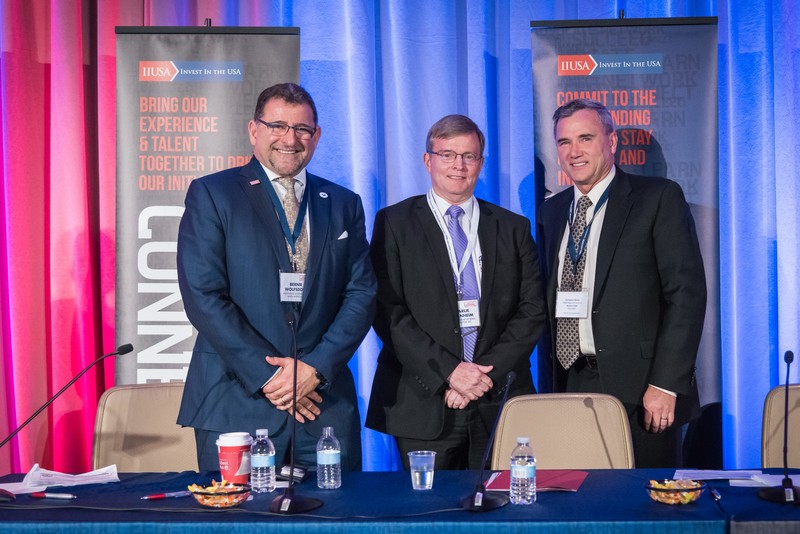 Here are some new developments: 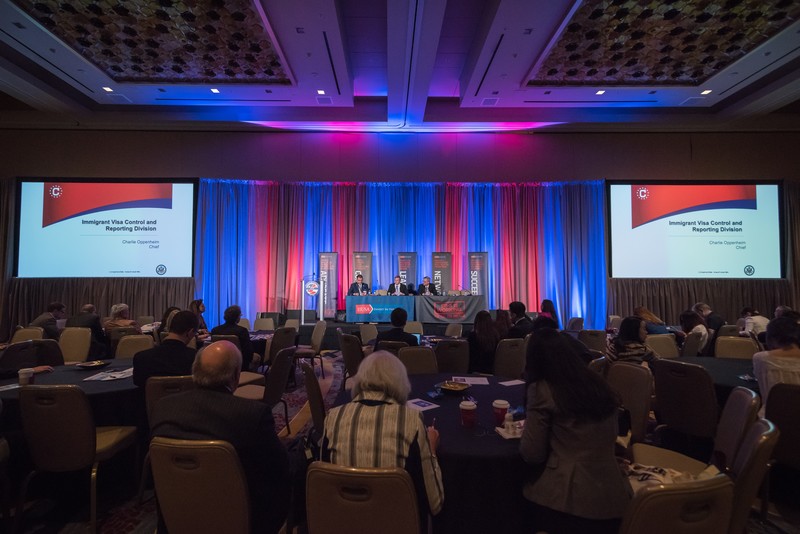 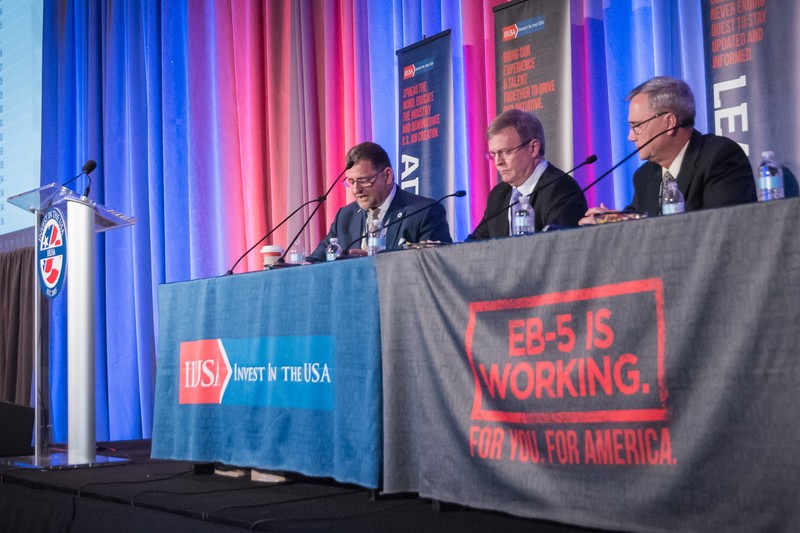 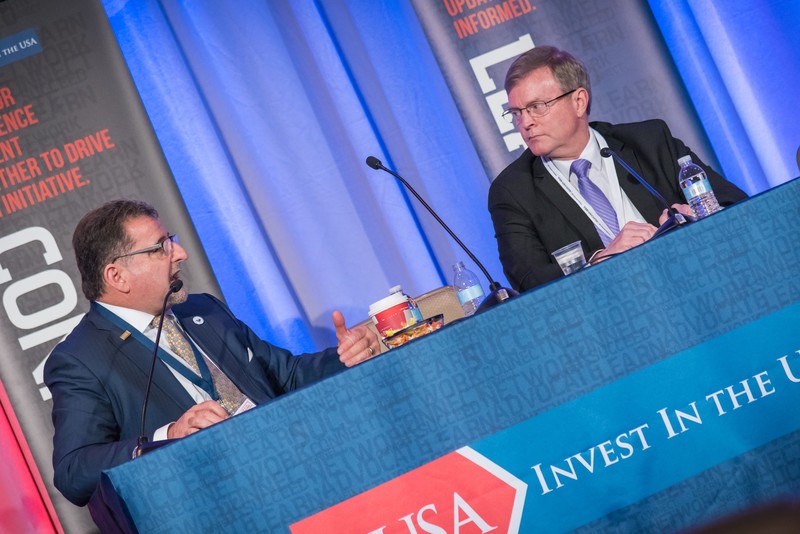