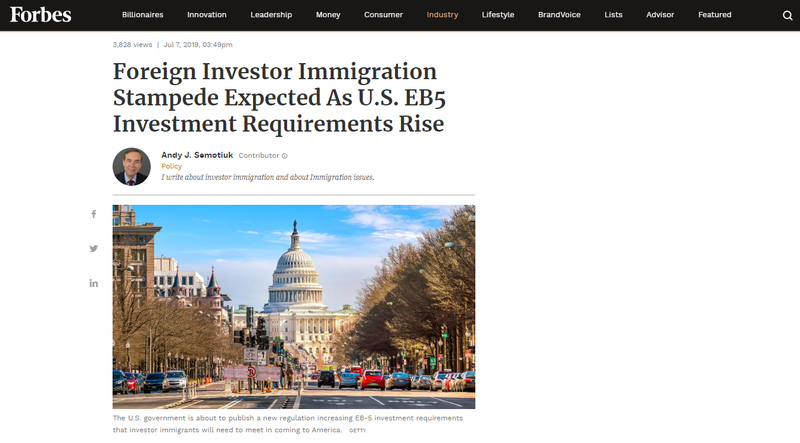 The U.S. government is about to publish a new regulation increasing EB-5 investment requirements that investor immigrants will need to meet in coming to America.

It is no secret that we are on the verge of the publication of a new regulation dealing with the EB-5 investor immigration program in the United States. Each year some 10,000 visas are issued to investor immigrants and their families on the basis that the principal applicants have invested under the program and created not less than 10 jobs. The exact investment amount depends on whether the investor is investing in a commercial project undertaken by a regional center - that is to say by someone other than the investor, or whether the investor is investing in his or her own commercial project. The vast majority of EB-5 investors choose the regional center option where they are only required to invest $ 500,000 U.S. for a period of about five years at minimum or no interest rates. A small minority choose to invest in their own commercial projects, normally requiring a $ 1 million U.S. investment. The purpose of the program is to attract foreign investment and to create jobs in America. That has been the lay of the land under this immigration program for almost 30 years. That is what is about to change. 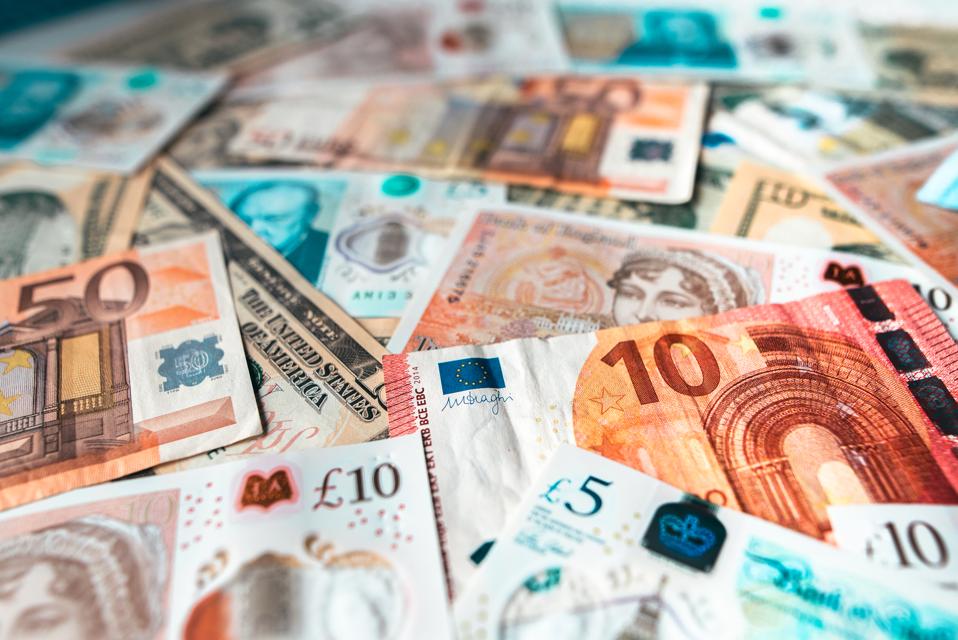 Fear pervades in the EB-5 community that the expected amount of $1.35 million and $1.8 million previously announced will be too dramatic an increase and effectively kill the program.

As soon as the new regulation currently moving through the U.S regulatory machinery surfaces, these investment requirements are expected to change radically. While the new amounts are not yet known, when the new regulation was introduced it had $ 1.35 million and $ 1.8 million investment requirements. Even assuming the actual amounts required could be reduced, still, there will be an adjustment period the investor community will have to weather. A stampede of investors striving to qualify under the old criteria until they are changed is expected. In short, for a brief period of time, foreign investors will still be able to qualify under the EB5 program by investing only $ 500,000 U.S. That time period is expected to be 30 days following the announcement of the regulatory change.

Apart from the amounts involved, most proposals for fixing the EB-5 program have revolved around the problem of Targeted Employment Areas (TEAs) and the current practice of gerrymandering the locations where projects are built resulting in what is perceived as unfairly qualifying certain areas that otherwise are clearly ineligible for special consideration. Opponents put forward proposals limiting how many census districts can be in any regional center, and how the districts might be connected to one another.

The regulation under discussion is likely to address these areas, that is to say the amount to be invested and the TEAs.

Shortcomings of the Regulation 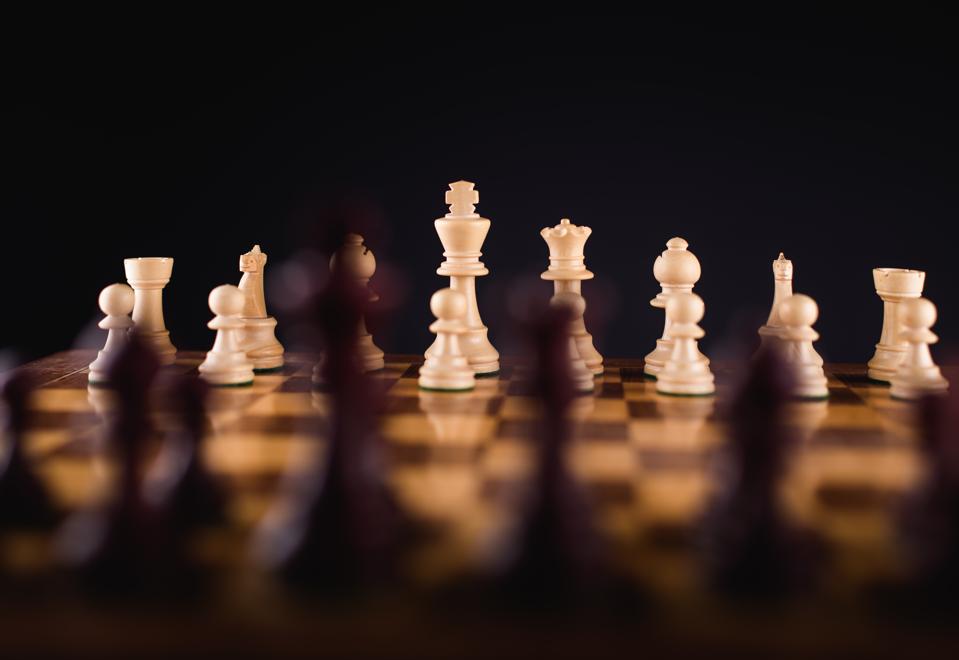 Like a chess game, the point is to devise a winning strategy. But what should the EB-5 program look like and when will Congress act on it is anybody's guess.

One of the biggest problems the EB5 program faces is retrogression. Investors from China and more recently India, for example, are stuck in long waiting lines due to country limits placed on them by the U.S immigration program. The new regulation is not expected to bring improvements in this area. Nor is it likely that the regulation will have any impact on already filed applications that are awaiting adjudication. In other words, it will not likely be retroactive. Other integrity-related proposals will not be introduced by the regulation and are also being delayed until Congress addresses the program. Finally, the regulation will have no impact on the fact that the EB-5 program is not a permanent visa program. Rather, it is a program that has to be renewed every year or so and is expected to sunset again in September. Normally the program is extended by Congress by its inclusion in omnibus budget bills. This is not expected to change through the publication of this regulation and thus the fate of the EB5 program will once again be tested in September of this year. Most likely, however, judging by experience, the program will be extended again at that time.

Getting Ready for the Change

While we await the announcement, which is expected any day now, it would be wise to prepare for the change. This will be true for investors and their EB-5 attorneys.

Investors should line up all their immigration documents, including passports and civil documents establishing family ties and the like, and most importantly, proof of the source and path of the funds to be invested under the EB5 program. The United States Citizenship and Immigration Service (USCIS) requires that investors prove (1) that the source of the invested capital is “lawful,” and (2) that the investor has a “level of income” or has accumulated sufficient wealth that would enable the investor to invest. The standard of proof is that it is “more likely than not” that the claims in the petition are true. In this regard, applicants will need to establish that all the funds being invested, that is to say both the $ 500,000 U.S. as well as any extra administrative fees to be paid to the regional center, were obtained from a pristine source untarnished by intermingling with with other "polluted" sources (even a few dollars) that cannot be explained.

For example, using the proceeds from a sale of a home that was held by the investor for many years, much hardship can be avoided if the funds originating from the sale are kept in a separate bank account and not commingled with any other funds. The same goes for documenting the path of funds sent to the regional center. Since the USCIS only concerns itself with the invested amounts and not the investor's entire net worth, choosing exactly which funds are to be used and documented and which are best left out, is an art known to skillful EB5 attorneys. The longer the asset or source of funds were held before they came to be used for the EB-5 investment, the less evidence is required of their legitimacy.

As for EB5 attorneys, they will need to get ready for 16 hour days in the office and building up staff for the upcoming 30 day period. Brushing up on the regulation's particulars once published will be critical.

In short, everyone needs to hang on to their hats, the stampede is about to begin. Get ready.