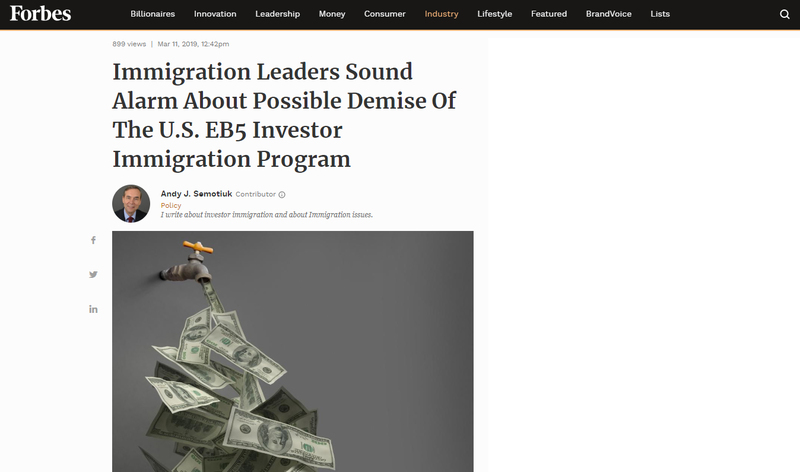 Foreign investor dollars coming into the U.S. from the EB5 program could be shut off due to a new U.S. regulation unless it is changed, according to leaders of the EB5 community.

The American EB5 community's back is up against the wall. A proposed new regulation has set off alarm bells throughout that community because the regulation threatens to destroy the EB5 investor immigration program. The EB-5 green card program was first introduced in 1990, with the intent of issuing 10,000 investors green cards in exchange for them investing money in the USA. The sum was set at $1 million. Two years later, a regional center version of the program was added, reducing the required amount to be invested to $500,000. The funds were to be invested in commercial projects, and the money was to go towards impoverished parts of the U.S., where the employment rate was at least 150% of the national average - so-called Targeted Employment Areas (TEAs).  Unfortunately, the way in which TEAs were determined had a few loopholes, leading to some scandalous abuses of the program, such as the fact that money from the EB-5 program was going to fund prime properties in Manhattan and Beverly Hills, rather than the poor and impoverished areas. The new regulation proposes that EB5 investors be required to invest $1.3 million for regional center projects (up from the current $ 500,000) and $1.8 million for direct investment projects (up from the current $ 1 million). Furthermore, the regulation proposes to centralize Targeted Employment Area designations, something currently undertaken at the state level. In short, the new regulation aims to correct what the federal government sees as two shortcomings in the program as it stands at this moment: investment requirements that have not been increased since the 1990s and that are too low, and the abuse encountered in the TEA designation process where a kind of gerrymandering has been taking place. Neither proposed correction is popular. 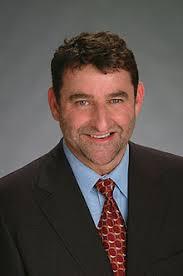 Bernard Wolfsdorf, a prominent U.S. immigration attorney and former president of the American Immigration Lawyers Association, has appealed to President Trump to block the implementation of a new regulation that could severely impair the EB5 Investor immigration program.

In a last ditch effort, Bernard Wolfsdorf, one of the most prominent U.S. immigration attorneys and former president of the American Immigration Lawyers Association, wrote an open letter to President Trump asking the president to stop The EB-5 Modernization Regulation  before it is published as a Final Rule. Mr. Wolfsdorf, and many other leading U.S. immigration attorneys, believe that this regulation calls for too massive an increase in the investment amounts required from foreign investors interested in immigrating to the USA and threatens to wipe out the overwhelming majority of investment projects currently in the marketplace. According to an article published by ILW, a popular immigration web site, "if OMB (the federal government Office of Management and Budget) thinks that a regulation is against the priorities of the administration to create jobs and invest in America, and/or to assist the real estate industry, they can send the rule back to USCIS (the U.S. Citizenship and Immigration Service) for modifications. If Mick Mulvaney, Chief of OMB, or one of his direct reports, or President Trump, or one of his senior advisers, think that this Final Rule will hurt the President's agenda, they can send this rule back to USCIS. Only approximately 15 people close to the President have the ability to stop this rule at this late stage." They add, "If anyone in the EB-5 industry has access to the approximately 15 people close to Mick  Mulvaney and/or President Trump, they should point out this regulation's terrible impact on American jobs and investment in America, and urge them to send the regulation back to USCIS." 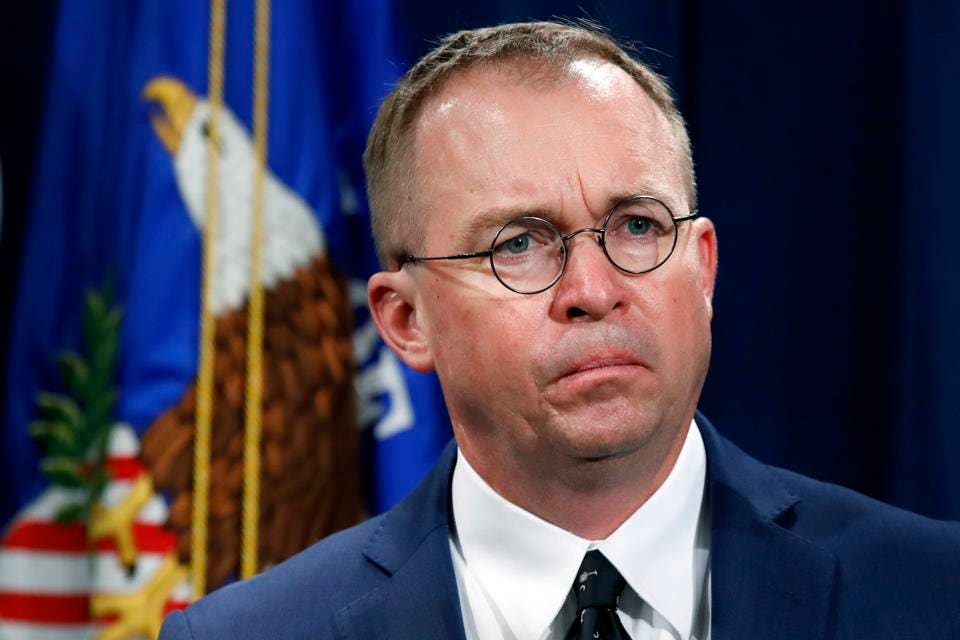 Mick Mulvaney, Director of the Office of Management, is one of the few people who can still step in to stop the implementation of the offending EB5 regulation.