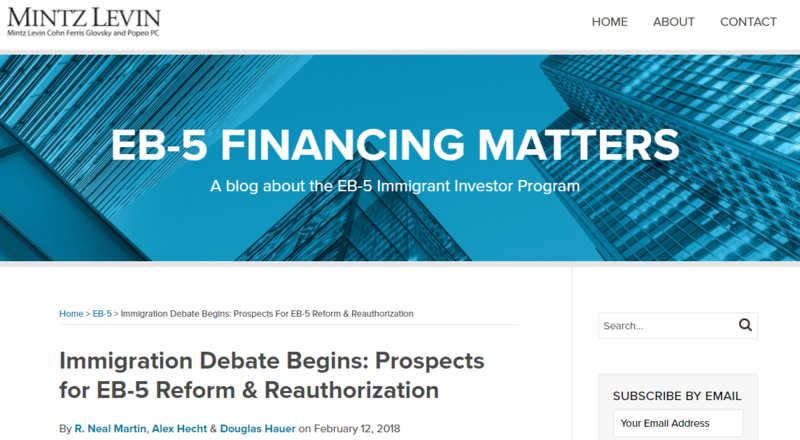 Congress nearly averted a shutdown last week, but just missed the mark when Sen. Rand Paul (R-KY) temporarily blocked Senate passage of the fifth – and supposedly final — continuing resolution (CR) of this fiscal year temporarily extending current-level funding for federal activities until March 23, and lifting for Fiscal Year 2018 and Fiscal Year 2019 the spending caps established in the Budget Control Act of 2011. Senator Paul gave a barnstormer of a speech criticizing the increased spending levels and their impact on the deficit. Ending what was perhaps one of – if not the – shortest government shutdowns in history, the Senate approved the CR in the early hours of February 9, followed several hours later by the House of Representatives. With passage of the new two year budget (with increased spending levels for both defense and non-defense) and another short-term CR, congressional appropriators will spend the next several weeks leading up to the March 23 deadline drafting a Fiscal Year 2018 spending bill that reflects the new increased budget numbers.

What does this mean for the EB-5 program?

For now, the EB-5 program will operate under a temporary extension running through March 23. Beyond that, there are a couple scenarios for passage of a bill to reform and reauthorize the EB-5 program. One option is the Fiscal Year 2018 appropriations bill, funding the federal government through September 30th, that will need to be passed by March 23. Another option would be to include EB-5 reform and reauthorization in an immigration measure. After securing passage of the CR overnight Senate Majority Leader Mitch McConnell (R-KY) initiated a process for consideration of H.R. 2579, the legislative vehicle for the immigration debate that will be taken up next week in the Senate. This debate is expected to focus on the Deferred Action for Childhood Arrivals (DACA) program, border security (the proposed wall), family based immigration, and the diversity visa lottery program. EB-5 is not expected to be included in this phase one immigration package, and it is unclear whether or how the House will respond to the measure. However, stakeholders engaged in EB-5 reauthorization should remain engaged because the situation remains fluid.   Should EB-5 reauthorization not be included the emerging package for next week, key policy staff on the congressional committees have indicated that a second, broader immigration package would be considered that would capture the remaining immigration issues such as EB-5.