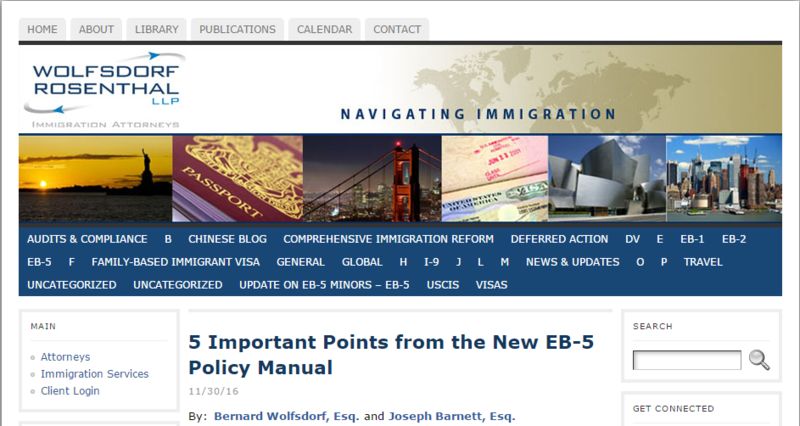 Once finalized, the guidance contained in the Policy Manual will be controlling and will supersede any related prior USCIS guidance.  USCIS has combined previous adjudication memoranda and current adjudication policy in one source.