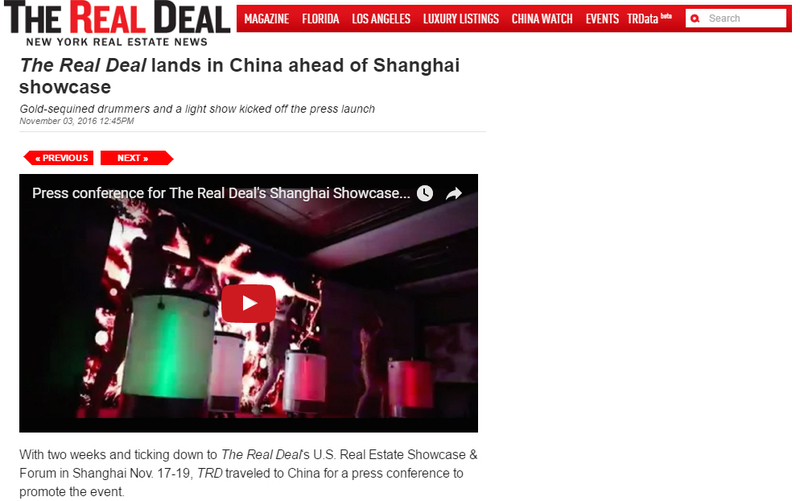 Vermont’s Patrick Leahy is the most senior member of the U.S. Senate. First elected in 1974 he was the first Democrat the state ever sent to the Senate. Now seeking his 8th term Leahy is being challenged by a Republican who has never held elective office and three minor party candidates.

According to the Federal Election Commission, Senator Patrick Leahy had $2.9 million cash on hand as of October 19th for his re-election campaign. His major party opponent Republican Scott Milne had $34,000.  Milne, who lost a close race for governor two years ago, says his campaign focuses on the need to change Washington. “Career politicians like Patrick Leahy that are being propped up election after election after election by special interest money are ruining our country.  It’s a phenomenon that’s really taken root in Washington over the last 50 years. I would argue Patrick Leahy is a poster child for it.”

Milne wants to implement term limits and campaign finance reform. He plans to introduce legislation that would mandate candidates sacrifice pensions if they run for office after two terms in the Senate or four terms in the House. “The campaign that I have against Patrick Leahy is designed to amplify the message that people are sick and tired of career politicians being propped up election after election by special interest money.”

But Milne and Senator Leahy’s only one-on-one debate was Wednesday on Vermont Public Radio. Leahy summarized what he thought of his opponent. “So far Mr. Milne has really not come out with positions. He just simply wants to attack me. And if it makes him happy he should go ahead and do it.”

Throughout the debate Milne tried to get traction on his key points, but Leahy countered with sharp ripostes.
Milne: “Will you join me and call for term limit legislation to be introduced in the Senate when you get back if you are fortunate enough to be elected next week?”
Leahy: “We have term limits.  People can vote. I’ve seen hundreds of Senators come can go since I’ve been there. That’s term limits right there. Mr. Milne why do you support Mitch McConnell a person who is against Citizens’ United who used dark money to defeat people. Why do you favor him?”
Milne: “He’s a partisan ideologue that needs a moderate like Scott Milne to come to the Senate and fix it and get it back on track.”
Hirschfeld: “Hold on a sec. Patrick Leahy’s question. Would you support Mitch McConnell as the…”
Milne interrupts: “Well I offered in our last debate if Patrick Leahy wants to concede I’ll let him tell me who to vote for otherwise I’m going to vote for the Republican leader.”

The exchanges, moderated by Peter Hirschfeld, remained testy as campaign issues flared.
Milne:  “In May I asked you to let us know who you were flying with on private aircraft that related to EB5 projects.”
Leahy:  “I can tell you right now I’ve not flown on private airplanes on EB5.  I don’t know how you travelled when you and Governor Douglas went travelling around Asia on EB5 but ah…”
Milne:  “We travelled on the bus most of the time.”
Leahy:  “I give you great credit for that. You’re a man of stamina to be able to take a bus to Asia.”