Stenger settlement in the works 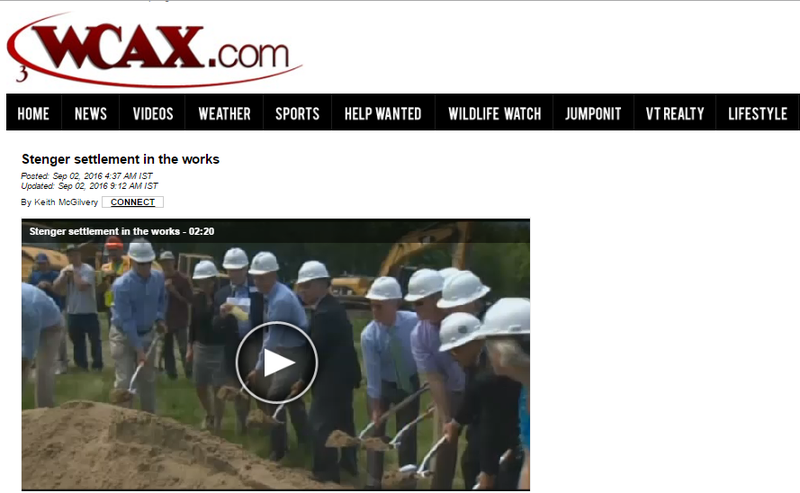 One of the men at the center of an ongoing EB-5 fraud Investigation tells Channel 3 he's entered into a settlement with the feds.

Two men and hundreds of millions of dollars in alleged fraud. Developers Arial Quiros and Bill Stenger are accused of a Ponzi-like scheme that allegedly prayed on foreign investors tied to projects across the Northeast Kingdom.

"The financial impact of it is potentially huge because if in fact the allegations are true then it raises serious questions about the ability of Jay Peak to continue," said legal analyst, Jerry O'Neill.

On Thursday, one of the men, former Jay Peak President Bill Stenger, told Channel 3 he had agreed to a settlement with the Securities and Exchange Commission that, "sets up a framework to fully resolve the case the SEC filed against (him)."

O'Neill said this announcement "means they have not fully reached where they need to be but from the sound of it, it appears that he has agreed to cooperate with the SEC and I would read into that, his cooperation will make what happens with him going forward in the future significant, because if he cooperates, the SEC is more likely to go easy with him." 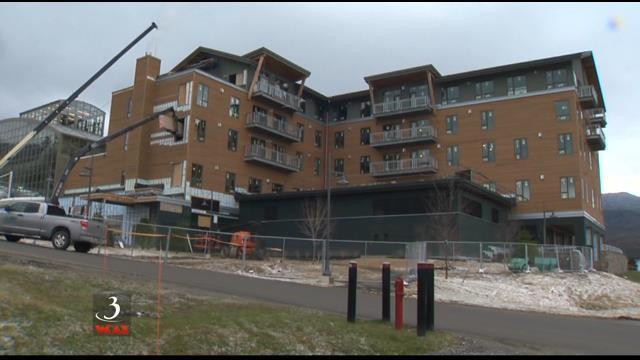 Channel 3 went digging through the SEC complaint in the spring that said, in part, both men were "fully aware" that information they had provided in connection to proposed ANC Bio research facility in Newport was "patently false"

Stenger's statement Thursday goes on to say, "I have not admitted nor have I denied the allegations of the Amended Complaint."

His potential deal with the SEC only involves the civil complaint that includes Jay Peak and Burke Mountain. He is still under a criminal investigation by the U.S. Attorney for Vermont.

"If he is resolving matters with the SEC and that's the frame where he's got going, it is likely the US Attorney is looking at him in a favorable light," said O'Neill.

So could this mean Stenger is turning on business partner Arial Quiros?

"What it means is that he is looking out for his own best interest, and that may well involve turning on Mr. Quiros," said O'Neill.

This does not address Stenger's partner, Ariel Quiros, who is also under investigation by federal and state officials. 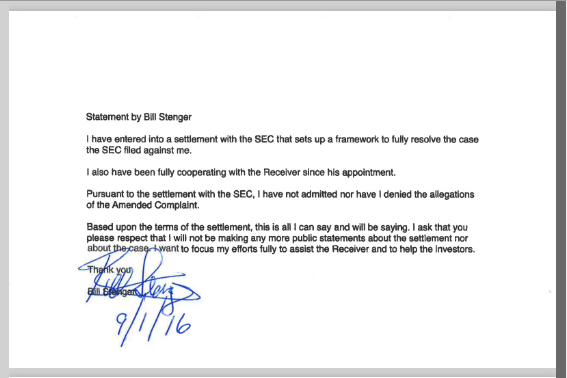