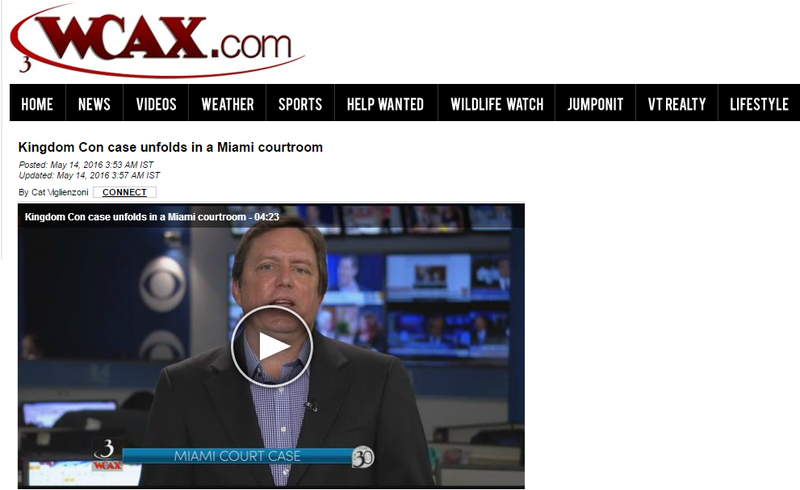 The EB-5 scandal in Vermont made its way to federal court in Miami this week, as Ariel Quiros' lawyers made the case that he should be allowed to continue operating his businesses.

In the hearing, the Securities and Exchange Commission detailed the alleged scheme and how they say Quiros and Bill Stenger mismanaged $200 million of investor funding. Quiros is also accused of pocketing $50 million meant for projects in the Northeast Kingdom.

Our Cat Viglienzoni spoke with Curt Anderson, a legal affairs writer for The Associated Press who has been following the case in Florida. 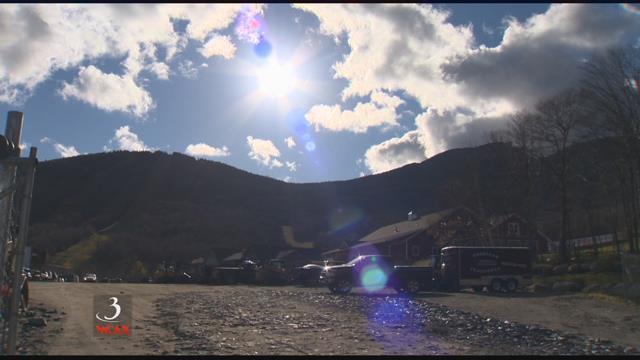 Reporter Cat Viglienzoni: What case did his lawyer make that they should not need a receiver?

Curt Anderson: Well, their argument was on many fronts, but the main one was that Mr. Quiros seems to have distanced himself from many of the actual decisions that were made on paper, especially as far as the investors and the offering documents that the investors get to decide whether to invest. And so they were arguing that he didn't commit any securities law violations and so, therefore, the Securities and Exchange Commission can't stop him from running his businesses. And so they're putting all of the blame on Mr. Stenger, his partner there in Vermont, and saying that he signed all those papers and Quiros didn't really know what was in them or what promises were made. 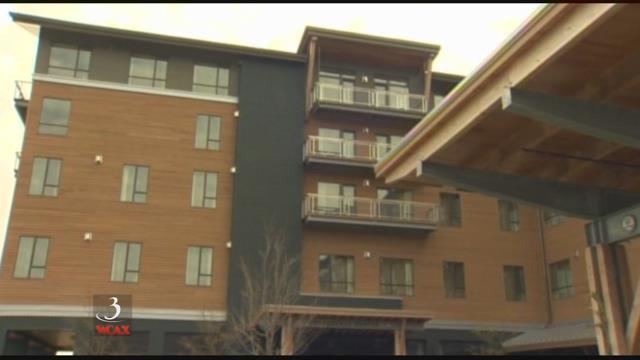 Cat Viglienzoni: Are they then, so to speak, throwing Bill Stenger under the bus?

Curt Anderson: Mr. Quiros would appear to be, yes. He wasn't there, which is interesting because the lawyers present told me that if he had been there and had made any statements, if could be used against him in a possible other proceeding, like for example, maybe a criminal prosecution if that occurs...

The SEC had a more complete case. It was almost like a little trial from their standpoint with all the witnesses. They had the investor that was wronged, they had all the various players. And the Quiros side, they didn't have him, but they just made a legal argument as to why they think the whole thing should get thrown out...

Mr. Quiros would like to sell his apartment in the Trump Tower in New York City to pay his lawyers and the SEC opposes that, because if everything goes down the pike here as it is started, there eventually will be an order from Mr. Quiros to disgorge as much assets and profits as they can get out of him to help at least pay back some of the money to the investors. And that apartment would be one of them, and I'm sure it's worth several million dollars. 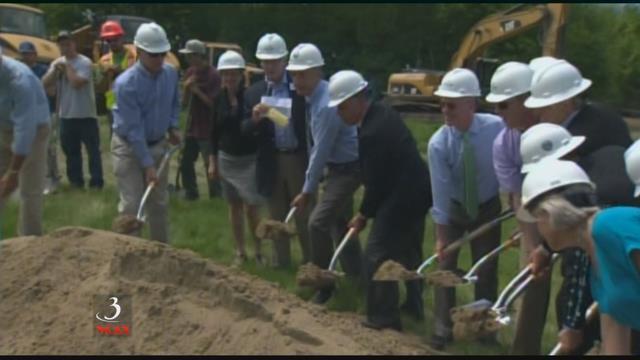 Cat Viglienzoni: And that actually goes into one of my other questions for you, which was what kind of assets does Quiros have at his disposal now, or are they all frozen?

Curt Anderson: They did allow him living expenses, I guess you could say. It's only about $40,000 or $50,000. I know it sounds like a lot of money, but that's for here until whenever. So if he wins this court fight, he would have access to a lot of his assets but you know that just remains to be seen.

Cat Viglienzoni: And in your experience, how often do these result in criminal charges, and if so, what penalties might be likely?

Curt Anderson: Well, if you look at the EB-5 fraud cases around the country, it's about half and half. Sometimes they-- the SEC-- just does its thing and takes over the project or whatever it is and then tries to get money back for the investors and the person, persons or developers, they're not charged, but there have been some that have gone to prison. And the one that sticks in my mind is in Chicago. It was a convention center project that turned out to be a big rip-off. And those two main principals, I think, got 8-9 years in prison because it's based on the amount of money they stole. If you're getting up in the $50 million-$60 million, that's the long prison sentence. 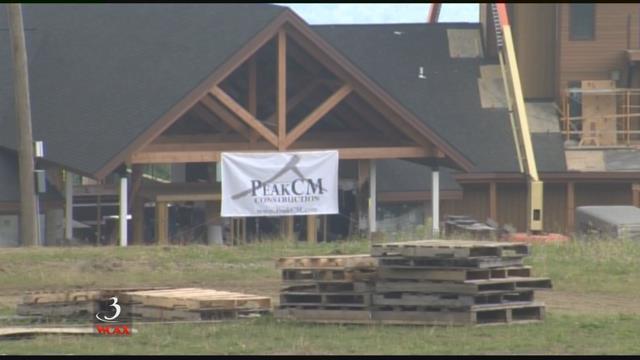 Cat Viglienzoni: In your experience, how quickly do these things tend to wrap up?

Curt Anderson: His particular receiver, Mr. Goldberg, I've known him for years. He's very good at his job. He had a case that began in 2010 involving a rock show promoter that basically had a Ponzi scheme, as well. But this was a big company and they did the Rolling Stones and Aerosmith and other artists, Celine Dion, tours and things like that. And they had assets all over the world. And it's taken him six years or so to kind of get that wrapped up. So that may be a bit of an example where it's more spread out, but it can definitely take a while.