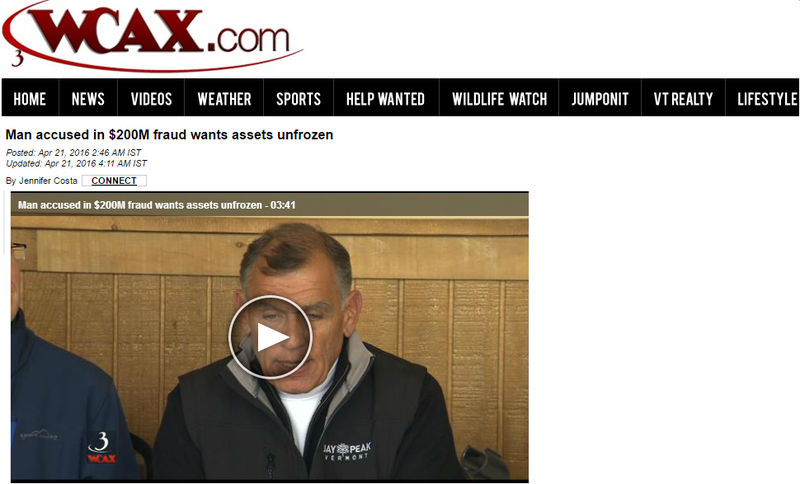 The Miami businessman linked to a massive Ponzi-like scheme in the Northeast Kingdom wants the feds to unfreeze his assets. Wednesday, Ariel Quiros' lawyers said the SEC's order to freeze his assets is overbearing and deprives him of any ability to feed his family or defend himself legally.

The SEC is alleging a massive Kingdom con-- both the misuse of $200 million from investors and that Quiros took $50 million for himself.

But who is Quiros? And how did he get involved with Jay Peak? It turns out he explained the whole thing to the feds two years ago. 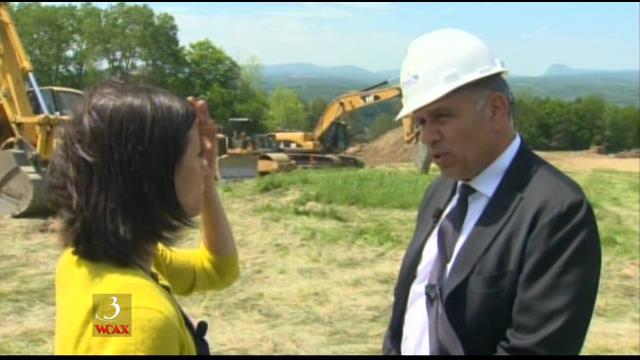 "I'm an international trader," Ariel Quiros told WCAX News in June 2014. "I trade products from Asia to the United States and vice versa."

But who is Quiros? And how did the Miami businessman become the king of the Northeast Kingdom? Now, SEC filings are painting a clearer picture. During two daylong depositions in 2014 and 2015, Quiros told federal investigators how he came to power. 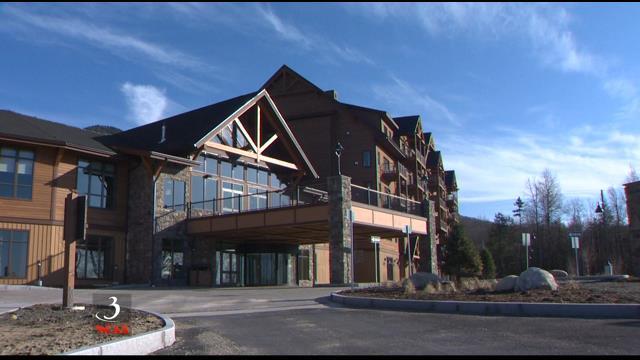 Quiros is 60. He was born in Manhattan and raised in Harlem. He's the son of a chocolate manufacturer. Koppers Chocolate is still in business today. Growing up, he said he was a talented soccer player given a scholarship to a prep school. But unlike his economist brother, Quiros did not attend college. Instead, he joined the Army.

His first military assignment was in South Korea. There, Quiros worked with the UN to secure the militarized zone. He met his wife and they raised two children in South Korea. His daughter became an auditor and his son became the CEO of another Vermont ski resort, Q Burke. Quiros left the Army in 1980, but he stayed in South Korea working for the Korean government for 25 years.

He told SEC investigators: "I was kind of a deal maker, an arbitrage, an arbitrator... trying to make the Koreans understand what the Americans are trying to think."

As a kid, Quiros summered in Vermont. As an adult, he took his own family to Jay Peak.

He told the feds: "I had my home there in Jay Peak before I even bought it. And I knew Bill Stenger, and I knew everybody up there." 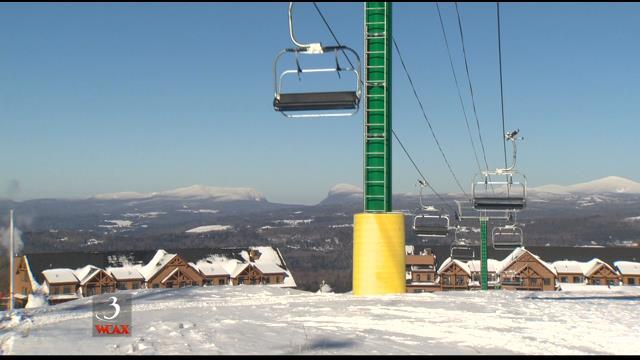 Longtime Jay Peak CEO Bill Stenger and Quiros have been friends for 25 years.

He told the feds: "They all asked and asked. And they said, Quiros, it can happen, we'll get this EB-5 going, and we'll get foreigners to invest and we'll redevelop it."

Quiros claimed he did not have experience running resorts, didn't trust or understand the EB-5 program and feared getting caught in a trap. But in 2008, he took the plunge and purchased the property from its Quebec owners. From there, he says he and Stenger built their empire-- hotels, a waterpark, golf course and ice arena-- using foreign investors to fund their dream, eight projects in all. 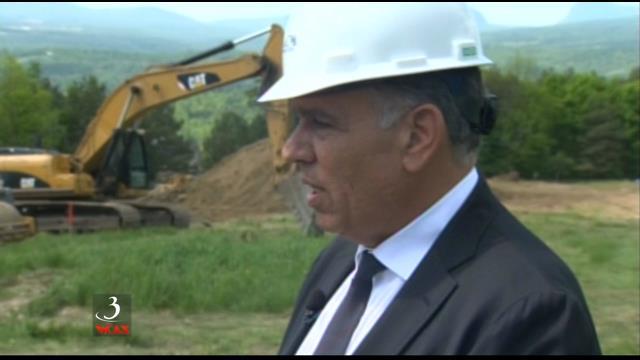 "First of all they're wrong. They understand what's occurring. Our track record has proven that we have done 100 percent of what we said we were going to do," he said.

Now, Quiros is seeking to have his assets unfrozen. His lawyers filed a motion in federal court in Florida Tuesday saying the SEC's order to freeze his assets is overbearing and deprives him of any ability to feed his family or defend himself legally. His lawyers also say the SEC's case is premised on an incorrect argument that Quiros and his affiliates were only entitled to receive a limited amount of investor funds from each of the limited partnerships.