A Chicago developer indicted last year over a failed $912 million hotel project is now suing agents hired to raise money in China for the deal.

A venture led by Anshoo Sethi sued 15 firms or individuals last week, demanding they return commissions they collected during fundraising for the unbuilt 995-room project near O'Hare International Airport.

Sethi, 32, faces criminal charges that he bilked more than 290 Chinese citizens out of $160 million they agreed to invest in the development. Though he pleaded innocent last year, a recent court filing indicates he is preparing to plead guilty in the case. 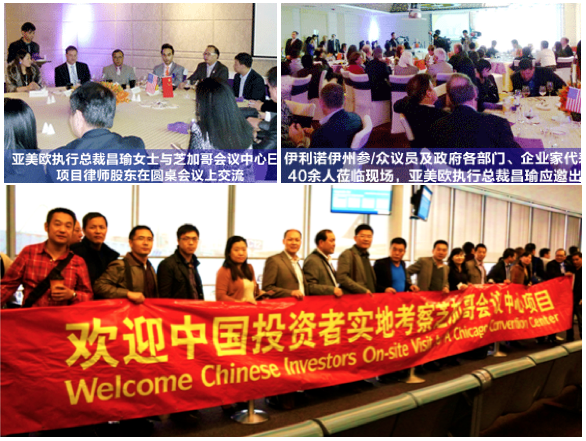 The Sethi venture raised the money through the controversial EB-5 visa program, which grants permanent U.S. residency to foreigners if they invest at least $500,000 in a U.S. business or project. Critics of the federal program have tried to reform it, complaining that it's vulnerable to fraud and funnels money to unworthy luxury real estate developments. But Congress recently agreed to extend the visa program, which expired Sept. 30, for another year without making any changes.

Under a 2014 settlement with the Securities and Exchange Commission, investors in Sethi's hotel development recovered about $147 million of the $160 million they invested in the project. But some of the brokers that raised the money have not returned their commissions, $40,000 for each investor, according to the new lawsuit, filed Dec. 14 in Cook County Circuit Court. 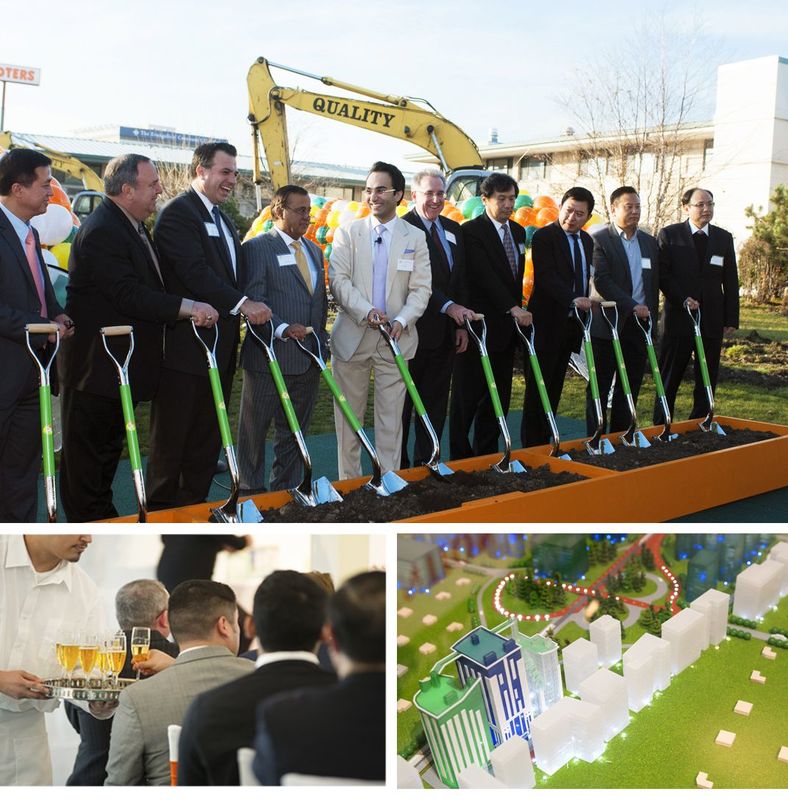 The total amount owed adds up to $2.9 million, according to an exhibit filed with the complaint. The suit accuses the brokers of tax fraud and evading Chinese laws to limit funds from leaving the country. It also says they “have even threatened physical violence, including murder, to intimidate” the Sethi venture's representatives. Efforts to reach the brokers named in the suit—firms or individuals all with Chinese names—were unsuccessful.

The lawsuit is part of the venture's effort to return money still owed to its investors, according to a statement from its lawyer, Bernard P. Edelman of Chicago-based Edelman & Partners.

“My clients are fully cooperating with the SEC and the court so as to make full restitution to the investors,” the statement said. “They have used their own resources to attempt to obtain restitution from the brokers who have not cooperated, and thus the need to now file the lawsuit in Illinois against the non-cooperating Chinese brokers. Any and all funds recovered will go directly to the court and the SEC for the benefit of the investors.”

The lawsuit also blames the brokers for pushing Sethi to tear down an existing hotel on the property at 8201 W. Higgins Road. The brokers told him their investors would ask for their money back if they didn't see immediate progress on the hotel, and demolishing the hotel would show them the project was moving forward, according to the lawsuit. The complaint seeks to collect $15 million from the brokers, representing the loss of value as a result of the demolition.

Sethi, meanwhile, could still face prison time. In a 10-count indictment returned in August 2014, he was charged with eight counts of wire fraud and two counts of making false statements in connection with the hotel project. To induce investors to back his plan, Sethi distributed phony documents showing that the city of Chicago had agreed to provide $97 million in tax-increment financing for the project, according to the indictment. 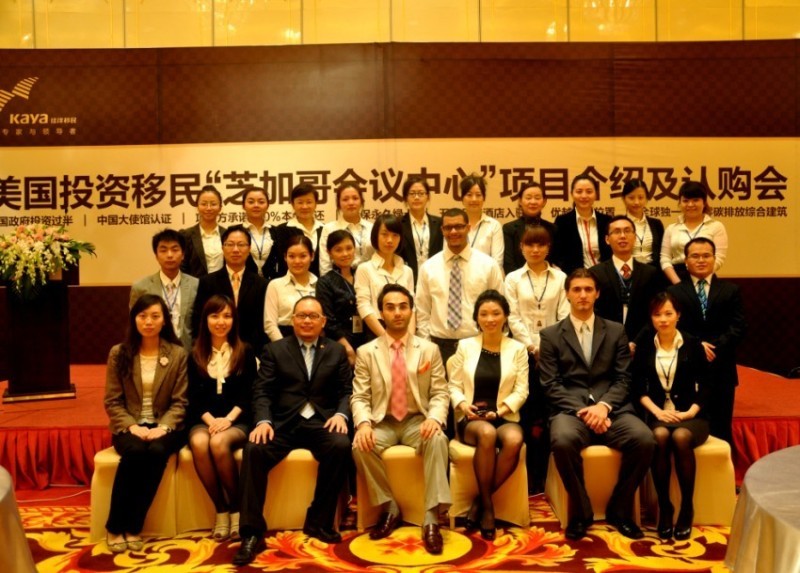 Sethi's lawyer in the criminal case, Patrick Collins of Perkins Coie, did not respond to requests for comment. In October, U.S. District Court Judge John Lee granted Sethi's request for a hearing to change his plea, according to a court order. The change of plea hearing is scheduled for Jan. 12. 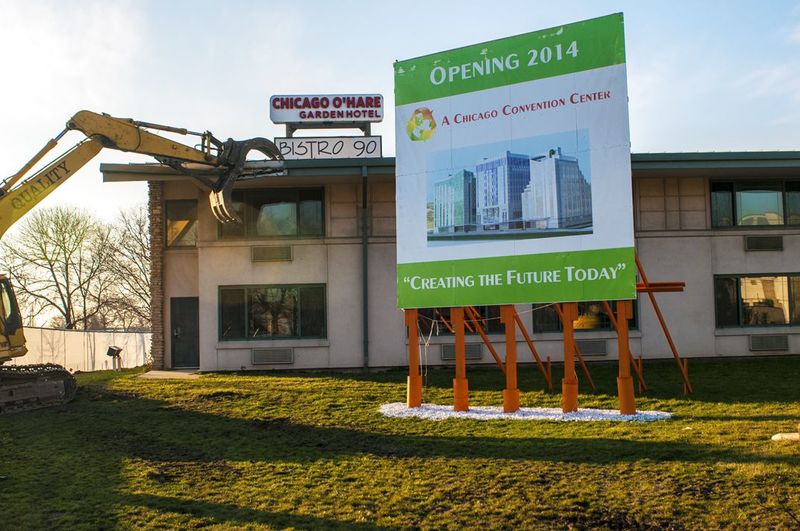 Also unresolved is the status of the development site. The 2.8-acre property just off the Kennedy Expressway is for sale, with an asking price of $17 million, according to CoStar Group. But the parcel has been tied up in court since mid-2013, when lender Cathay Bank filed a $5.5-million foreclosure suit against it.