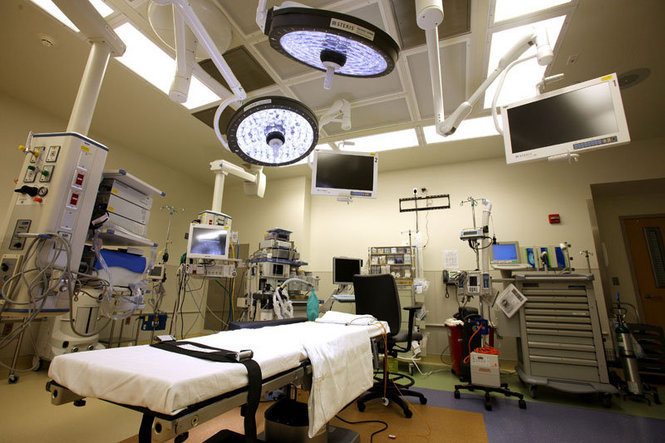 The story of Cleveland's economic rebound has been made possible by a myriad of different entities, all working together toward the common goal of increasing growth in the city. Some of the key players that have made this ongoing economic development possible are the city's anchor institutions.

In Cleveland, large hospital systems and universities are among the most visible entities to be considered anchor institutions since they employ thousands of people, require considerable support services from vendors, have large annual budget expenditures, and have deep roots within the region.

In Cleveland, the University Hospitals Health System (UH) has been one of the leading anchor institutions supporting the recent surge of economic development in the region. This began when UH, working with the Cleveland Foundation and the City of Cleveland, crafted the UH “Vision 2010” plan - a multi-year $1.3 billion expansion plan consisting of upgrades to existing hospitals and new construction of others - with the following priorities:

The Vision 2010 expansion plan was an important moment in Cleveland’s economic development not just because of the positive spillover effects of the project, but also because the effort provided a real world case study on the effectiveness of anchor institutions. Now, cities across North America – from Toronto to Baltimore – are looking at and learning from UH’s experiences, in an effort to emulate the catalytic success of Cleveland’s anchor institutions.

As an entity similarly invested in the long-term success and growth of our region, CiF was pleased to be able to utilize EB-5 capital in a way that not only supported the expansion of one of Cleveland’s premier healthcare institutions but also supported the growth of Greater Cleveland.