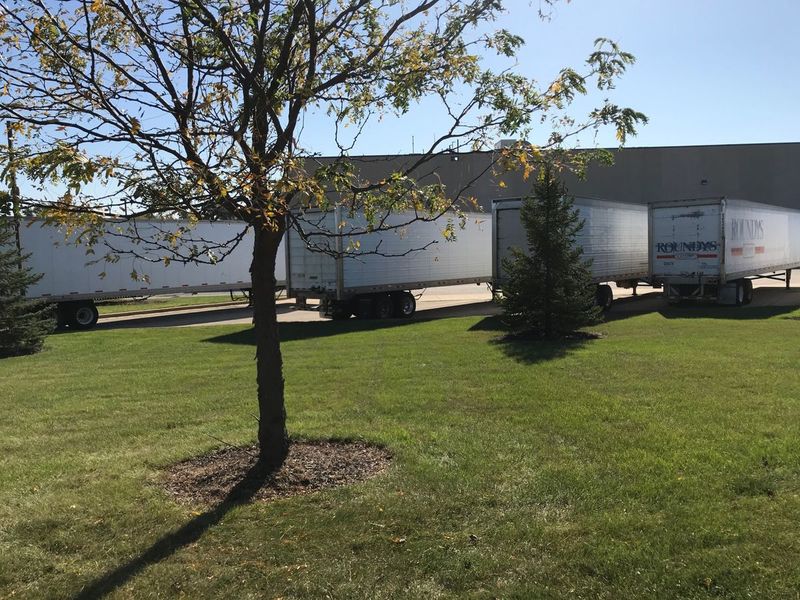 The Roundy's location on 52nd Street in Kenosha, will see its soup production expanded as part of a proposed $19.2 million project. Dairy production will be moved to other facilities, according to Roundy's parent company Kroeger Co. KENOSHA NEWS PHOTO BY DANIEL GAITAN

Kroger Co. has moved a step closer to a massive $19.2 million project to expand soup production at the Roundy’s commissary in Kenosha and relocate its dairy processing.

Some $7 million in New Markets Tax Credits were approved Friday for the project, which will entail “significant reconfiguration” of part of the 117,000-square-foot plant on 17 acres at 5500 52nd St. Roundy’s built the facility in 2006.

First-Ring Industrial Redevelopment Enterprise Inc. ruled on the tax credit application Friday afternoon. Without the tax credits, converting from dairy to soup production at the commissary would be too costly for Kroger to undertake, company documents filed with FIRE stated.

The project will expand the soup-making capacity at the Kenosha facility, which produces 50 million pounds of soup annually for distribution to stores nationwide.

Most of the existing dairy operation and equipment will be removed. Production of ice cream, sour cream and drinks for the company’s proprietary labels will move to other Kroger processing facilities.

“Kroger is an asset to our community. We fully support Kroger’s plan to modernize and enhance their commissary operation here in our community,” Mayor John Antaramian stated in a letter included with the application.

Support was also documented from the Kenosha Area Business Alliance.

New jobs to be created

The expansion will ensure continued employment for 25-30 current employees in the Kenosha facility, while creating 10-15 new full-time jobs, according to the FIRE application.

The newly created positions are anticipated to pay an average $30,992 annually, or $14.90 per hour, according to Kroger. The company also estimates creating 26 full-time, temporary construction jobs for the project.

The Kenosha commissary already is the single-largest food donor to the nonprofit Shalom Center, which provides emergency food, shelter and support to needy individuals and families.

In addition to the $7 million allocated by FIRE, Kroger is seeking $8 million in the same tax credits from First Pathway Partners of Milwaukee, which helps foreign investors become U.S. citizens through the federal Immigrant Investor program known as EB-5.

Purchasing the tax credits qualifies foreign investors for a Green Card and citizenship.

Kroger, headquartered in Cincinnati, acquired the local facility when Kroger bought Milwaukee-based Roundy’s in December 2015. The company’s long-range plan calls for including the commissary in its national portfolio of 38 food-processing plants.