A new plan for Newport 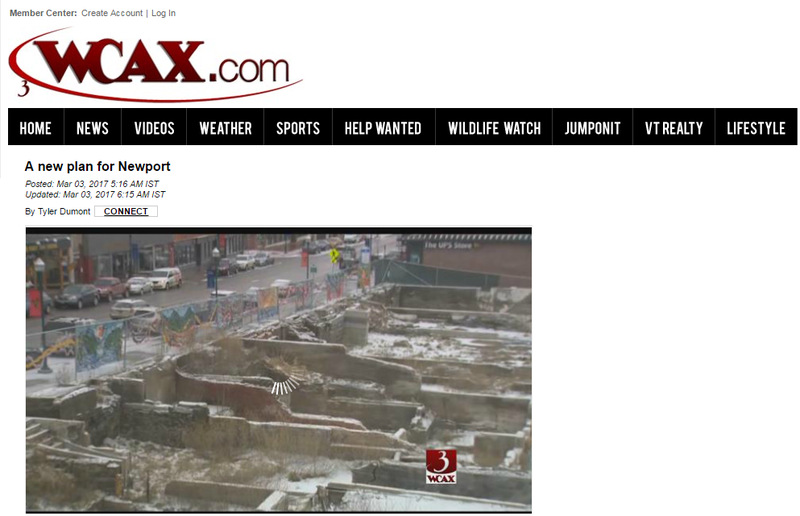 "When the deal with [Bill] Stenger fell through, we thought it was never going to happen," said Ruth Sproull of Newport.

It's a new breath of life for downtown Newport, as one of the state's largest real estate firms says it will be investing in a new waterfront walking path, establishing a new boardwalk for the public and boating access at a dock. It will be built behind a current Pomerleau property. Vista Foods, one of the tenants, will also receive a major facelift. 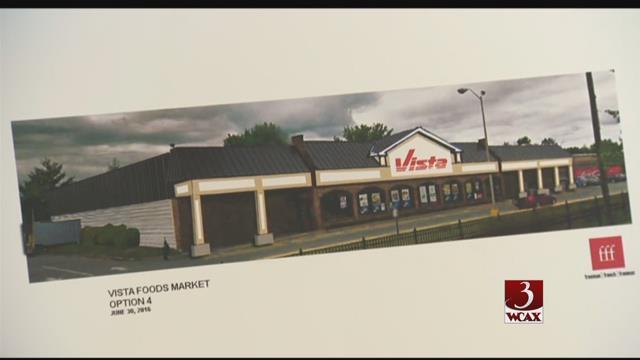 The big-box store opened just a few months ago in nearby Derby but Pomerleau says it has already put pressure on local businesses.

Part of their new public-private effort includes a state boost-- over $100,000 in grants-- to be spread to multiple downtown businesses, including Vista. 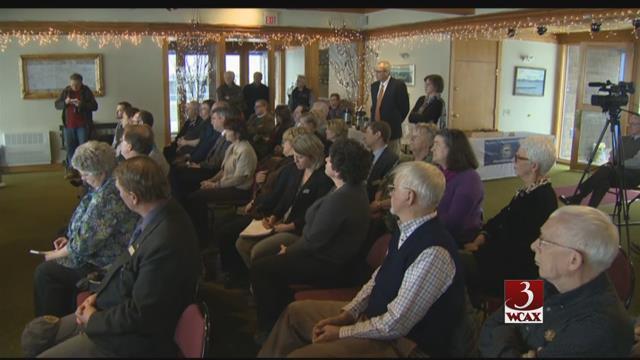 Ernie Pomerleau says the final figures of his firm's private investment aren't added up yet, but they will be in the millions.

"We don't have all those numbers, but it's serious money," he said.

It's also not the first time the Pomerleaus have been a part of a new vision for this space. Ernie's father, Tony, backed out of a deal with developer Bill Stenger three years ago that would have built a hotel and convention center here. But now, they've re-signed a 10-year lease with the grocery store. 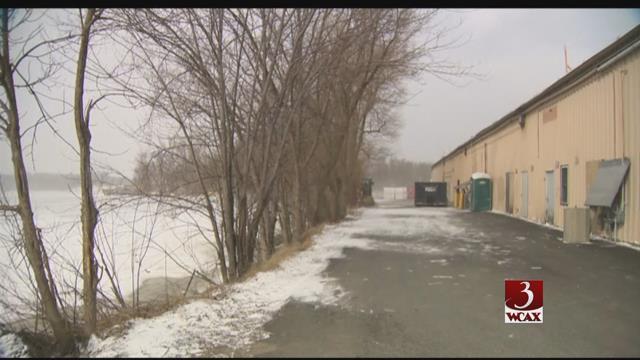 Tony Pomerleau: Of course it is. It's the only thing left downtown. If it wasn't for me, you'd have another hole in the ground.

That remaining hole was supposed to be filled with a boost but ended up being a bust for Newport, when an EB-5 project led by Stenger fell through. The downtown property remains in the hands of a federal receiver and the mayor says it likely will remain this way for close to another year as it's evaluated by consultants.

"We just barely hired them and they think that they can have something to us in eight to 10 months," Newport Mayor Paul Monette said.

In the meantime, residents are hopeful for more immediate growth and redevelopment by a waterfront which they say is underutilized.

"And yet it's really the reason why Newport is wonderful to visit is the water," Sproull said.

A new hope in a city that's been let down time and again.

Tyler Dumont: Newport has had a lot of false promises. Why should they feel comfortable with this one?

A new housing development is also now on the drawing board downtown. The store's renovation starts next month and the new waterfront path that will connect sections of the city's current recreation path is set to be finished this summer.