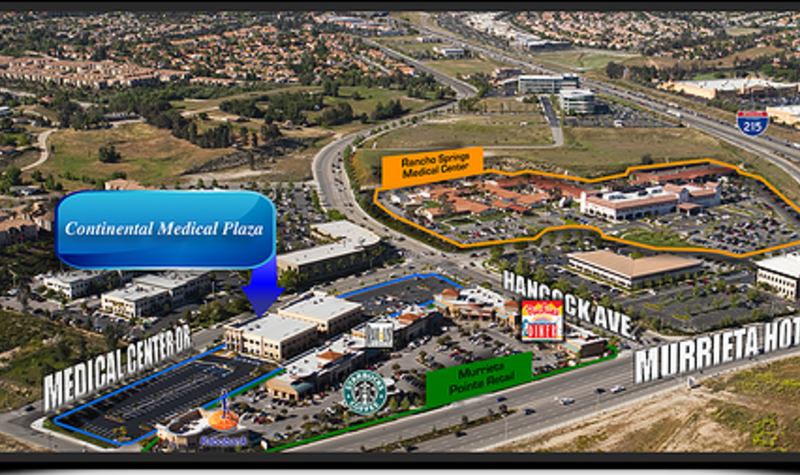 A Southern California-based development group has launched into senior housing, and it’s doing so with early success utilizing the EB-5 Immigrant Investor program under the U.S. Citizenship and Immigration Services.

With three projects underway or in planning stages, Continental East Development (CED) has successfully raised more than $20 million in EB-5 capital and has plans to continue on its development path under the same strategy in order to meet demand in the California market for senior living development.

There are several developers who have successfully used the program, which allows for non-U.S. citizens to gain green cards by committing to investments that qualify under the program. The qualifications include a job creation requirement, for example, to ensure the investment is being used for economic growth in the U.S. The minimum investment is $1 million in qualifying non-rural areas and $500,000 in rural and high-unemployment areas.

“We have good ties to our investor relations in various markets overseas,” says Tyler DuBusky, general manager of USA Continental Regional Center (USACRC) and fund manager of CED. “It can be tough—even if you have good projects, if you don’t have the opportunity to get in front of the right people.”

With more Regional Centers now approved by USCIS than ever before to facilitate the funding of EB-5, he says, there are more offerings now than previously seen. An established track record in development spearheaded by CED’s co-founders, Al Rattan and Lydia Percia, has led to the successful funding and development of two properties to date and the acquisition of a third, with future developments planned, plus the establishment of an operating company, Renaissance Villages, Inc. to manage the properties.

CED has used EB-5 funding in tandem with traditional bank financing for its projects thus far, and plans to continue utilizing the EB-5 program to raise capital and further its successful track record of 100% investor I-526 approvals.

The company strives to continue adding to its portfolio, though it has not set a specific development goal beyond the products currently underway.

“We have the capital and we’re a growing company, and we don’t plan to stop anytime soon,” DuBusky says.