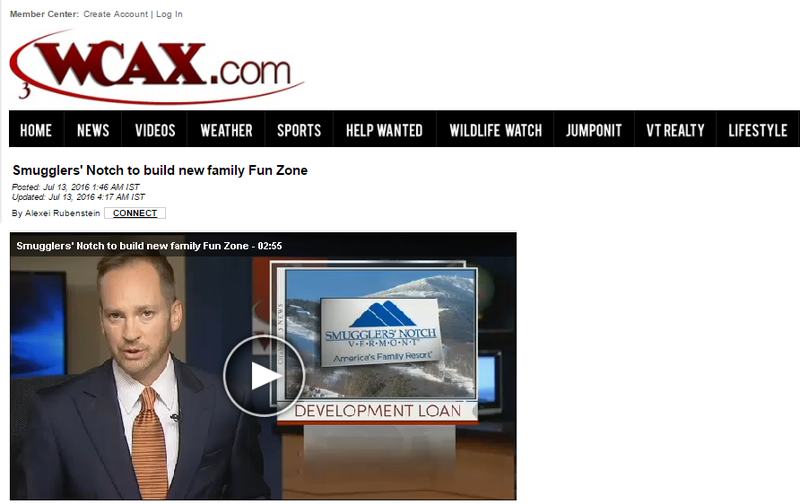 The $4.1 Million two-story facility will replace the old Fun Zone, an aging tennis bubble-building converted back in 1999 during a slow ski season. The new facility will feature laser tag and a two-sided climbing wall among other activities not to mention Ninja Warriors.

"We're going to have a Ninja Warrior course for kids and adults, actually starting for kids as young as 4-years-old and up. All of these things are designed for families to do together," said Bill Stritzler, resort owner. 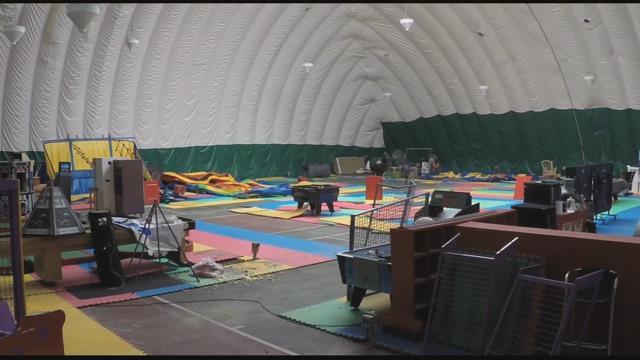 Stritzler says for 30 years Smuggs has been a leader in the industry's push to offer four season amenities, especially when it comes to families with children making up about 95 percent of the the resort's visitors.

Sritzler: Well, you could call it an amusement park. We don't think of it that way particularly because skiing is still extraordinarily important -- it's a great sport. In the wintertime it's still what brings people to your resort. 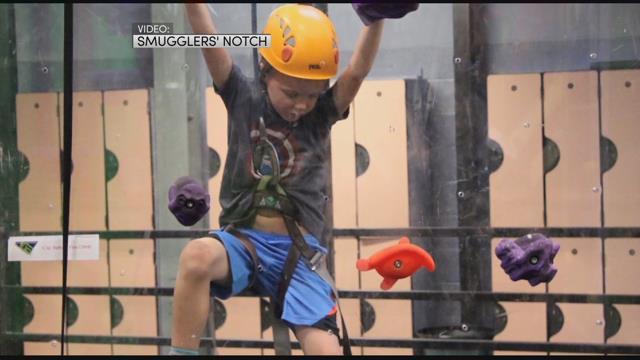 On hot, sunny days, Smugg's Moutainside Pool is the main attraction for those splashing to stay cool.

If playing in the resort's four waterparks isn't enough, there are Segway trips, tennis, Mountain biking and the latest fad -- Flyboarding. And even on a weekday, the place is buzzing with activity. So much so that officials say summertime visitation can outpace traditional ski days.

While EB-5 foreign investment has bank rolled some Vermont projects like expansions at Jay Peak and Burke, Stritzler says the program never matched with Smuggs business culture. Instead the resort applied to the Vermont Economic Development Authority for a $1 million low interest loan. He says using that money combined with traditional lenders made the most sense. 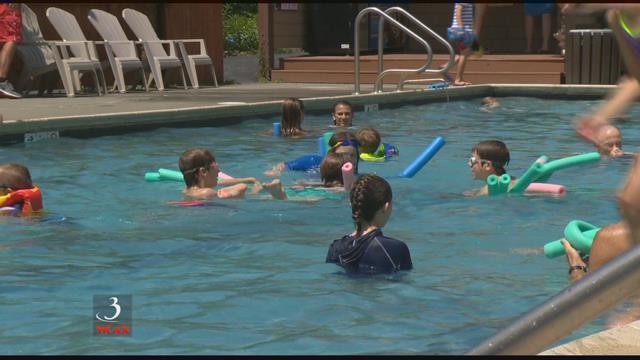 "We're quite proud of the fact that this is all Vermont money, so there's no money coming in from out of state or out of the country to make this project happen," said Stritzler.

Industry officials say with new developments here, at Killington, and other areas, the appetite for summertime attractions shows no signs of waning. 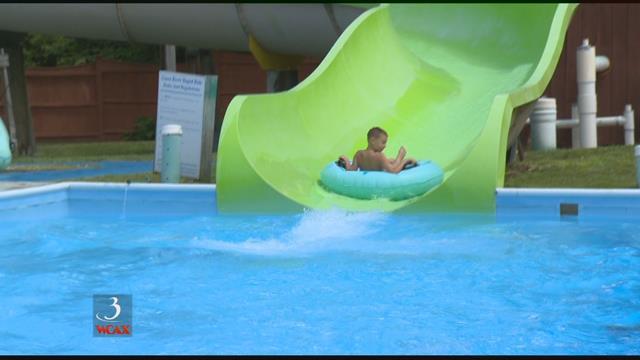 "It's like if you build it they will come, just like if it snows, they will come, but with the summertime activities there's a lot of interest out there that we see," said Parker Riehle, Vt. Ski Area Association.

Smuggs officials say they hope to have the Fun Zone ready to go come February.