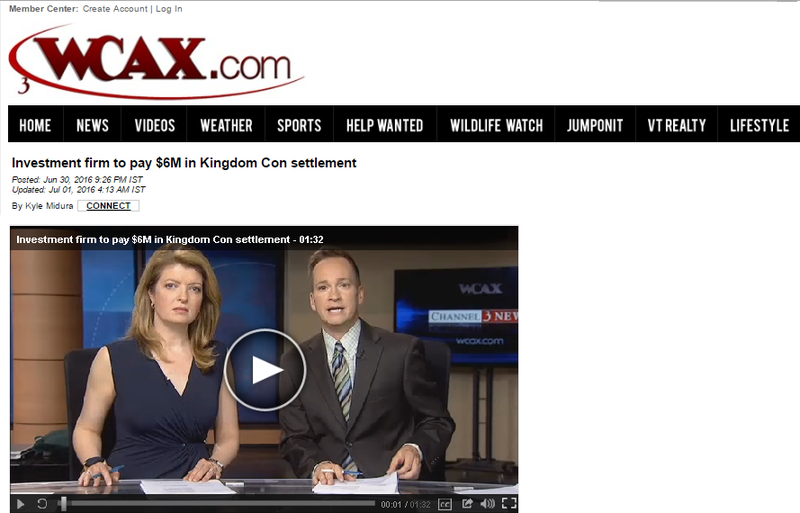 A settlement in connection with the Kingdom Con. Investment firm Raymond James will pay $6 million for violating Vermont securities laws. 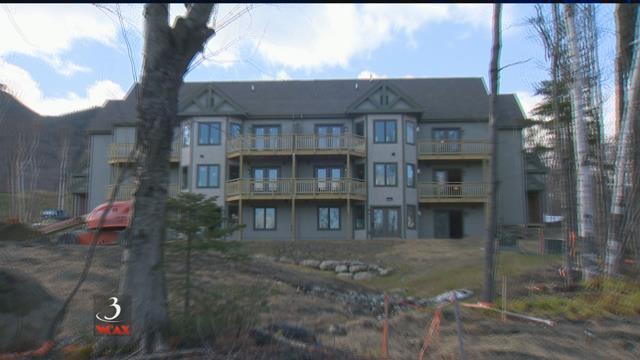 This is the first settlement in connection with allegations of a Ponzi-like scheme involving the big development projects in the Northeast Kingdom.

Federal investigators accused Ariel Quiros and his partner Bill Stenger of misappropriating $200 million in money obtained through the EB-5 foreign investment program. Quiros allegedly took $50 million of that for his own personal use. 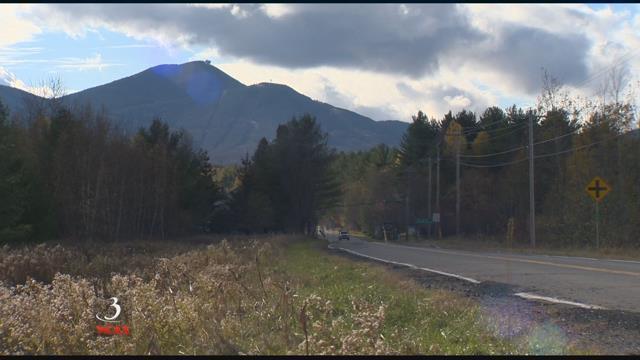 The EB-5 funds were managed by Raymond James and state regulators brought an enforcement action against the company for lax oversight of accounts.

"It represents an enforcement settlement that acknowledges there were some compliance problems in the way in which Raymond James allowed certain accounts associated with the Jay Peak situation to occur," said Susan Donegan, the commissioner of the Vt. Department of Financial Regulation.

Of the $6 million Raymond James is paying, $4.5 million will go to reimburse investors. The rest goes to the state. 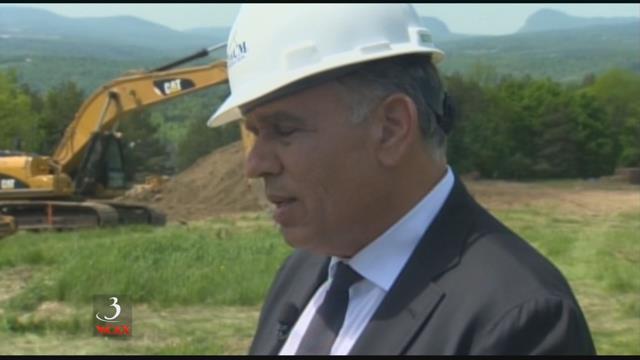 Raymond James says it's pleased a settlement was reached.

The state and the SEC are still pursuing civil cases against Quiros and Stenger. And federal prosecutors are looking into possible criminal charges. Both Stenger and Quiros have said they expect to be cleared of any wrongdoing.