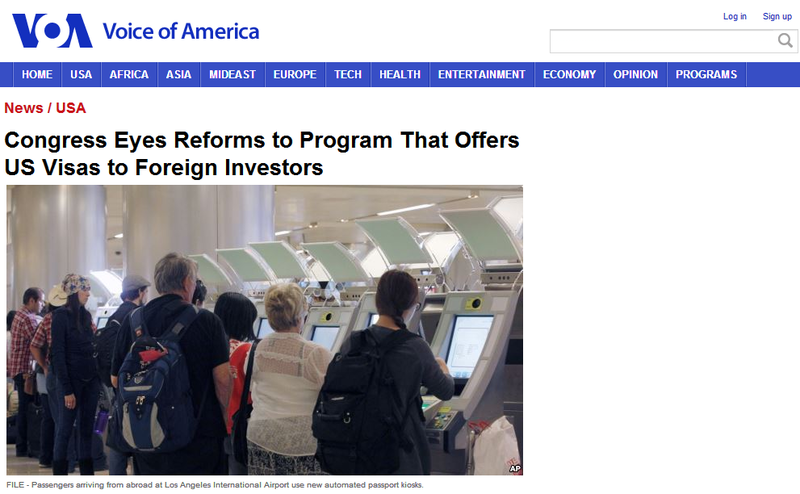 The proposal was simple: invest $500,000 toward the construction of a therapy center for cancer patients in southern California and in a few years become a citizen of the United States.

The reality: Securities and Exchange Commission allegations that the couple leading the project misused two-thirds of the $27 million they raised from 50 Chinese investors and never built the center.

The case of Pacific Proton Therapy is the latest involving allegations of fraud with the EB-5 investor visa program that requires a $1 million investment that creates 10 jobs, or $500,000 if the project is located in a so-called Targeted Employment Area (TEA) with high unemployment.

If everything goes as planned, it is a win-win for the investor who gets U.S. residency and then citizenship, and the company that gets a cheap loan for a new project. But Pacific Proton is emblematic of what some lawmakers in Congress say are necessary reforms to a program that has strayed from its original purpose.

"This program was designed to bring jobs to underserved areas, but in reality it has become an unintended boon for some of the wealthiest business districts in the country," Senator Patrick Leahy said during an April hearing on EB-5 changes. "Developers draw TEA maps in any shape necessary to connect an affluent area with enough distressed areas to obtain discounted EB-5 financing. Through manipulation of the EB-5 program, Beverly Hills can be considered just as distressed as Detroit."

Federal court documents detail the SEC's complaints against Pacific Proton, saying it promised to create 4,775 jobs and have a "substantial and ongoing economic impact" on four counties in California. The project qualified for the lower $500,000 investments after being given a TEA designation, which is supposed to require an unemployment rate 150 percent of the national average.

But the cancer center was due to be built in the city of Montebello, just outside Los Angeles, where unemployment in recent years has been at or below the national level. Companies get around that limitation by linking together poorer areas with more affluent ones and presenting the entire batch as one with higher unemployment. 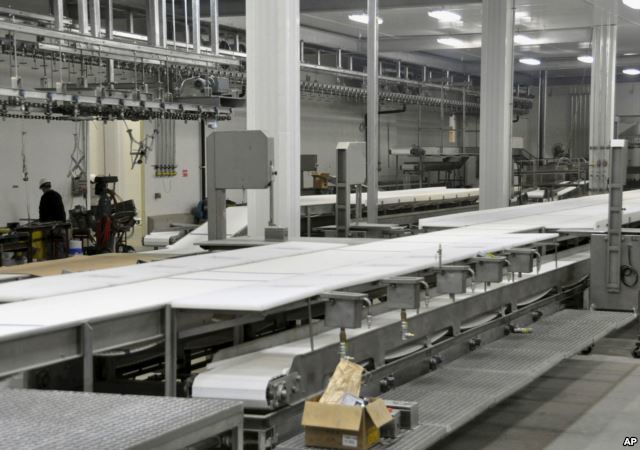 Senator Chuck Grassley said the result of nearly all EB-5 investments qualifying for the lower dollar amount is "just not right."

That criticism is the target of reforms that failed to get through Congress last year when it authorized a temporary renewal of the program through the end of September. 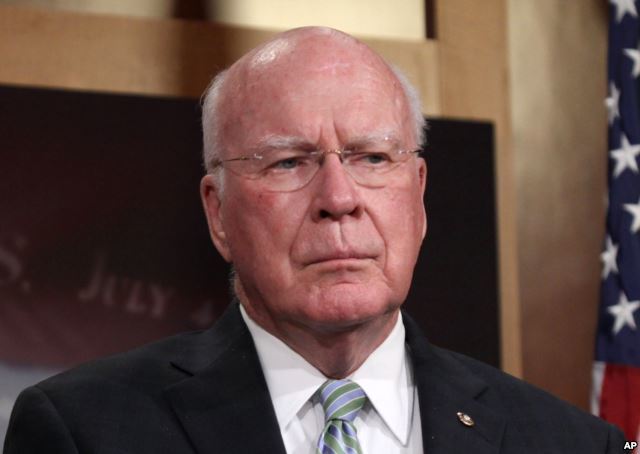 Grassley and Leahy are co-sponsors of a bill that would raise the investment thresholds to $800,000 in the areas with more unemployment and $1.2 million for projects with no restrictions. It would also set aside a certain number of the annual visas allocated to the program for investors who choose a project in a poor or rural location instead of an affluent city.

Similar proposals and the prospect of the program not being renewed at all brought a surge in investor applications late last year from 2,500 between April and June to 6,575 between July and September. By early this year, after the renewal, that number dropped to 848 between January and March.

The EB-5 program launched in 1992 but has exploded in recent years with approvals for the first step, which gives investors U.S. residency, rising from 642 in 2008 to 8,756 last year. At the same time, the SEC has increased its scrutiny, filing charges against at least six projects in the past year.

Eugene Fullam, the director of the EB-5 program in the state of Vermont, compared the program to the mortgage markets that emerged in the 1990s and early 2000s.

“All of these various young markets went through growth pains and ultimately resulted in increased regulation starting with Sarbanes-Oxley and then followed by the Dodd-Frank reform act most recently. And here you see the same with EB-5. As EB-5 is becoming a bit more mature as a form of financing or as a financing tool, the SEC is becoming more involved.”

Vermont Secretary of Commerce and Community Development Patricia Moulton said she agrees with Senator Leahy that the program needs to return to its roots of pushing investment dollars toward areas where it is otherwise difficult to raise money for projects. She also expressed concern about how long investors have to wait for the government to approve their initial application.

Those delays can keep developers from getting access to the investment money, and in some cases put them in danger of not having enough cash to finish the project. With no project, there are no new jobs and no eventual citizenship for the investors.

"It’s a little crazy that it takes two years to get a petition approved, and I can appreciate that the folks at USCIS are working as hard as they can, I just don’t know that there are enough of them to do the volume of work that is out there in this program," Moulton said.