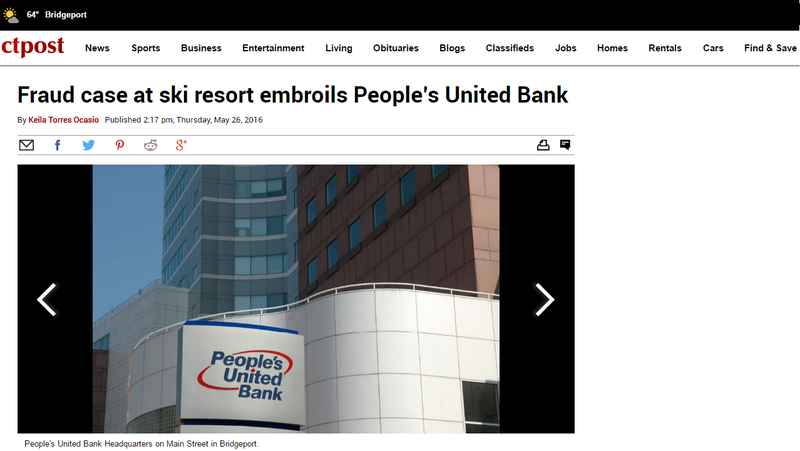 The developers of Jay Peak, in northern Vermont near the Canadian border, are accused by the U.S. Securities and Exchange Commission of misusing more than $200 million in investor funds by transferring money from escrow accounts held at People’s United Bank into personal accounts.

Following an investigation, the SEC filed its lawsuit alleging that Ariel Quiros, of Miami; William Stenger, of Newport, Vt.; and their companies were involved in a Ponzi scheme with funds they obtained under the EB-5 Immigrant Investor Program.

The EB-5 program gives foreign investors the opportunity to obtain permanent residency in the U.S. if they create a certain number of jobs and invest a minimum of $500,000 in a rural area or one with high unemployment. 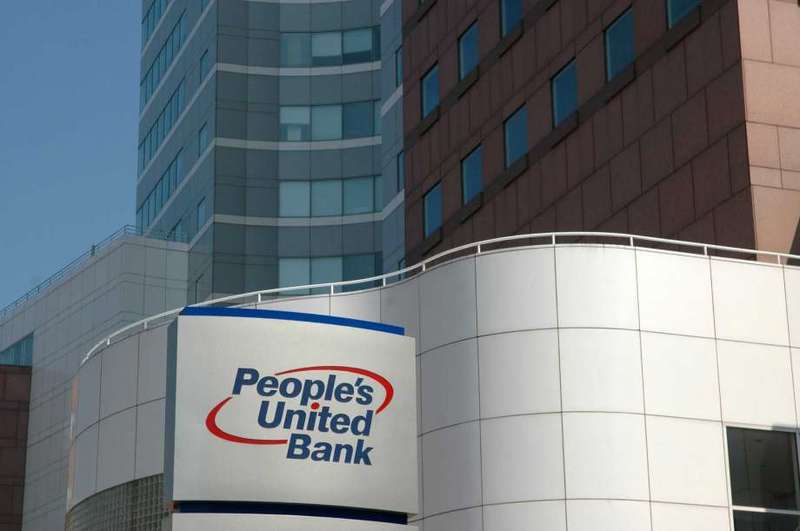 Over the course of roughly eight years, the men raised more than $350 million from investors for a ski resort project called Jay Peak and a $110 million biomedical research center, according to the SEC.

Several of the foreign investors also recently filed a class action lawsuit against the men and the banks involved, according to the Courthouse News Service. They accuse People’s United Bank of not properly managing the escrow accounts.

According to the SEC, Quiros and Stenger continuously obtained funds from hundreds of investors, deposited the funds into People’s United Bank accounts only to quickly transfer them into accounts at brokerage firm Raymond James & Associates opened only in Quiros’ name.

“As Jay Peak began new offerings, Quiros opened new accounts at Raymond James in the name of each new limited partnership, to which Stenger transferred investor funds from the corresponding account at People’s Bank where investors deposited their money,” the SEC’s complaint states.

The funds were then used for purposes other than those given to investors, including to fund deficits in other projects. Quiros is also accused of spending $50 million on his personal expenses.

“The alleged fraud ran the gamut from false statements to deceptive financial transactions to outright theft,” said Andrew Ceresney, director of the SEC’s Division of Enforcement, in a news release. “As alleged in our complaint, the defendants diverted millions of EB-5 investor dollars to their own pockets, leaving little money for construction of the research facility investors were told would be built and thereby putting the investors’ funds and their immigration petitions in jeopardy.”