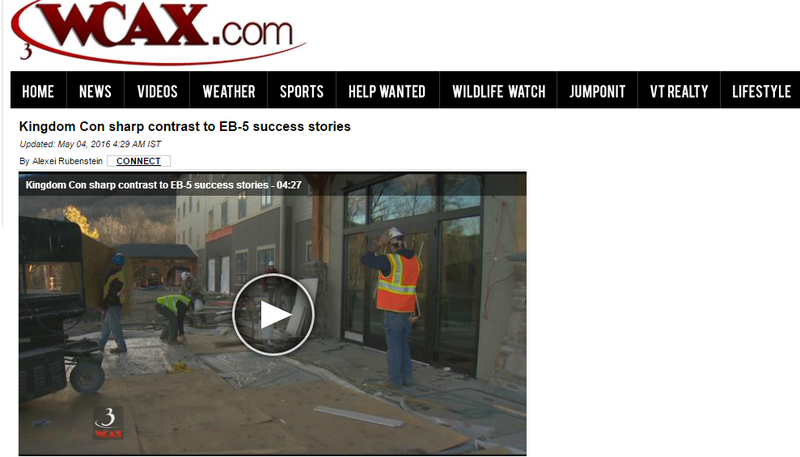 News of this month's Kingdom Con has impacted many, from workers and communities to defrauded investors. But many businesses that have successfully used the EB-5 foreign investor program are also in shock, and concerned about the future.

Sugarbush resort has invested millions over the past decade in projects to expand and modernize the ski resort. From guest services to a new base lodge, much of the work was made possible by $20 million in EB-5 foreign investor funds.

"For us, it was a terrific program. In 05/06, when we raised the money, we did not have access to bank financing. Capital was very expensive for us and so EB-5 provided us a lifeline," said Adam Greshin, a state representative from Warren, and one of Sugarbush's owners. 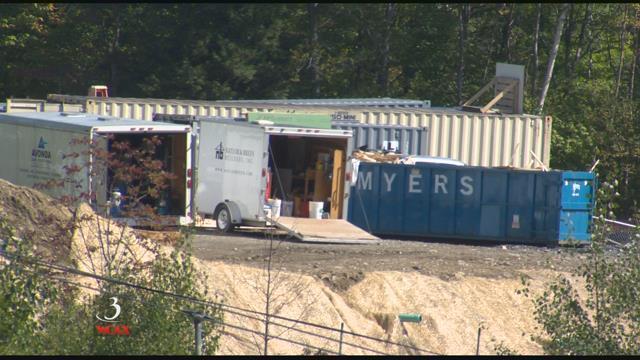 It's because of that positive experience he said the recent EB-5 fraud allegations were so disturbing.

"It was troubling to me because EB-5 as a way for companies to raise money and to further their business is not a bad program, but it relies upon correctly following the rules and businesses doing what they're supposed to be doing with the money they take in," Greshin said.

As of last year, more than half-a-billion dollars has been invested in EB-5 projects in Vermont, involving over 1,100 investors. Greshin, a former financial analyst himself, says that from the start, the amounts of money involved and the job goals in the Kingdom projects raised red flags. 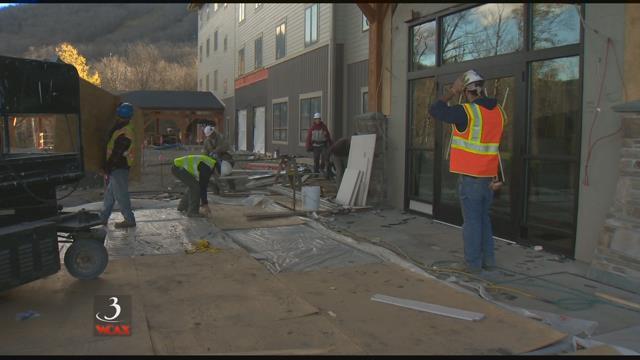 "I will say that the math is pretty severe," he said.

Like Jay Peak, Greshin says the Sugarbush projects were all about jobs, and because they were overseen solely by the state's Agency of Commerce and Community Development, the received minimal oversight.

"They would come to visit but there wasn't a very deep dive into the books, I will say that. So the level of oversight would not have been enough to discover deception," Greshin said.

Now, state officials claim Vermont's management of  EB-5 is a nationwide model because of the state's financial oversight. A number of EB-5 projects are still in progress, including projects at Mount Snow, Stowe Aviation, Trapp Family Lodge and Okemo's Southface Village.

"Our Vermont regional center is still open and very much promoting the other EB-5 projects we have in the state," said ACCD Secretary Pat Moulton, following the Kingdom Con revelations two weeks ago. 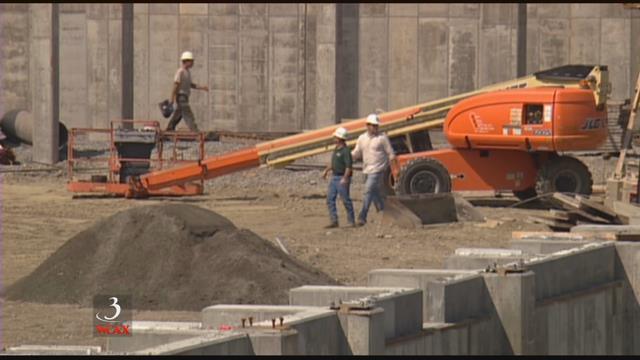 From ski resorts to lawn equipment, another beneficiary of $12 million in EB-5 money is Vergennes-based Country Home Products. Company CEO Joe Perrotto says during the recession they needed the money for research and development to expand their line of yard care equipment and hang onto their workforce.

"We fit under, at that time, what was called the troubled company program. So we didn't have the burden of job creation as much as job retention," he said.

Not only did they preserve all of the 135 jobs in Vergennes, but they've been able to add 10 jobs there, and grow it into the business it is today.

"There's a lot of misconceptions. There's this perception that it's buying a green card. I don't think that could be further from the truth. This is at-risk capital.  I think there's also the misconception that these are very wealthy individuals for whom this is throwaway money and they're buying a green card. Having sat face to face with all 24 of the investors who ultimately invested in our project, this is a meaningful amount of capital for them," Perrotto said.

In the wake of the alleged fraud, Perrotto says there are basic economic lessons for future EB-5 businesses. 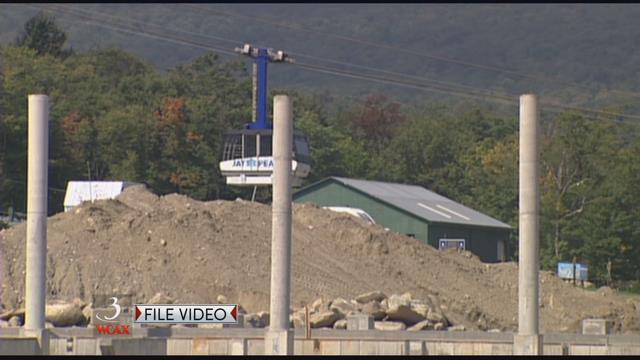 "The availability of capital doesn't change the economics of the business. Sometimes it can get you through rough patches as it did with us. Sometimes it can open doors that wouldn't otherwise be open with conventional capital, but it can't be the proverbial Hail Mary pass, it has to make sense," he said.

Sugarbush's Adam Greshin says it's not clear yet if the Kingdom Con investigation will keep future EB-5 investors away.

Reporter Alexei Rubenstein: Does it kind of poison the well for future EB-5 projects and potential investors?

Adam Greshin: I think it will make potential investors wary of Vermont, which is very sad because we do have projects here that are worth investment and that are run capably and that are run according to the rules.

EB-5 participants we spoke to say it was a program built on trust-- trust that has now in many respects eroded.