Will contractors lose millions after alleged massive fraud in NEK? 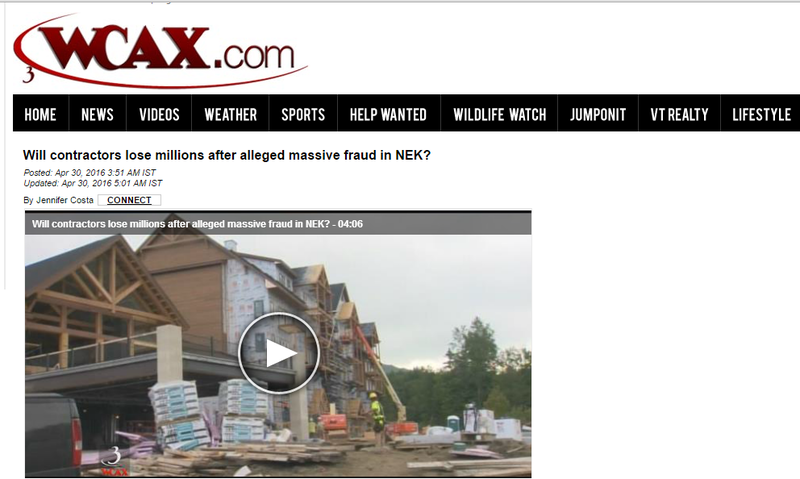 There's a sign of progress after the alleged Kingdom Con, but contractors who worked on the project are still owed millions. It appears the pair of Northeast Kingdom ski resorts embroiled in a massive fraud scandal will stay open and jobs spared. But what about the dozens of contractors who built the EB-5 projects at Jay Peak and Q Burke. Will they get paid?

Jerry Davis is excited about his latest project in downtown St. Albans. The president of PeakCM says the hotel's groundbreaking is a nice distraction from his financial fiasco in the Northeast Kingdom. 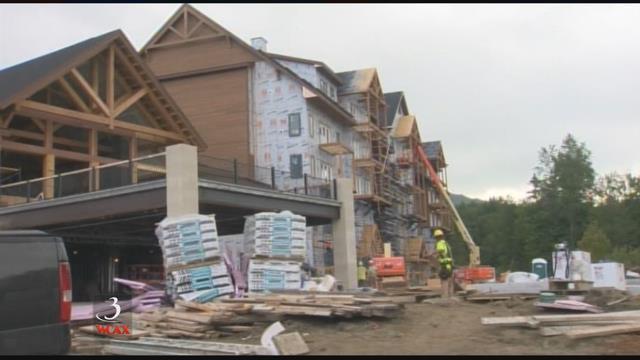 "We're just trying to pick up some of the pieces and keep going," said Davis.

Davis was the general contractor on a slew of projects for Jay Peak and Q Burke. He describes his working relationship with the resorts' owners, Bill Stenger and Ariel Quiros, as nothing but positive. No red flags. 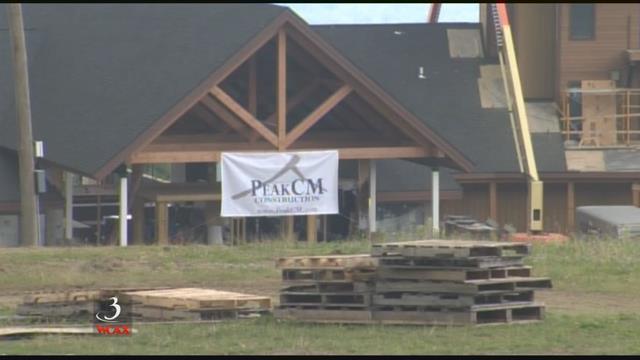 "The projects have gone very well. We've been paid on time and we haven't seen any issues," said Davis.

But that changed in August. Payment stopped. Then earlier this month, the Securities and Exchange Commission and state investigators announced allegations of massive fraud. Stenger and Quiros were accused of misusing $200 million of EB-5 investor money.

Reporter Jennifer Costa: Did all of this come as a surprise to you?

Jerry Davis: It was a shock.

Now, Davis says the bills are piling up to $5 million and rising. He says he's owed $3.9 million for the hotel at Q Burke, another half million for that resort's snowmaking operations and at least $600,000 for demo and infrastructure work at the seemingly doomed AnC Bio project. It was a $47 million job his company was banking on. 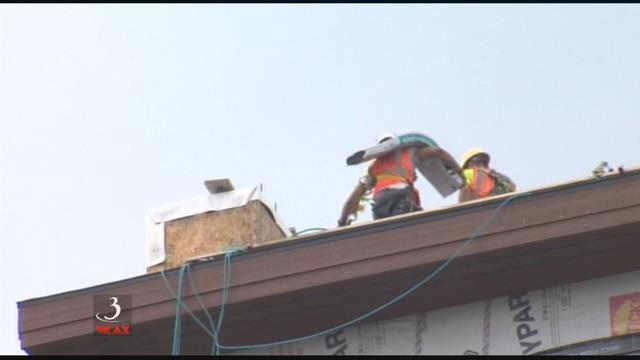 "We were planning on starting construction within the next couple of weeks. We had an entire staff that was ready to go. Unfortunately, we had to do a couple of layoffs because of that project," said Davis.

Davis says there are 38 subcontractors, suppliers and consultants that still need to be paid, small companies like Therm-Lock Inc. out of Maine that supplied and installed insulation on the plumbing and HVAC systems at Q Burke's hotel. Therm-Lock Vice President Dorene Libby says she's out $56,000. She says while it's great the feds have found a way to keep the resorts running, she wonders who's looking out for the little guys yet to be paid.

"There's a beautiful facility there that's complete. And we have all done our part to create the building. We built it in good faith and we deserve to be paid. We paid for our materials. We paid our employees. We've honored our contracts and I haven't heard anything about how our interests are going to be handled in the future," said Libby.

Goldberg was appointed by the court to take over Jay Peak and Q Burke's finances. Davis says he feels more optimistic after meeting Goldberg.

"I believe he was genuine in wanting to get us paid," said Davis.

Davis is less optimistic about his future with foreign investment funded projects.

Costa: Would you be hesitant to get involved in another EB-5 project?

But he points out it was EB-5 that kept his company working and thriving during some of the toughest economic times. 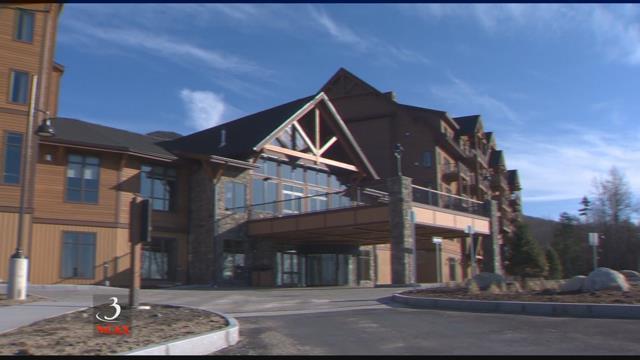 "The fact that we were able to survive and work, do the stuff that we've done and keep people employed or hire new people during that time period-- that's a big deal for us," said Davis.

Meanwhile, a judge in Miami is making it easier for Ariel Quiros to pay his bills. Federal investigators say Quiros was the mastermind behind the alleged fraud scheme. The SEC froze his assets while it investigates alleged misuse of EB-5 investments.

A judge released $41,000 for his expenses. Quiros' estimated his net worth at more than $200 million.