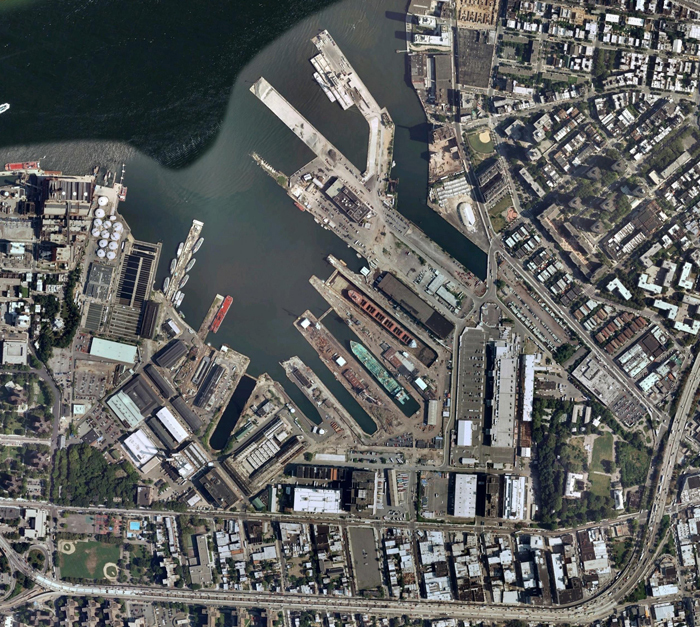 The New York City Regional Center (“NYCRC”) is pleased to announce the full repayment of $42 million to EB-5 investors in its Brooklyn Navy Yard Building 77 offering.  This repayment brings the total amount of loan proceeds repaid to EB-5 investors in its offerings to $412.5 million.  Last month, the NYCRC announced that over 5,000 individuals (EB-5 investors and family members) participating in its offerings have achieved permanent residency in the United States.  A total of 1,744 I-829 petition approvals in NYCRC offerings to date have enabled 5,075 individuals to secure permanent green cards.

A NYCRC-managed fund provided a $42 million loan to the Brooklyn Navy Yard Development Corporation to assist with a key phase of redevelopment at the 300-acre Brooklyn Navy Yard, New York City’s largest industrial park and one of the most successful urban manufacturing districts in the country.  The loan facilitated the renovation of Building 77, an approximately one-million square foot industrial building and the largest facility in the Navy Yard.  Building 77 once housed the offices of the Commandant, the head officer overseeing the Navy Yard for the United States Navy during WWII.  Building 77’s core systems suffered heavily from years of neglect and exposure to the elements and need substantial renovation.

Given the building’s importance to the overall redevelopment of the Navy Yard, the Brooklyn Navy Yard Development Corporation sought funding through the NYCRC to assist with a major restoration and fit-out of the building.  The NYCRC also helped secure funding for a series of infrastructure improvements within the Navy Yard such as new parking, roads, sidewalks, pile foundations, and water and sewer systems.  The redevelopment of the Navy Yard is a key element of the City of New York’s plan to spur economic growth, refurbish its industrial manufacturing sector, and create additional jobs.

“We are proud to announce the full repayment of $42 million of capital to EB-5 investors in this offering,” said Paul Levinsohn, NYCRC Managing Principal.  “Our thanks to the Brooklyn Navy Yard Development Corporation for their hard work and the continued respect they’ve shown the EB-5 investors.”