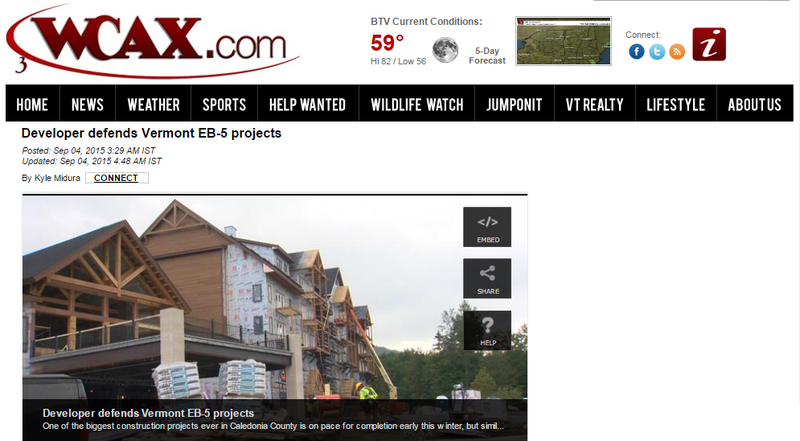 Foreign investors are pouring $50 million into a new hotel halfway up Q Burke Mountain Resort. Scheduled to be ready in mid-December, the 118,000-square-foot facility should sleep more than 400 guests. Developer Bill Stenger says the slope-side project represents the first step in giving the resort a summer season.

"If you can't create a year-round facility with good accommodations, you can't be successful in the winter season," Stenger said. "And you certainly aren't going to survive to the next winter if you don't have full, year-round operations." 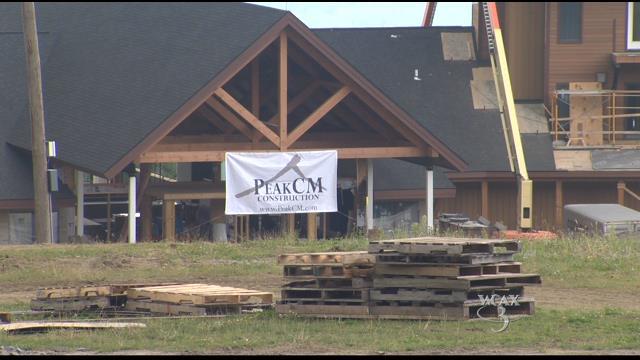 Stenger says funding for this project is secure, but stage two of creating a summer getaway perfect for weddings, conferences and other events includes financing a world-class tennis and aquatics center. That won't happen if the federal EB-5 program that grants visas to foreigners in exchange for investment dollars expires at the end of this year.

A recent audit of the program concluded the federal government requires so little information on the program, that there's no way of knowing if it's rife with fraud. Sen. Patrick Leahy, D-Vermont, has proposed extending the program with requirements for more transparency. Separately, Vermont Agency of Commerce Secretary Pat Moulton told us federal financial regulators are poking around big projects spearheaded by Stenger. 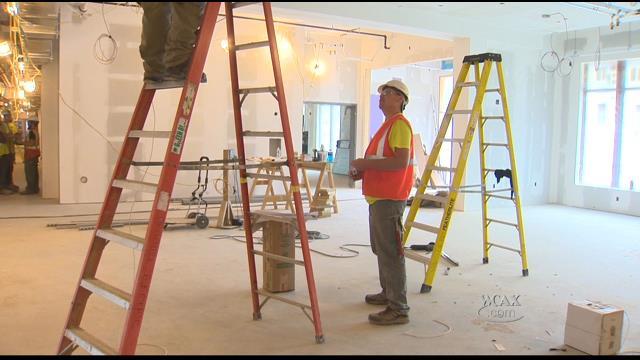 "This is not out of the ordinary thus far that we've seen," Moulton said.

"The SEC is doing their job," Stenger said.

Stenger denies any wrongdoing and says he and his partners can prove they've met all requirements, while saying projects like this one have provided a desperately needed boost to the Northeast Kingdom's economy, a statement backed up by state data.

"This has given me an opportunity to employ up to 30 people every summer, whereas 30 people would be out of work," said Robert Conrad of Conrad Construction, Inc. 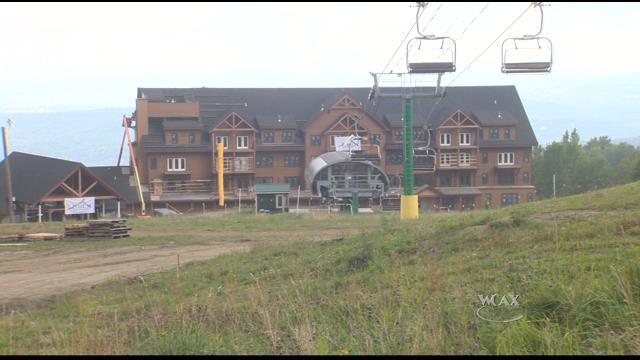 "They've never missed a payment on me. Sometimes they're a little late because they get hung up with paperwork, couple of weeks here or there, but nothing serious," Conrad said.

"All of them are current," Stenger said. "We work very closely with them, and you're welcome to ask any of the subcontractors at any time if they're current with their pay."

We did ask several workers if they've had issues with pay, all we spoke with said "no."

The Burke town offices do not have any liens for the mountain, but there's also no up-to-date deed on file.

We also did not find any civil filings for back pay at the county courthouse, but there are enough companies involved in the mountain's operations and construction efforts that an exhaustive search is nearly impossible.