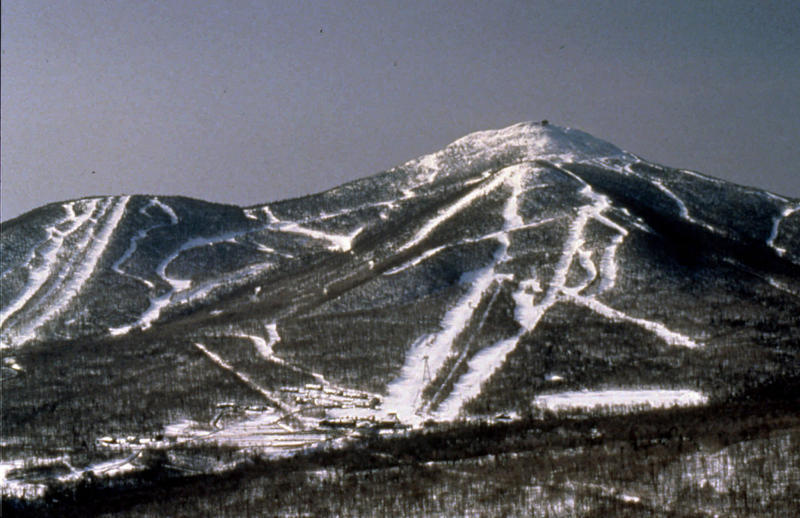 Jay Peak resort has signed a settlement agreement that environmentalists say will improve water quality in streams damaged by development.

For the last decade or more, construction projects at the four-season resort have caused sediment to flow into streams. That's led to violations of state water quality standards.

So when the resort filed for new stormwater discharge permits, the Vermont Natural Resources Council appealed. The environmental group argued that the permits were inadequate to protect streams already harmed by development at the rapidly expanding resort.

"With every discharge permit that gets issued, that's an additional load of pollutants,” she says. “And one of the big outcomes of this case is that, unlike the state's current permitting regime, in this case there's a no net increase."

The settlement requires additional remediation projects to offset sediment flowing into streams from new development. Greenwood says this concept of “no net increase” of sediment means the streams -- which flow into the Missisquoi River and Lake Champlain -- should eventually recover.

Greenwood adds that the agreement presents a good model for the state to follow as it deals with other polluted waterways, including Lake Champlain.

"Right now, we don't have a process that says, ‘enough, you’ve got to stop because the waters just can't take any more.’ And I feel like if we're ever going to get where we need to be with our waters, we've got to have that time out,”  she says. “And this agreement has that time out, and I think for that reason, it's a really good model for all these other impaired waters that we're collectively struggling to clean up."

"What we get out of it is clean water,” says Walter Elander, the resort's director of mountain planning and development.

Elander says the negotiations were difficult and took time.

"There was some real ups and downs and some intense negotiations,” he says. “What I'm pleased about is that we came up an agreement that I honestly don't feel that anybody came out of this the loser."

The agreement calls for an aggressive compliance schedule. It says if Jay Peak doesn't follow the schedule, it can't begin new construction until the streams recover. And it says all the impaired waters at the resort must comply with water quality standards before construction can begin on the West Bowl, an undeveloped area adjacent to the ski area.