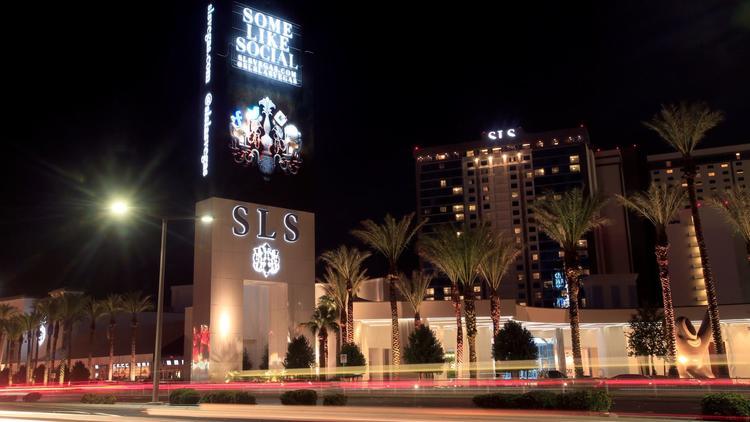 Sixty Chinese investors who were promised U.S. permanent resident cards for investing in the SLS Las Vegas hotel and casino have sued the developers of the project, saying they never received the promised green cards.

The lawsuit, filed in Los Angeles County Superior Court last month, claims the investors put in $545,000 each but were the victims of a conspiracy to use their money on a project that opened in 2014 but has yet to be profitable.

“Once the SLS Hotel opened, it has allegedly not turned a profit from day one and is currently on the verge of bankruptcy,” the lawsuit says.

Stockbridge Capital is in the process of selling the hotel project to Meruelo Group, a holding company with interests in banking, construction, hospitality and real estate.

In a statement, Stockbridge Capital said it “is aware of recent litigation by certain alleged minority investors in the company’s second lien lenders and it believes such litigation is without merit. The company does not expect the litigation will deter the sale.”

A spokesman for Nazarian declined to comment. Representatives for Henry Global Consulting could not be reached for comment.

The lawsuit also contends that the sale of the hotel to the Meruelo Group would mean the investors would be repaid and that would violate a requirement of the EB-5 program that calls for a “sustained” investment in the U.S. Each investment must also create at least 10 full-time jobs.

“To make matter worse, the SLS Hotel revenue was less than 50% of what was projected so the project had not created sufficient jobs to allow all investors, including some of the plaintiffs to get green cards,” the lawsuit says.