There’s a hiring spree going on in the ski resort town of Burke in the Northeast Kingdom. A new hotel and conference center due to open in December will need as many as 200 workers. The rush is on to find them as construction moves ahead.

About halfway up Burke Mountain a construction crew is building stylish accommodations similar to the lodge at its sister resort, Jay Peak. There will be over 100 suites for skiers who want to stay near the slopes. Developer Bill Stenger hopes that will put the Burke resort on a firm financial footing while also creating jobs for Vermonters.

“We’re hiring people right now. [Anyone] that’s interested in working in a beautiful hotel in the Northeast Kingdom should give us a holler. We’d love to meet people who want to work there,” Stenger said by telephone from Vietnam, where he is currently seeking about $30 million dollars in additional capital for the project.

The Burke development is being funded principally by foreigners who, under the federal EB-5 program,  receive visas in return for at least $500,000 in investments. 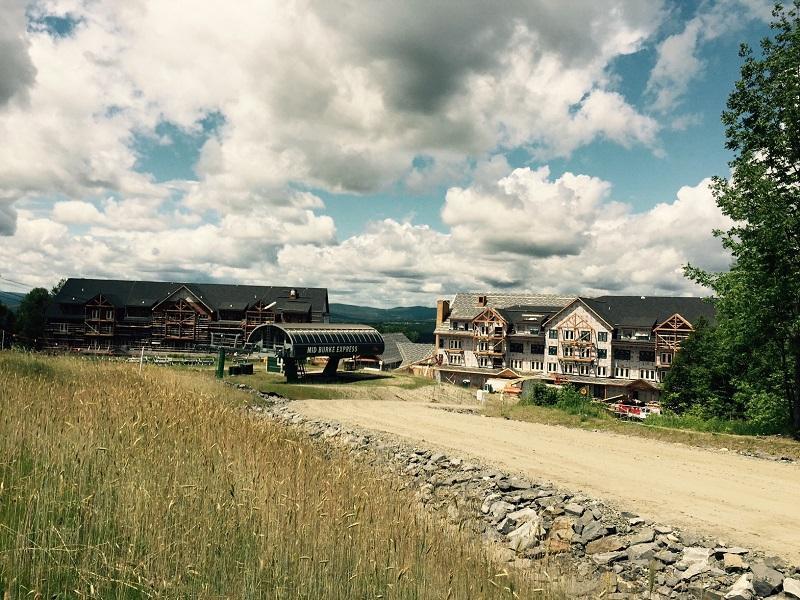 A new conference center and hotel are under construction on Burke Mountain, where a search for workers is underway to prepare for December 2015 opening.

The director of human resources at Q Burke — named for Stenger’s partner, Ariel Quiros — is Kim White. She grew up in the area, has lived in several foreign countries, and is now back to help build the hotel’s workforce.

White says she is starting to build a management team, including an executive chef, a director of engineering, a front office manager, a resort sales director.  Those supervisors must have a solid track record in hotel management. White says so far many of the applicants, though not all, come from outside Vermont. But once hired, she says they will help hire about a hundred entry-level employees, including wait staff and housekeepers.

“[They] maybe do not or have not had the opportunity to work in a fine hotel such as the one we are trying to build. And then we will develop training programs with the hotel itself to specifically train these employees so that they will be up to snuff and ready to go anywhere,” White explained.

She said training programs are also being developed at nearby Lyndon State College and North Country Career Center in Newport.

"We're hiring people right now. [Anyone] that's interested in working in a beautiful hotel in the Northeast Kingdom should give us a holler." - Developer Bill Stenger 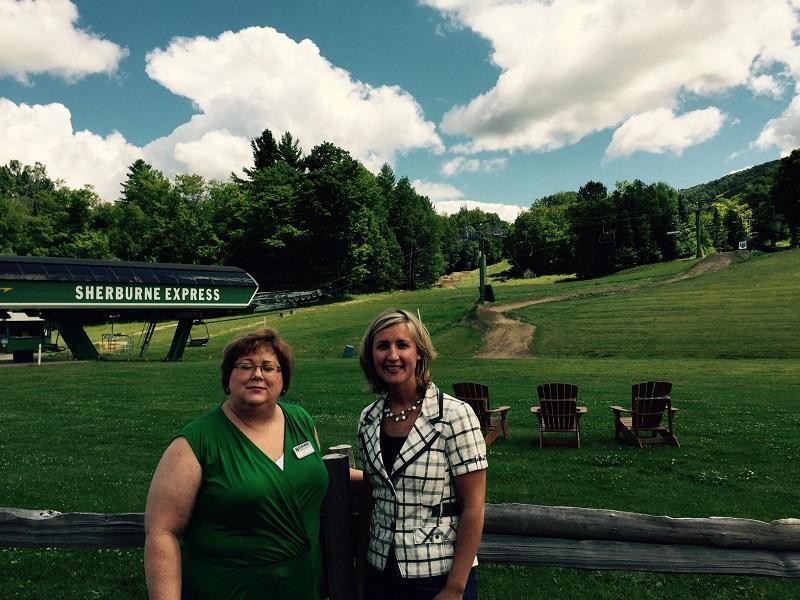 Kim White, Human Resources Director, and Jessica Sechler, Marketing Manager, are preparing for the opening of a new 120-suite hotel and conference center at Q Burke, a ski resort being funded by foreign investments under the federal EB-5 program.

With a scheduled opening in December, the search for workers is fast-paced. There has been some upheaval over the past few years as longtime employees were replaced or quit, and new standards and protocols were put into place. But marketing manager Jessica Sechler  vows this community ski mountain will not lose its hometown appeal as it aspires to lure many more out-of-state visitors.

“Burke in and of itself has had some struggles and certainly we are embracing that and are aware of that,” Sechler said.  “But I think going forward 'opportunity' is the word... We really want to hold onto our roots but also evolve those roots into what it’s going to eventually become.”

The initial job openings are being advertised at the Burke website, Craiglist, social media, and at an Internet site geared to the hospitality industry.